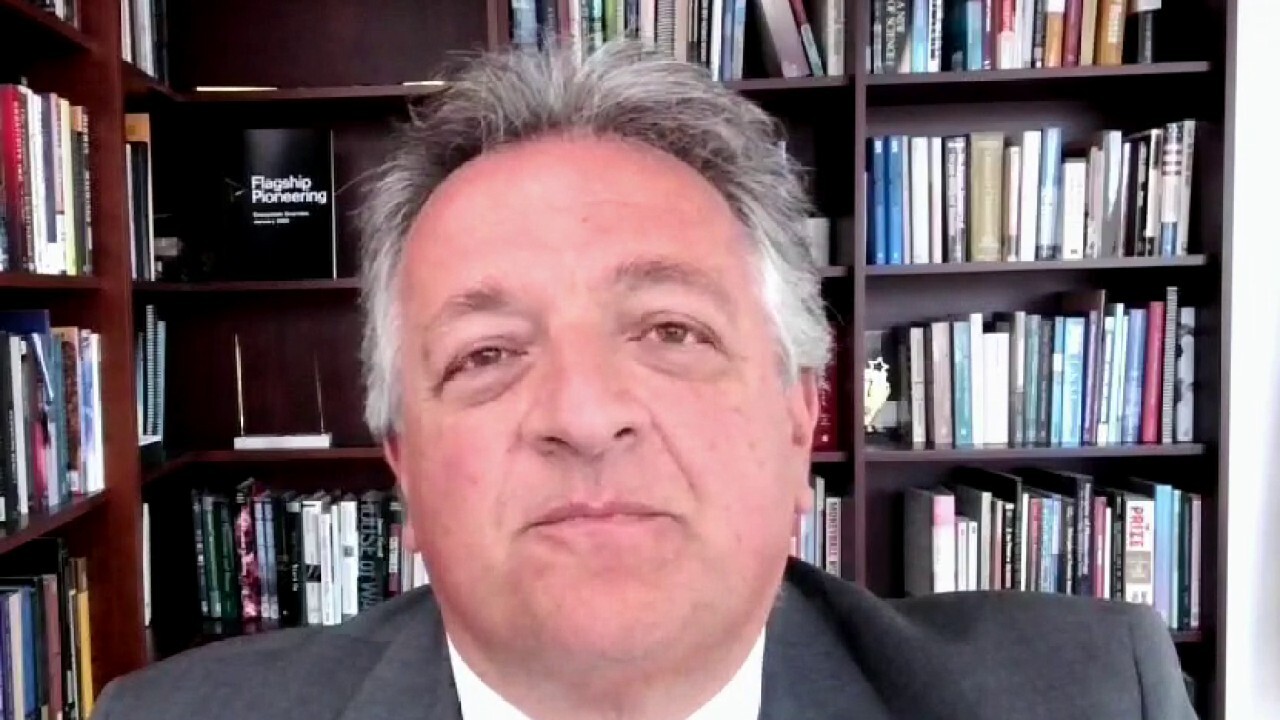 Public health officials in the U.K. say they are increasingly confident that vaccines offer significant protection against the Delta variant of coronavirus, a hopeful sign as the highly transmissible strain spreads across the world.

Separate studies from researchers in England and Scotland published Monday found that while protection against infection was somewhat diminished against Delta compared with more established variants, two doses of vaccine offered considerable protection against severe illness and hospitalization.

The findings are the latest indicating that Covid-19 vaccines are able to protect people against new variants, despite early concerns that the variants might be able to elude them.

"Vaccine effectiveness against Delta is still very, very substantial," said Aziz Sheikh, director of the University of Edinburgh’s Usher Institute of medicine and the lead author of one the two analyses.

An analysis of more than 14,000 Delta cases by England’s public health agency found a double dose of the shot developed by Pfizer Inc. and BioNTech SE reduces the risk of hospitalization after infection with Delta by 96%. Two doses of the vaccine developed by the University of Oxford and AstraZeneca reduces the risk by 92%, Public Health England said.

A separate study by academics and public health officials in Scotland, published as a letter in the Lancet medical journal, reported a reduction in vaccine effectiveness against infection with Delta compared with earlier strains, but similar levels of protection against severe illness.

Two doses of the Pfizer shot was estimated to reduce the risk of infection with Delta, first identified in India, by 79%, compared with a 92% reduction for the Alpha variant, first detected last year in England and also known as B.1.1.7. For the shot developed by AstraZeneca, the figures were 60% and 73%, respectively.

The Scottish analysis estimated the risk of hospitalization with Delta was reduced by around 70% after two doses of either vaccine.

U.K. Prime Minister Boris Johnson on Monday said a planned easing of public health restrictions slated for June 21 would be delayed for up to four weeks after cases of the Delta variant began rising rapidly in the country. Caseloads are currently averaging about 7,000 a day, three and a half times the rate a month ago, with most of those new cases caused by Delta.

The government hopes the delay will provide a window to extend vaccination to younger age groups and to ensure older people have the maximum protection afforded by receiving both doses of vaccine. The U.K. opted to extend the interval between vaccine doses to up to 12 weeks earlier in the pandemic to provide some protection to as many people as possible quickly. In May, the government accepted advice from scientists that the maximum interval should be reduced to eight weeks for people over 50, healthcare workers and those with serious health conditions. Mr. Johnson said Monday everyone over 40 will be offered a second dose by July 19.

Of 33,000 Delta cases logged in England, 58% were in unvaccinated individuals, mostly in younger age groups, according to England’s public health agency. Of 383 people admitted to hospital, two-thirds hadn’t been vaccinated. A little over a fifth of those admitted, 86 people, had been sickened after only one dose of vaccine, with those fully vaccinated accounting for only 10% of hospital admissions.

"We’ve got an opportunity to counter the threat of this Delta variant by encouraging uptake of both doses of the vaccine," Jim McMenamin, national incident director for Covid-19 at Public Health Scotland, said on a conference call with reporters Monday.

The Delta variant was first detected in India during a towering wave of infection earlier this year. Recent analyses there similarly suggest vaccines are holding up well against the variant.

A recent study of health workers at the Christian Medical College in the southern Indian city of Vellore showed that being fully vaccinated protected against severe disease. The study, conducted between Jan. 21 and April 30, showed only 9.6% of 7,080 healthcare workers who were fully vaccinated developed an infection. Among them, 64 were hospitalized, four needed oxygen support, two were admitted to intensive care and no one died.

Among those who hadn’t been vaccinated, 27.2% became infected, the study found. Being fully vaccinated lowered infection and hospitalization by 65% and 77% respectively, the study concluded.

Some 93.4% of the front-line workers received the AstraZeneca shot, and the rest received Covaxin, a Covid-19 vaccine produced by India’s Bharat Biotech.