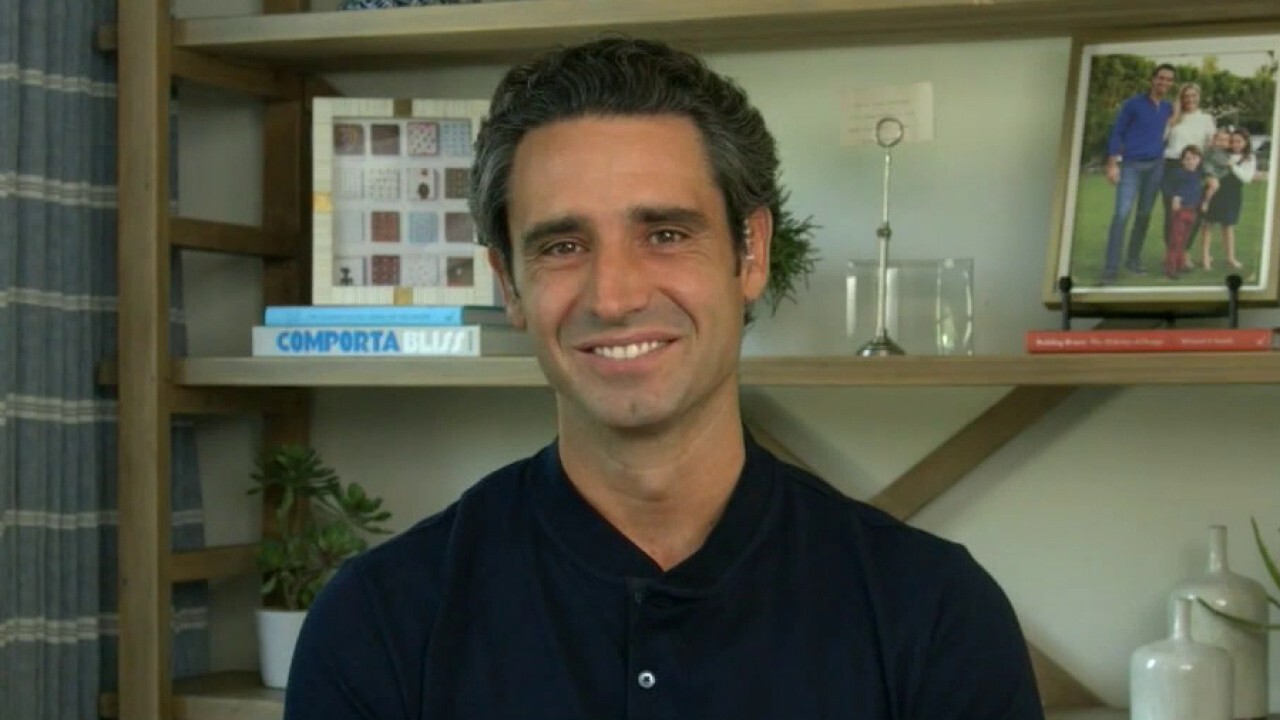 Aside from Jeff Bezos, Mark Zuckerberg and members of Walmart Inc.’s Walton family, no individual has earned more from selling stock in their company over the past year than a used-car magnate from Arizona.

Company filings show Ernie Garcia II, the father of Carvana Co.’s chief executive officer, has sold more than $3.6 billion of stock since October. The sales amount to 16% of his holdings in the company. He has benefited from an ownership structure that confers benefits on him and his family and allows them to maintain control of the business, according to company filings. Some of these benefits can come at the expense of other shareholders, according to the filings, a lawsuit, and corporate governance and tax analysts.

The company was founded in 2012 by Mr. Garcia’s son, Ernie Garcia III, inside his father’s chain of used-car dealers. Known for its car towers and home delivery, the online car dealer was spun off and taken public in 2017. Though Mr. Garcia II’s holdings allow him effective control of Carvana, he doesn’t hold a formal role at the company.

When Carvana’s shares took off three years later, Ernie Garcia II cashed in. Since the start of 2020, only the founders of Amazon.com Inc. and Facebook Inc. and the combined scions of Walmart founder Sam Walton profited more from selling off stakes of their companies, according to insider trade analytics firm InsiderScore.

Those other companies posted combined profits of more than $106 billion over the past six quarters. Carvana reported net losses of roughly half a billion dollars over the same period, and posted its first quarterly profit of $45 million this spring.

A Carvana spokeswoman said the company has robust governance, operates in accordance with all rules and regulations and has delivered more than 2000% returns to its investors since its public offering.

When Carvana shares tumbled at the start of the Covid-19 pandemic, Mr. Garcia II bought Carvana stock in a private offering below the market price. When the shares doubled in two months, disgruntled shareholders sued the company. A complex tax agreement means Carvana is potentially on the hook to pay Mr. Garcia II the lion’s share of $1.1 billion, according to company filings.

"The existing structure has allowed them to run this $60 billion public company as if it’s a family firm and for the family’s benefit," said Daniel Taylor, a professor of accounting at the Wharton School who heads the school’s Forensic Analytics Lab. "It’s amazing," he added.

The company’s securities filings warn investors about the structure. "The interests of the Garcia parties may not in all cases be aligned with your interests," the company said. Carvana said its chief executive and his father, its largest shareholder, might try to boost their profits at a risk to shareholders.

Like the shares of many digital retailers, Carvana’s soared during the pandemic, rising fourfold from March to September 2020. The next month, Mr. Garcia II started his recent string of sales. His first sale netted roughly $388 million, company filings show.

Mr. Garcia II began selling 30,000 shares a day in November under an automated share-sale program known as a 10b5-1 plan that he filed in June. These plans allow insiders to create predetermined selling plans to avoid appearances of trading on nonpublic information. On Nov. 4, he modified the plan, a filing shows. He sold another chunk of stock worth $478 million on Dec. 2, and for most of the month sold 50,000 shares daily as the modified plan took effect and the company’s share price topped $250.

In May, the 10b5-1 plan was modified again. As the company’s stock soared above $300 this summer, the selling increased to 60,000 shares on most days.

Historically, frequent modification of these plans has been concerning for regulators because it raises the chance that their owners are reacting to inside information, Mr. Taylor said. "I’ve studied 20,000 10b5-1 plans," he said. "I can’t recall another of this size where there are modifications every six months."

These 10b5-1 plans have long been controversial. Securities and Exchange Commission Chairman Gary Gensler has said the agency is drafting revisions to the rules governing the plans, including limiting the number of possible cancellations or modifications.

Mr. Garcia II became embroiled in one of the biggest financial scandals in recent decades when he took out a loan and facilitated a real-estate transaction that benefited Charles Keating’s Lincoln Savings & Loan Association before it collapsed. In 1990, Mr. Garcia II pleaded guilty to one count of bank fraud and was sentenced to three years probation.

In a 2013 securities filing Mr. Garcia II said he pleaded guilty after facing severe financial pressure and received a minimal $50 fine due to his cooperation with the investigation.

Soon after the guilty plea, he bought a used-car dealership called Ugly Duckling and grew it into a sizable chain of "buy here, pay here" car lots that both sold cars and financed its own loans, usually to shoppers with poor credit.

The company went public in 1996. The stock tripled in its first year but later struggled. Mr. Garcia II took it private in 2002 and renamed it DriveTime Automotive Group. The company aborted another planned IPO in 2010.

In 2012, his son, Mr. Garcia III, started Carvana as a subsidiary of DriveTime focused on online sales. It was spun off, and went public in 2017.

The family’s stake gives it almost complete control over the company because of Carvana’s dual-share structure—in which each share held by the Garcias counts for 10 votes compared with those available to the public. Even after selling billions of dollars worth of stock, Mr. Garcia II and his son control more than 85% of the company’s voting shares.

Despite selling more than 24 million shares since the IPO, Mr. Garcia II still controls, or shares control with his son, Carvana shares worth more than $23 billion, according to company filings.

Large, publicly traded companies controlled by a small group of founders or early investors have become more common. About one in 10 companies on the New York Stock Exchange is a controlled company by the exchange’s definition, according to an assessment by ISS Corporate Solutions, an analytics firm providing corporate governance data to investors.

When Carvana went public, it also created an arrangement called a tax receivable agreement that can benefit founders and early investors. These arrangements are common among certain types of IPOs, in which tax assets are created, the Carvana spokeswoman said.

BOEING SHAREHOLDERS MAY PURSUE 737 MAX CLAIMS AGAINST BOARD, COURT RULES

Critics say these deals privilege those investors over public shareholders. "Ordinarily, these tax savings would free up money for the company to use for operations or to return to shareholders," said Robert Willens, a longtime Wall Street tax consultant. "The only people that benefit are the founders who negotiate these arrangements."

The mostly unprofitable Carvana has yet to pay any meaningful federal corporate income taxes. The company’s agreement, however, means the company could be on the hook for future tax asset payments.

The Garcias have also boosted their investments in the company, under favorable terms. When markets fell at the start of the Covid-19 pandemic, the company’s stock plunged and sales dropped for several weeks. In late March, the company sold $600 million worth of shares at an 8.2% discount to the market price at close the day before. The two men each bought $25 million of the private sale, which was open to certain other existing investors.

The direct sale was one of the largest such offerings by any company to date, according to Dealogic, and larger than each of Carvana’s three prior stock offerings. It boosted the outstanding publicly traded shares by 26%, diluting other shareholders.

As the economy quickly bounced back, the company said the pandemic was an opportunity for Carvana’s online business model. Less than two months after the offering, Carvana’s shares had largely recovered and the company said in a letter to shareholders it was again seeing strong growth. The company sold more stock, this time to the public, at double the price paid by the Garcias.

Shareholders filed suit in Delaware, alleging the earlier sale enriched the Garcias while cheating the company out of millions in fair value for their shares. "Carvana sold common stock at the worst possible time—and the Garcias benefited," the complaint alleges.

The Garcias’ ownership of Carvana decreased in the offering because of dilution and therefore wasn’t beneficial to the Garcias, the company spokeswoman said.

Write to Ben Foldy at Ben.Foldy@wsj.com