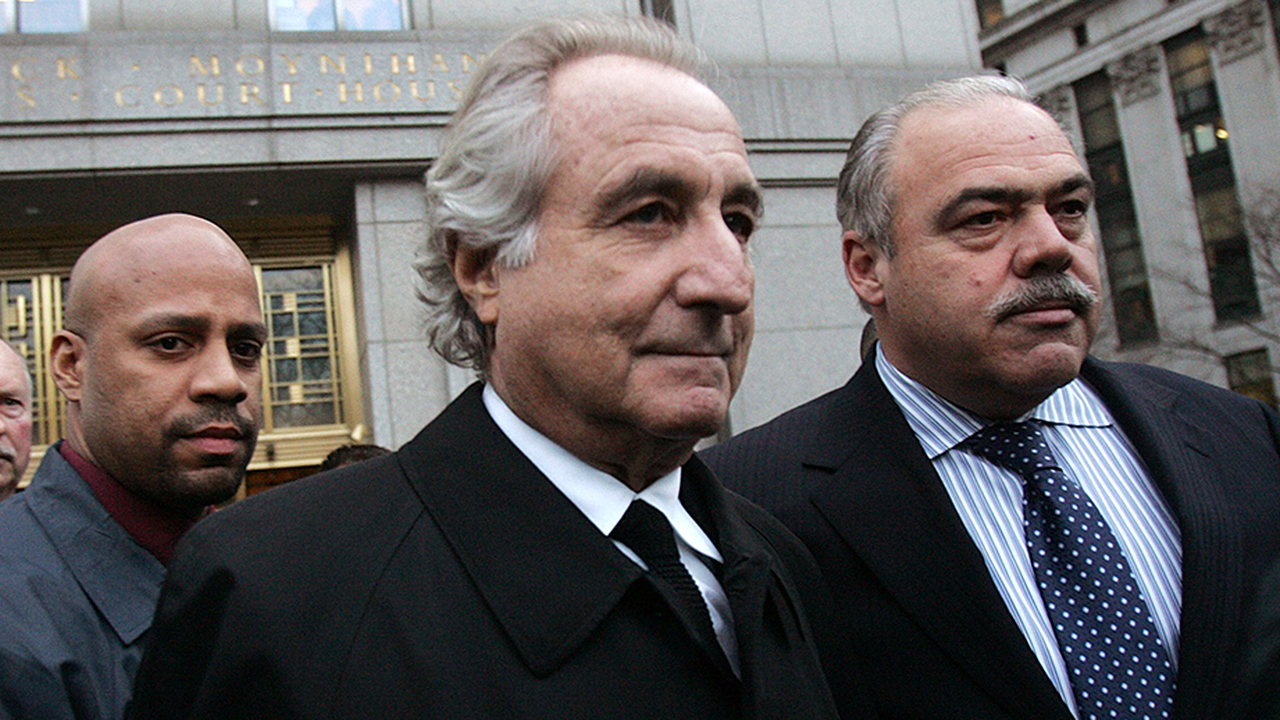 Overseers of two programs to compensate victims of Bernard Madoff's Ponzi scheme have announced $679 million of new payouts, ahead of Friday's 12th anniversary of the now-imprisoned swindler's arrest.

The U.S. Department of Justice said that on Thursday it began paying out approximately $488 million to help individuals, schools, charities, pension plans and others recoup their losses.

Following the payouts, the government will have sent close to $3.2 billion to nearly 37,000 victims from a $4.05 billion fund set up in 2013, while Picard will have sent $14.1 billion to Madoff customers he has estimated lost $17.5 billion.

Bernard Madoff, center, walks out from federal court after a bail hearing in Manhattan on January 5, 2009, in New York City. (Photo by Hiroko Masuike/Getty Images)

Unlike Picard, Breeden is compensating victims who suffered indirect losses from Madoff, such as by investing in hedge funds that sent their money to him.

Madoff, 82, was arrested on Dec. 11, 2008, after admitting his fraud to his sons. He later pleaded guilty to 11 criminal counts and was sentenced in June 2009 to 150 years in prison by Circuit Judge Denny Chin, who was a trial judge at the time.

On June 4, Chin rejected Madoff's request to be released early from prison because he was dying of kidney failure, saying the perpetrator of "one of the egregious financial crimes of our time'' did not deserve compassionate release.