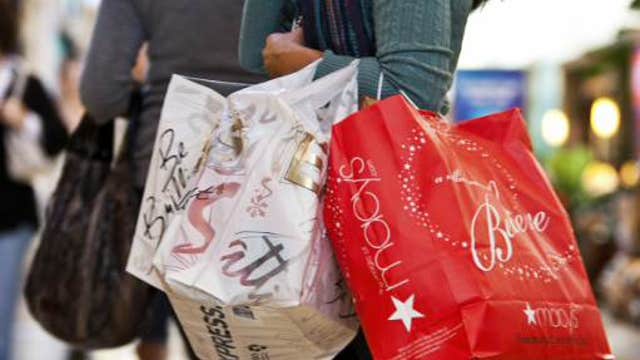 The iconic retailer cited a robust October performance as well as more emphasis on marketing.

“We were able to achieve a very successful third quarter of 2013, despite the tepid economic climate,” Macy’s CEO Terry Lundgren said in a statement.

Now investors are turning their attention to how Macy’s performs during the pivotal holiday-shopping season, during which it plans to hire 83,000 seasonal associates to support the burst of activity.

“Our business improved during the quarter, with particular strength in October, so we are entering the fourth quarter with confidence,” Lundgren said.

Shares of Cincinnati-based Macy’s advanced 7.77% to $49.93 in premarket trading on Wednesday, positioning them to build on their 2013 gain of about 19%.