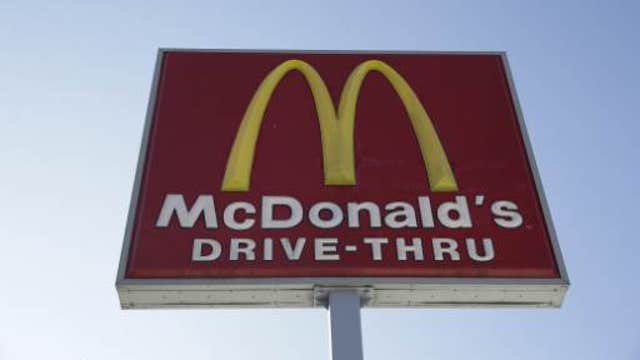 Shares edged up 0.8% in premarket trading.

Mr. Easterbrook took the helm at the fast-food giant in March and has helped instill confidence in investors--with shares up over the past three months.

Mr. Easterbrook's moves so far in the U.S. include a plan to raise wages for McDonald's restaurant workers, an effort to curb antibiotic use in its chicken, testing of all-day sales of breakfast items, and the launch of premium chicken sandwiches and sirloin burgers. The efforts, however, have drawn the ire of some of the franchisees who run the vast majority of McDonald's restaurants and question whether they can afford to implement the plans.

Analysts polled by Thomson Reuters had expected earnings of $1.06 a share on revenue of $5.96 billion.