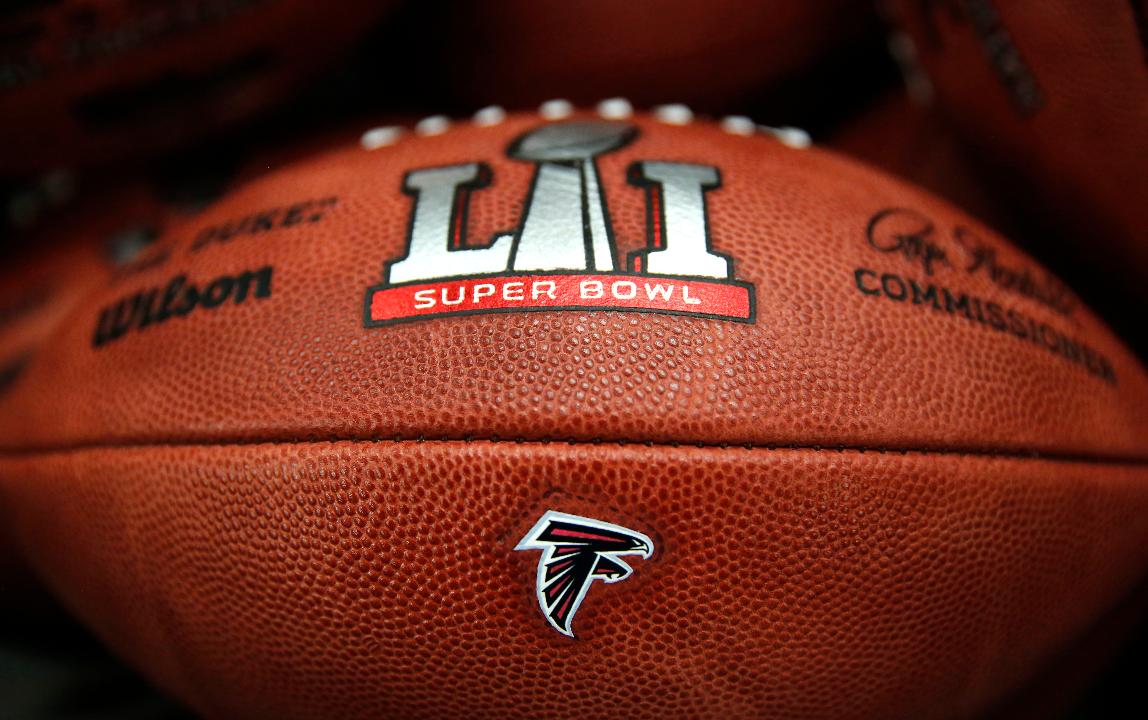 How Houston won the Super Bowl

Earl Group 1 Automotive CEO, Earl Hesterberg, talks about how he helped bring the Super Bowl to Houston, and weighs in on Trump’s proposed tariff on the automotive industry.

An estimated one million visitors are expected to flock to the Houston, Texas area for Super Bowl 51 to enjoy the festivities that come along with the NFL’s biggest weekend.

Group 1 Automotive CEO Earl Hesterberg is part of the team responsible for bringing the Super Bowl back to the Space City for the third time.

“The entire city fought hard; led by Mr. McNair the owner of the Houston Texans and Jamey Rootes, the president of the Texans and we have a very diverse host committee that worked for this,” Hesterberg said during an exclusive interview with FOX Business Network’s Liz Claman.

The big game is big business for the host city’s local economy and PwC US anticipates Super Bowl 51 fans will spend about $190 million in Houston this weekend.

“There are 135,000 or more visitors here so a lot of people coming that won’t have a ticket to the game and you can already see the city is really buzzing…it’s good economically anyway you cut it,” he said.

Hesterberg said it’s difficult to forecast the effects of Trump’s proposed tariff without having specific details.

“The automotive business is a global business so those supply chains are pretty complex and they can’t really be changed overnight so we have to see how this settles down. But overall, we think having a pro-business President is a pretty good thing for our industry,” he said.