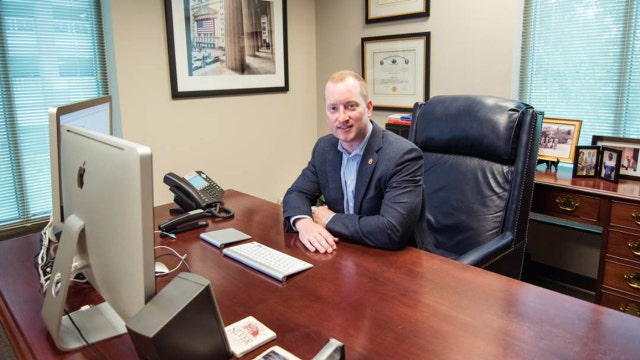 FBN’s Charles Payne on the success of Lima One Capital and founder John Warren.

In this Salute to American Success, we’re taking a look at Lima One Capital, a hard money lender that focuses on the real estate market, and its founder and CEO John Warren. After working for Michelin, Warren joined the Marine Corps in 2004, and spent time in Ramadi, Iraq, before leaving the military in 2008.

Warren says he was having a tough time finding a job after leaving the armed forces, but this eventually led him to create his company.

“My goal was to build a great company and I started talking to real estate investors,” Warren said. “We [Lima One Capital] close a loan in five to seven business days, which is extremely fast compared to a bank.”

Warren’s company, which caters to investors looking to buy and renovate properties and eventually flip them, also touts itself as not being in the business of surprising clients with hidden fees.

“We positioned the company to be the antithesis of the [typical] hard money lender,” he said.

And perhaps most important to Warren’s business is his staff. The company prides itself on hiring military veterans.

“There’s a misconception that most of the vets today are broken and unstable- that is not the case. They make tremendous employees,” he said.

Now operating in nearly 30 states, Lima One Capital has close to 40 full-time employees and other part-time staff.