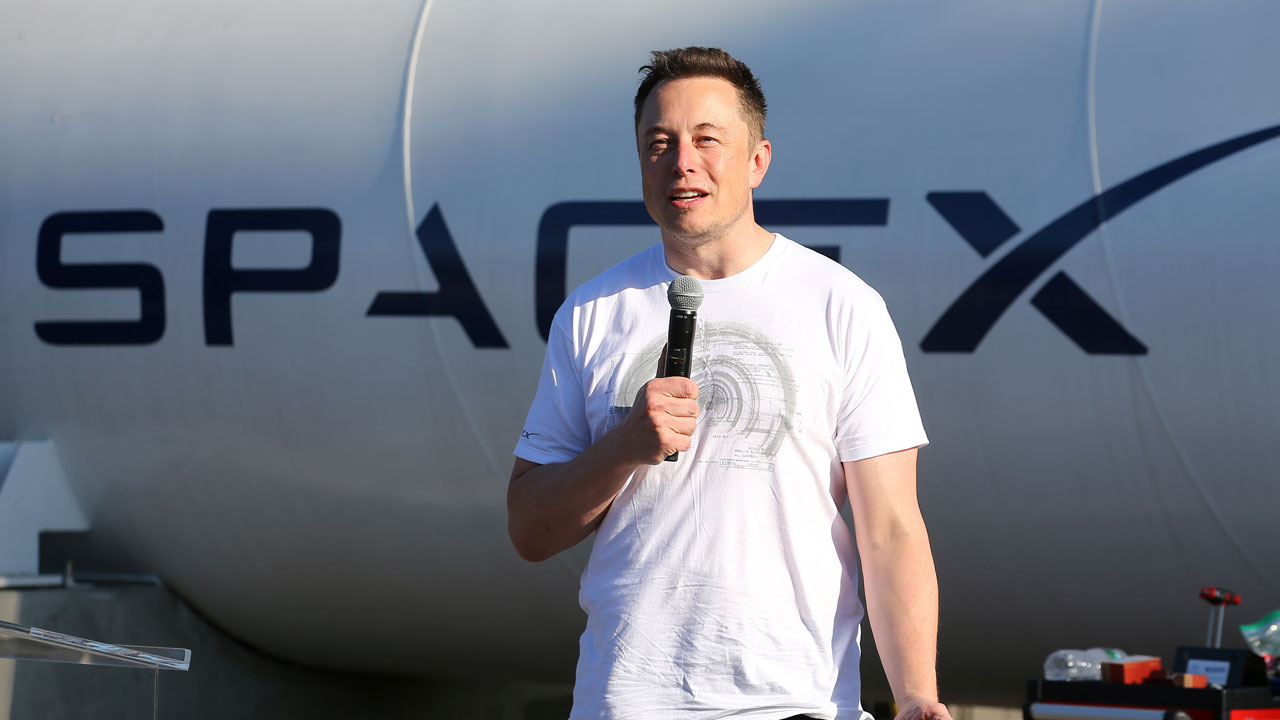 SpaceX is now reportedly worth more than Tesla.

Tesla, the electric car company also founded by Musk, closed down at $185.16 per share on Friday, making its market cap about $32.7 billion.

SpaceX reportedly raised more than $1 billion so far this year as the company had been efforting its launch of Internet-providing Starlink satellites.

"Starlink is a next-generation satellite network capable of connecting the globe, especially reaching those who are not yet connected, with reliable and affordable broadband internet services," the company described on its website.

On May 23, 60 of these satellites were successfully launched on the back of SpaceX's reusable Falcon 9 rocket from Florida's Cape Canaveral.

SpaceX said in a tweet it was "targeting up to 6 Starlink launches this year and will accelerate our cadence next year to put ~720 satellites in orbit for continuous coverage of most populated areas on Earth."

The plan to make high-speed Internet available around the world will eventually call for 12,000 Starlink satellites to encircle the Earth, according to Cnet.