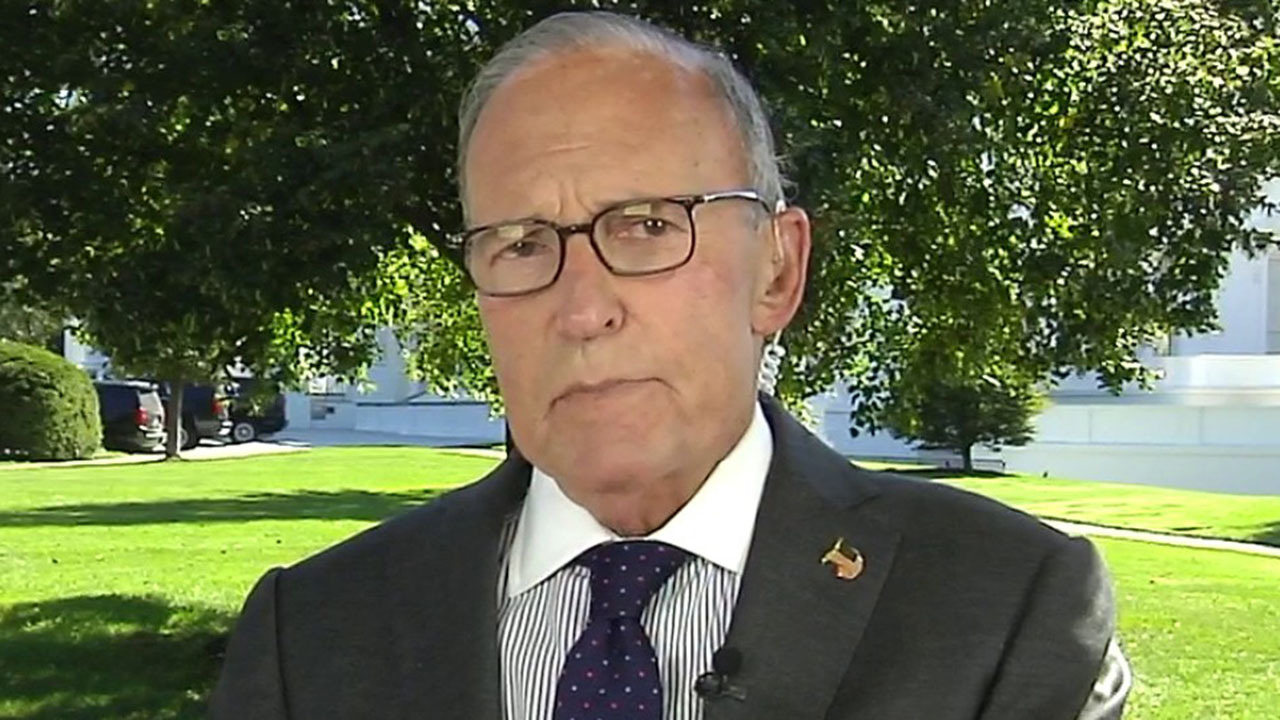 YIWU/SHANGHAI, China - At the Yiwu Fuye Christmas factory in eastern China, workers are stitching and testing out Santa Claus toys, checking they play a Christmas tune at the press of a button.

But the jingles are the only seasonal cheer in the factory in the city of Yiwu, which produces 80% of Christmas consumer goods exported globally, according to state broadcaster CCTV.

“There is no way to save this year,” Luo Jingjing, the company’s co-owner, told Reuters after losing almost half her clients because of the coronavirus pandemic.

“Let’s see if the virus will return when weather becomes cold and if it does, my next year’s business is also finished,” she added.

Yiwu is a city dedicated to Christmas all year round, filled with factories, showrooms and stores that deliver decorations and toys to destinations all around the world.

The city last year exported around 1.92 billion yuan ($278.02 million) worth of Christmas products between January and October, up 23.9% from the previous year, according to government data.

A man sits in his stall selling Christmas trees ornaments at the Yiwu International Trade City in Yiwu, Zhejiang Province, As the trading hub for small and medium manufacturers and exporters in the Yangtze River Delta region, Yiwu faces an uncertain

Data for this year has not yet been released, but the anecdotal evidence is bleak after the global pandemic all but halted international business travel when many countries placed entry bans on foreigners.

Christmas shops in the city’s markets are piled high with samples of reindeer toys, faux Christmas trees, singing-and-dancing Santa Claus figurines and other baubles. The displays are designed to attract clients from as far afield as the United States and Brazil, who usually descend on Yiwu in the summer months to make bulk orders in preparation for the holiday season.

“It’s not comparable if we talk about the flow of customers inside the commodities market this year,” said Liu Jufang, surrounded by dozens of Christmas trees in her showroom in a gigantic mall. “There is no flow here at all. Foreigners cannot come (into China) at all. It’s an empty market. That’s it.”

Yiwu would normally have been in high production mode in recent months, preparing to send products abroad by October. Even without the usual ramp-up in production this year, many sellers will be left holding excess stock.

Finding alternate buyers has been difficult. There’s little interest from domestic e-commerce platforms given Christmas is not traditionally celebrated in China. Sales to cross-border sites such as Amazon or AliExpress were not feasible because of the large quantities needed to justify the shipping costs.

Wholesale prices for the decorations are modest, usually a few U.S. dollars each for smaller pieces. Even Fuye’s life-size singing Santa Claus costs no more than 200 yuan ($30).

In another showroom, Yue Yuanyuan spends much of her time trying to arrange online video meetings with previous customers, employing a translator to help show them her samples to try entice a sale.

“We have to work much harder for much fewer orders this year,” she told Reuters.