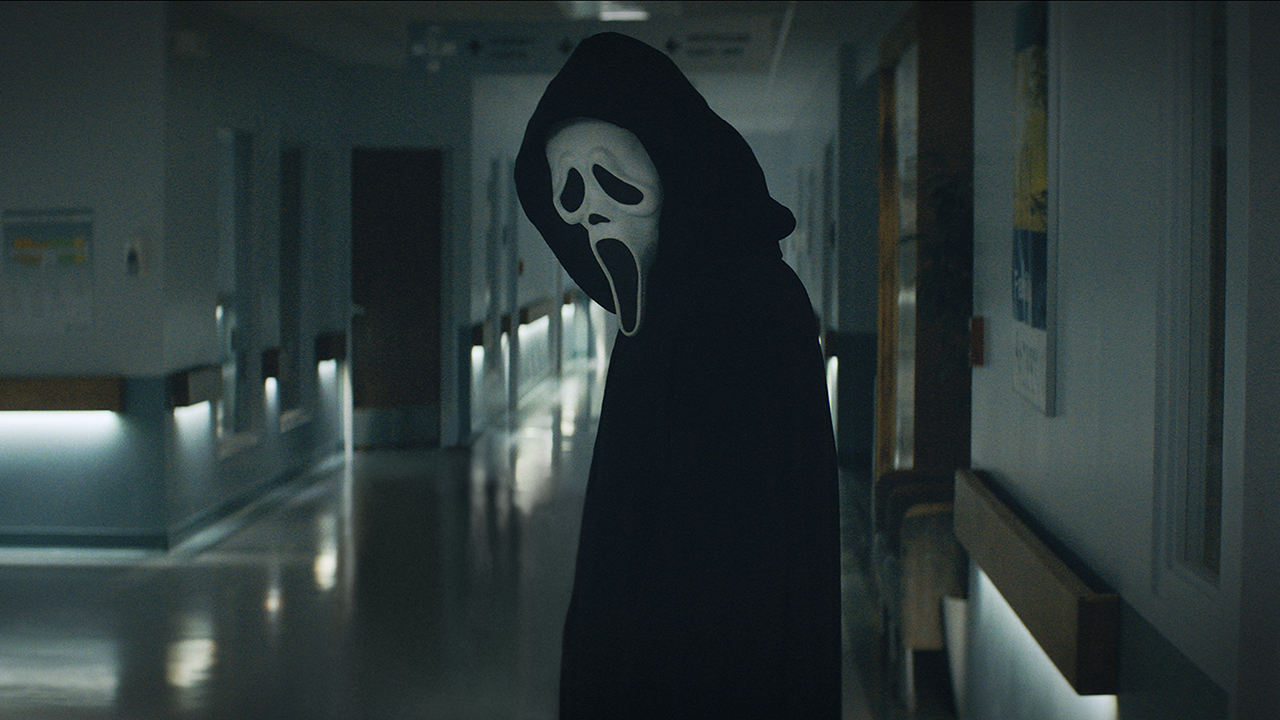 After spending one weekend in second place, "Spider-Man: No Way Home" proved it still had some fight left. Sony's superhero juggernaut swung back to first place in its sixth weekend in theaters and became the sixth highest grossing film of all time, globally.

The film topped the North American charts with $14.1 million, according to studio estimates on Sunday. Globally, it's now grossed nearly $1.7 billion, passing the total earnings of both "Jurassic World" and "The Lion King." And in North America its $721 million make it the fourth biggest release ever.

Peter Parker also stole first place back from " Scream," which fell about 59% — a typical drop for a horror— in its second weekend with an estimated $12.4 million in ticket sales. The Paramount release has grossed $51.3 million so far.

Universal and Illumination's "Sing 2" landed in third place in its fifth weekend, with $5.7 million. The animated title has earned $241.2 million worldwide.

There was little competition for the holdovers to contend with this weekend. The only two fresh offerings nationwide in theaters were comparatively lower-profile releases: "The King’s Daughter," a fairy tale with Pierce Brosnan that was filmed in 2014 and held until now (it bombed with $750,000 from over 2,000 locations), and "Redeeming Love," a faith-based historical romance with Nina Dobrev that cracked the top five with $3.7 million.