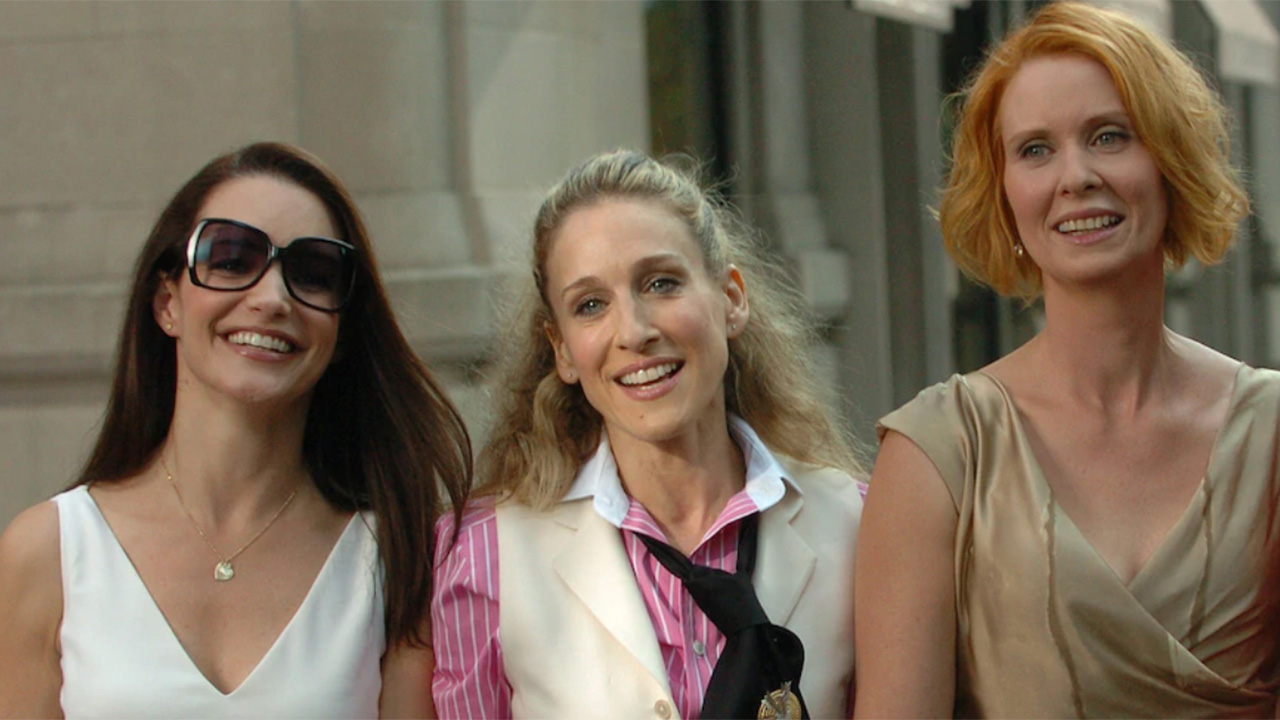 "Sex and the City" stars Sarah Jessica Parker, Cynthia Nixon and Kristin Davis are reportedly making a killing for the series' upcoming reboot on HBO Max.

An HBO Max press release earlier this week confirmed the series will return with a new chapter titled, "And Just Like That..." and will feature Parker as Carrie Bradshaw, Nixon as Miranda Hobbes, and Davis as Charlotte York. Kim Cattrall, who played Samantha Jones, will not be returning.

Multiple sources claimed to Variety that Parker, Nixon, and Davis are each going to earn over $1 million per episode. HBO's streaming service has ordered 10, half-hour episodes and is scheduled to begin production in New York in late spring.

While over $1 million per episode seems like quite a steep payday for the actresses, Variety pointed out that stars like Nicole Kidman, Jeff Bridges, Kerry Washington, and Reese Witherspoon have earned similar paydays for their roles on streaming services including HBO Max, Netflix, Hulu and more.

'Sex and the City' cast from left to right: Sarah Jessica Parker, Kristin Davis, Cynthia Davis and Kim Cattrall. Cattral will not appear in the HBO Max reboot.  (AP)

A representative for Parker declined to comment on the star's rumored salary on Tuesday, and representatives for Nixon, Davis, and HBO Max did not immediately respond to Fox Business' requests for comment.

"Sex and the City" began as a television show in 1998 and ran until 2004 on HBO. It followed the love lives and friendships of four best friends. The stars previously reunited for two films released in 2008 and 2010.

The actresses are not only acting in the reboot but are also serving as executive producers alongside Michael Patrick King.

"I grew up with these characters, and I can’t wait to see how their story has evolved in this new chapter, with the honesty, poignancy, humor and the beloved city that has always defined them," said Sarah Aubrey, Head of Original Content, HBO Max.