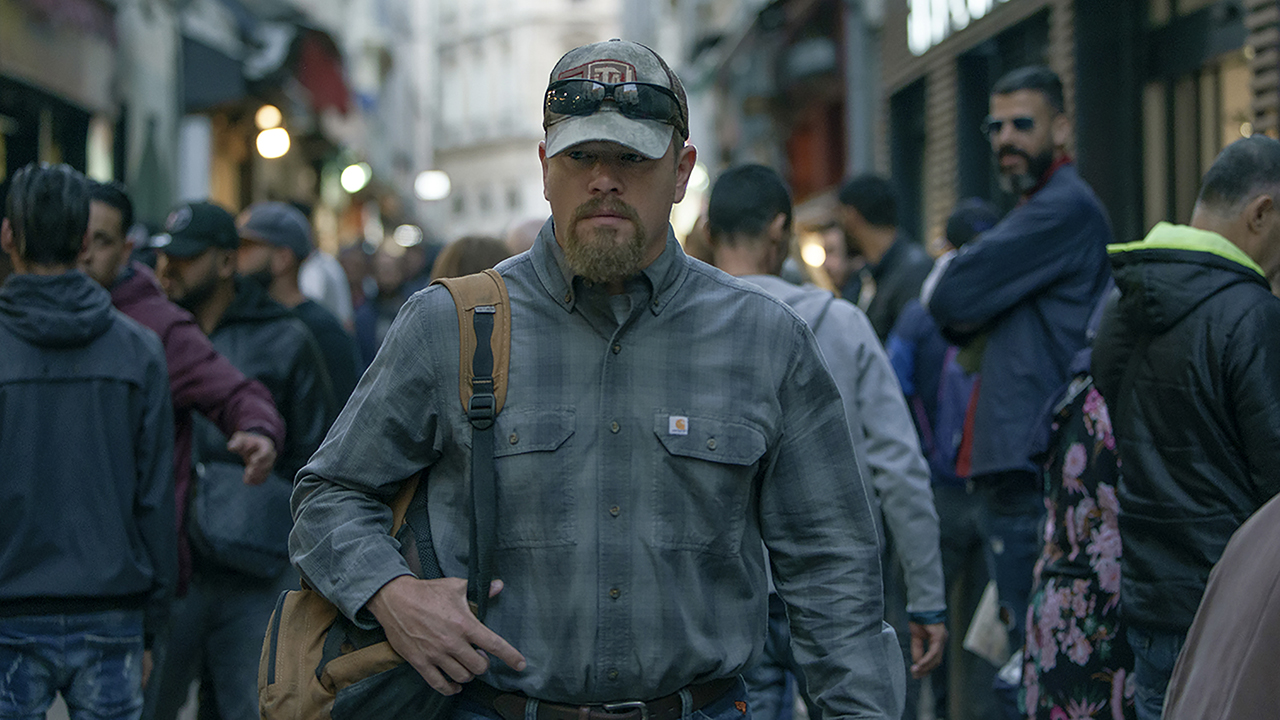 Matt Damon's new film "Stillwater" premiered at Cannes Film Festival this summer and is moving forward with a theaters-only release.

The move is risky considering the Delta COVID-19 variant is still keeping people away from movie theaters.

The film's director, Tom McCarthy, told the Wall Street Journal, "You never, never get that. Because the studio has put in all this money, and they want the movie to come out," in regards to the ability to revisit work months and months later.

He added, "You’re always looking for distance from the material, and it’s hard to get. This was forced upon us."

McCarthy used the extra post-production time because of the pandemic lockdown to re-edit scenes and punch up the emotional impact of the film. It was originally set to premiere in November 2020.

"We were really aggressive. Nothing got a pass. If something was additive to the film we kept it, and if it wasn’t, we didn’t. I’ll be honest—it turned out to be a silver lining of the Covid interruption," he explained.

One of the film's producers, Jonathan King, said the team contemplated doing a hybrid theatrical-streaming service released but ultimately decided against it.

"We thought it over, and we had an opportunity to make it with a streaming option," he recalled. "But we thought we had a lot going for us as a theatrical experience. Matt Damon’s performance is, I think, a revelation. The movie takes you places, like the south of France and the oil fields of Oklahoma. It’s about something you want to talk about after. And audiences really are ready to go back to movies."

Damon plays Bill Baker, an Oklahoma oil-rig worker, who leaves America and moves to France in order to help his daughter, played by Abigail Breslin, who's in prison for a murder she says she didn't commit.

"I think there are audiences for entertainment that is not a superhero movie or an amusement park ride," King said of the subject matter.