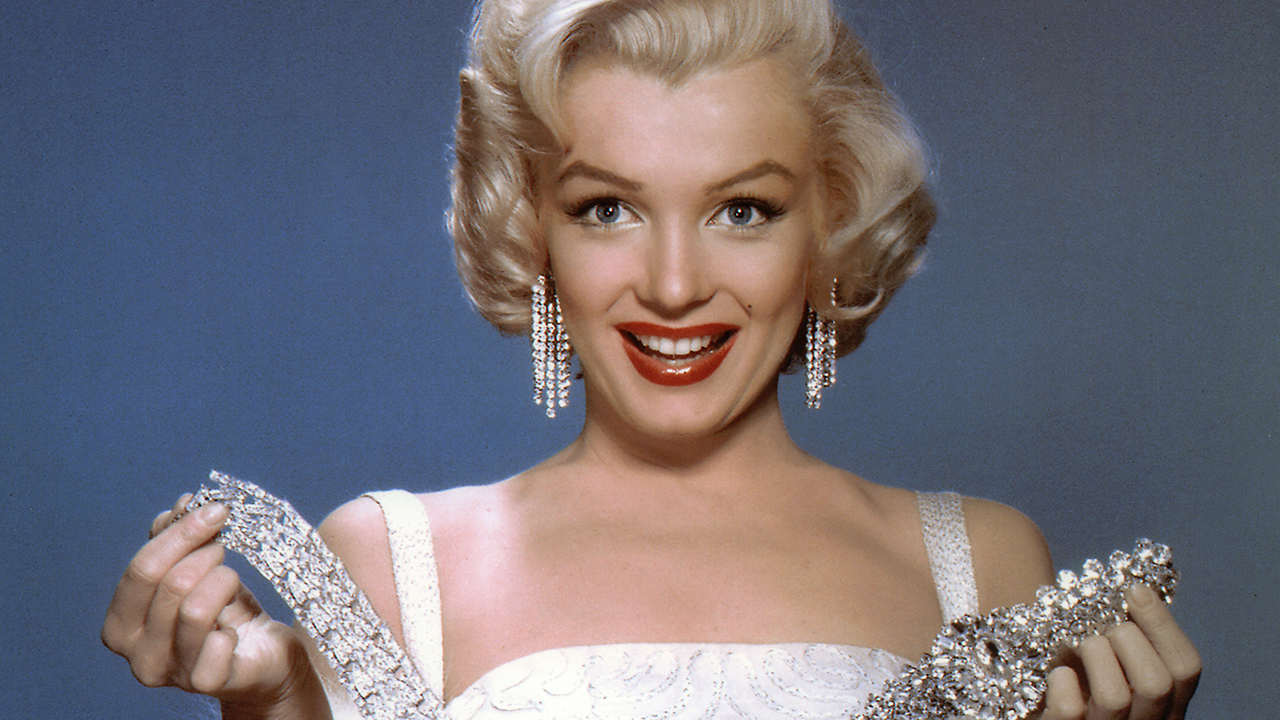 Several of Marilyn Monroe’s gowns (no, not that dress) are going up for auction this summer, along with 1,400 other pieces from Hollywood history.

Other major highlights include Marilyn Monroe’s dresses from two of her films — 1953’s "Gentlemen Prefer Blondes" and 1954’s "There’s No Business Like Show Business."

Marilyn Monroe's dresses from "Gentlemen Prefer Blondes" and "There's No Business Like Show Business" will be up for auction this summer. (Julien's Auctions)

"Our fans crave a tangible connection to their passion, and now they can satisfy that desire with these iconic costumes and unique memorabilia from the movies we air on TCM," said TCM General Manager Pola Changnon.

Costume jewelry options worn by Monroe and fellow actresses Rita Hayworth, Judy Garland, Olivia de Havilland and Barbara Stanwyck from Joseff of Hollywood will also be part of the collection.

There will be special collections from the estates of James Garner, Robert Stack and Doris Day, as well as legendary editor Anne V. Coates’ marked scripts, including a never-before-seen glimpse into her Oscar-winning decision-making on David Lean’s "Lawrence of Arabia." Other Coates items include her lined scripts for "The Elephant Man" and "Out of Sight."

Marilyn Monroe, on the set of "Gentlemen Prefer Blondes," died in 1962 at age 36. (Sunset Boulevard/Corbis via Getty Images / Getty Images)

Monroe has been making headlines in 2022, nearly 60 years after her death at age 36.

Andy Warhol’s "Shot Sage Blue Marilyn" sold for a cool $195 million Monday, making the iconic portrait of the Hollywood star the most expensive work by a U.S. artist ever sold at auction. It’s also the most expensive piece from the 20th century ever auctioned, according to Christie’s auction house in New York, where the sale took place.

Christie’s said an unnamed buyer made the purchase Monday night. When the auction was announced earlier this year, Christie's estimated it could go for up to $200 million.

For the annual Met Gala held on the first Monday of May, Kim Kardashian wore the same nude dress Monroe rocked as she sang "Happy Birthday" to President John F. Kennedy in 1962. That dress was sold at auction in 2016 to Ripley’s Believe It or Not for nearly $5 million.

Kim Kardashian attends The 2022 Met Gala Celebrating "In America: An Anthology of Fashion" at The Metropolitan Museum of Art May 2, 2022, in New York City.  (Gotham/Getty Images / Getty Images)

In late April, Netflix also released a new documentary, "The Mystery of Marilyn Monroe: The Unheard Tapes," about the circumstances surrounding her death in 1962.

The auction will run July 15-17 at Julien’s Actions in Beverly Hills, California, and online.