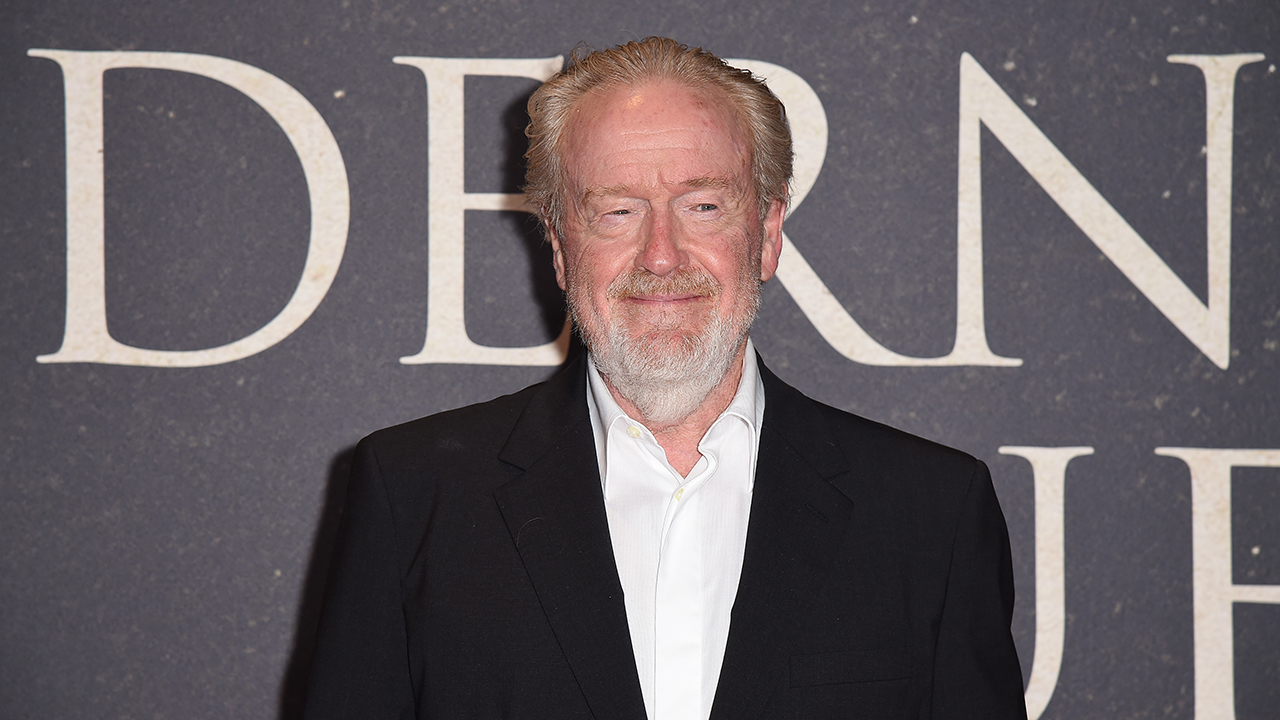 "The Last Duel" director Ridley Scott tried to explain away the reason why his film flopped at the box office this year.

The period drama starring Ben Affleck, Matt Damon, Adam Driver, and Jodie Comer only pulled in $28 million at the box office in comparison to its production budget of $100 million.

On Marc Maron's "WTF" podcast Scott reasoned, "I think what it boils down to… What we've got today [are] the audiences who were brought up on these f--king cellphones. The millennian [sic] do not ever want to be taught anything unless you're told it on a cellphone."

"This is a broad stroke, but I think we're dealing with it right now with Facebook," Ridley said. "This is a misdirection that has happened where it's given the wrong kind of confidence to this latest generation, I think."

Scott added that Disney, one of the movie's producers, did a "fantastic" job promoting the film. He clarified that the execs "loved the movie… I was concerned it was not for them."

Ultimately, Scott said of "The Last Duel": "We all thought it was a terrific script. And we made it. You can't win all the time. I've never had one regret on any movie I've ever made. Nothing. I learned very early on to be your own critic. The only thing you should really have an opinion on is what you just did. Walk away. Make sure you're happy. And don't look back. That's me."

The film's premise is based on a true story. "King Charles VI declares that Knight Jean de Carrouges settle his dispute with his squire by challenging him to a duel," according to IMDbPro. The film is a "tale of betrayal & vengeance set against the brutality of 14th century France."

The Oscar-nominated director is known for his successful films such as "Gladiator," "The Martian," and "Prometheus."

This month he's been promoting his new film "House of Gucci" starring Lady Gaga and Driver.