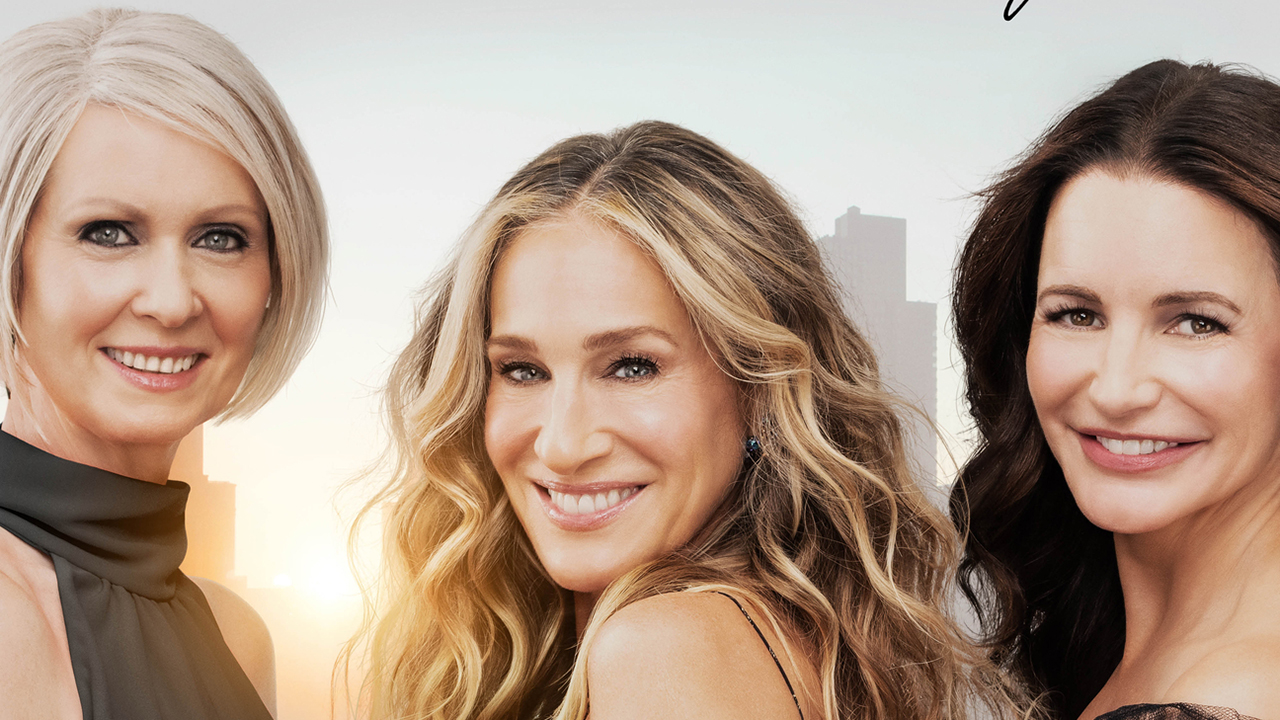 Carrie Bradshaw and her friends are still as relevant as ever.

Thursday’s premiere of the HBO Max original series "And Just Like That" has the "best debut day of any series on HBO Max to date including both HBO and Max Originals," a press release revealed. "Its first 24-hour performance ranks in the Top 10 of all movies and series debuts on HBO Max since launch."

The series also saw the most "first views" of any new original series on HBO Max and was the top title on the platform Thursday, with the debut episodes ranking first and second among all individual assets.

According to the presser, the revived series has also increased viewership in the original series "Sex and the City." The award-winning dramedy is now 11th overall on the streaming service and up 59% versus last week.

'AND JUST LIKE THAT': SARAH JESSICA PARKER SHARES FIRST TRAILER FOR 'SEX AND THE CITY' REBOOT

Kim Cattrall, who played Samantha Jones, chose not to return to the franchise.

"AJLT" caused quite the controversy online when John James Preston aka Mr. Big aka Carrie's husband was killed off during the first episode. Big died of a heart attack shortly after riding his Peloton in a class hosted by Allegra, who is played by real-life instructor Jess King.

Creator Michael Patrick King explained to Entertainment Weekly why he chose to have Carrie become a widow.

"And Just Like That" has the "best debut day of any series on HBO Max to date including both HBO and Max Originals." (HBO Max)

"I wouldn't have come back if I didn't have a really strong impulse [to explore the idea of] ‘Is it better to have loved and lost than never to have loved at all?’ for the character who has done nothing but tried to find love from this one person," he reasoned.

"I also felt comfortable because the DNA is the same. People forget, Carrie never had Big in the series. She had him briefly — a minute or two. And she doesn't have Big now. It's just a different circumstance. It's more final."

"People are like, ‘How could you have done this?’ The last voiceover in the series is why I did it. Everybody thinks when she's walking down the street and Big says 'I'm coming, baby,' that that's the happy ending. And it is. But what Carrie's really saying in the voiceover is that the most significant, challenging, loving relationship you will ever have is the one you make with yourself. And if you find somebody else who sees you, that's fabulous. So this [show] is about the significant, challenging, loving relationship — we're trying to prove the thesis and the theory that you're enough," he concluded.