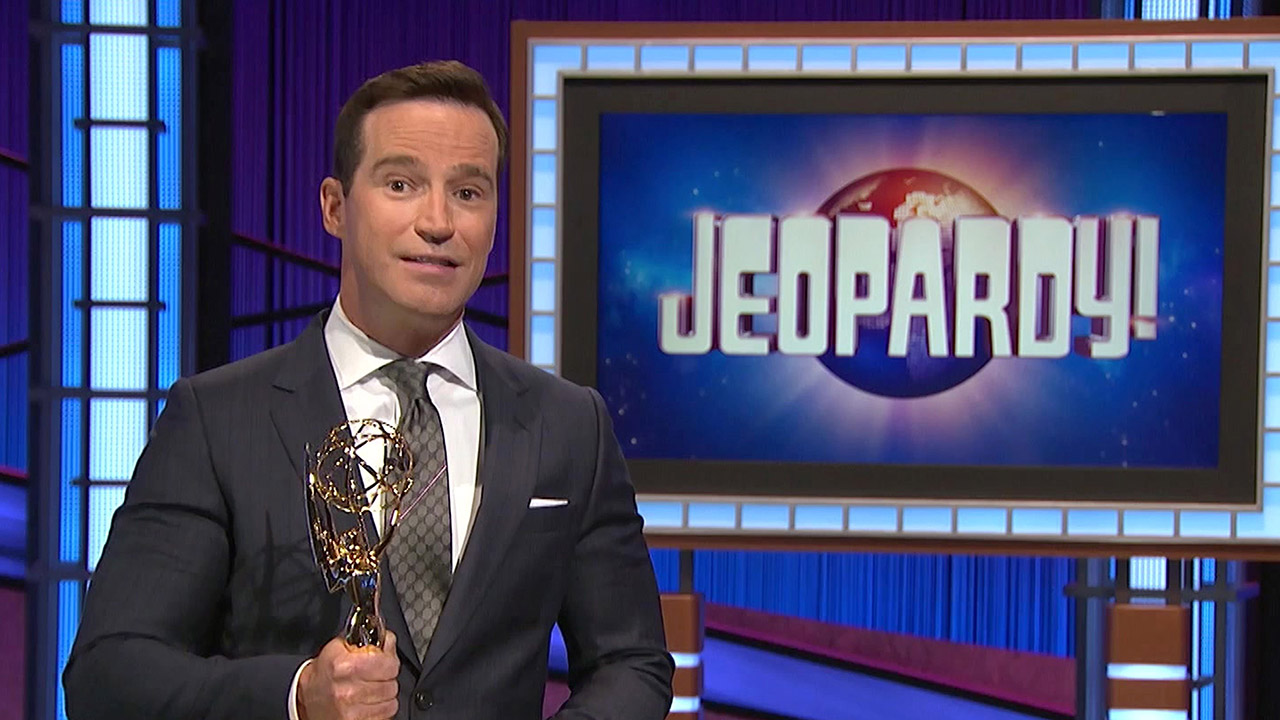 "Jeopardy!" is in the midst of a PR and possibly financial nightmare.

On Tuesday, Sony Pictures Entertainment (the producers of the longtime quiz show) confirmed to Fox News it had fired its new host and executive producer, Mike Richards, because of past misogynistic and disparaging comments.

Now, the search continues for a new emcee after the passing of Alex Trebek, who hosted the game show for 36 years. He died in November at age 80 from pancreatic cancer.

Besides reputation, also at stake is the show's financial success. In 2019, with Trebek at the helm, "Jeopardy!" was pulling in an average of 10 million viewers a night, according to Nielsen rating data.

Over the summer of 2021, per Nielsen, from May 31 to Aug. 22, the ratings averaged 7.8 million (Live+SD) per episode for the last 50 episodes while guest hosts such as Ken Jennings, Anderson Cooper, Katie Couric and Mayim Bialik filled in.

The syndicated show, along with Sony's "Wheel of Fortune" (which Richards also EP'd and was fired from) generates roughly $125 million each year in profit, a well-placed source told The Hollywood Reporter in 2019.

Mike Richards was fired as host and EP of "Jeopardy!" and EP of "Wheel of Fortune." (Greg Doherty / Getty Images)

The money comes from a combination of licensing fees, advertising sales, and per the insider, roughly $25 million from "Jeopardy!" slot machines.

Two years ago, "Jeopardy!" reportedly cost $1 million and $1.5 million per week to produce. One of the reasons why it's been financially steady is because multiple episodes can be shot in a day, meaning the networks have banked content.

'JEOPARDY!' HOST MIKE RICHARDS APOLOGIZES FOR PAST COMMENTS HE MADE ABOUT WOMEN ON A PODCAST

It proved highly beneficial in the beginning of the pandemic, because when the world shut down, "Jeopardy!" was able to keep airing new episodes.

Even when Trebek died, the last episode he taped premiered on Jan. 8, 2021, and averaged 14 million total viewers.

Now without the beloved host and the debacle Richards caused, can "Jeopardy!" still rake in the numbers that made it No. 1?

Questions were raised about whether Richards had put his finger on the scale in favor of himself and whether he had the gravitas that was seen in other candidates, such as fan-favorite LeVar Burton. The decision to bypass a person of color or a woman for the flagship show also was criticized, although guest host Bialik was named host for primetime "Jeopardy!" specials.

In a statement issued to Fox News last week, Richards apologized for his past attempts at being "provocative" and vowed to do better in the future.

"It is humbling to confront a terribly embarrassing moment of misjudgment, thoughtlessness and insensitivity from nearly a decade ago," Richards said. "Looking back now, there is no excuse, of course, for the comments I made on this podcast and I am deeply sorry."

The episodes that Richards taped during his short tenure as host are scheduled to air when the show returns for its 38th season starting Sept. 13.