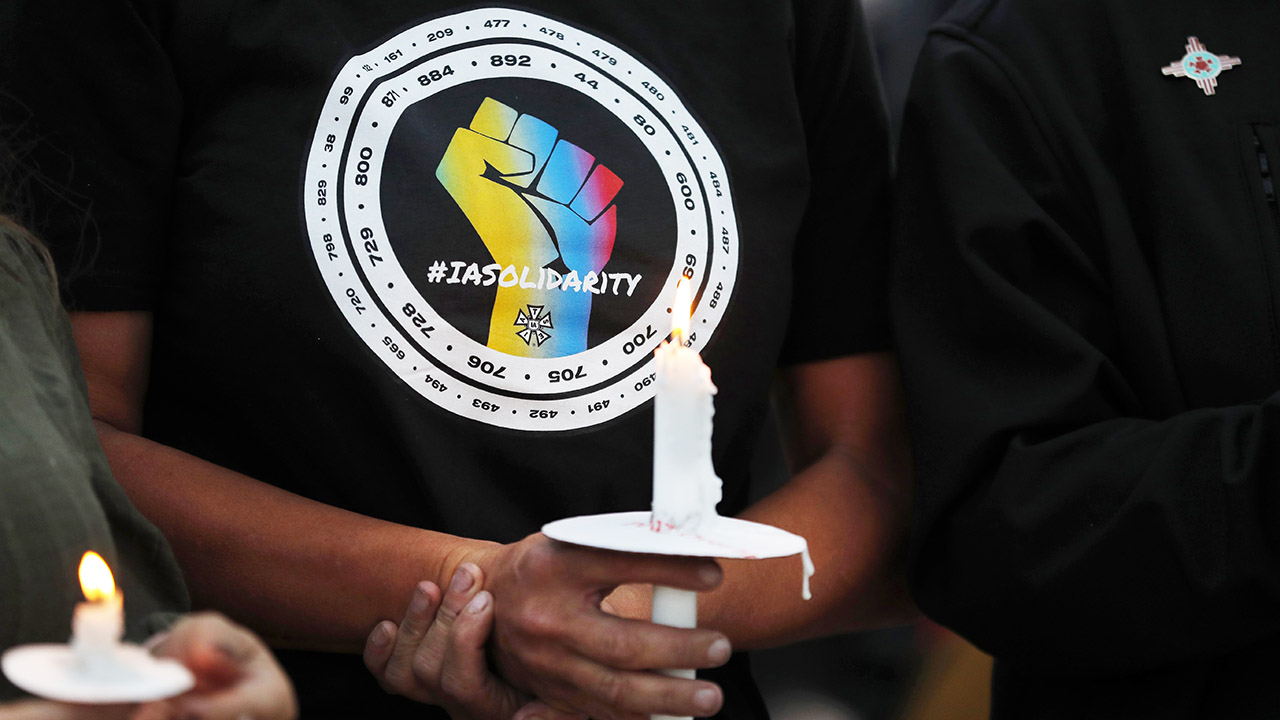 LOS ANGELES—A union representing tens of thousands of the entertainment industry’s behind-the-scenes workers narrowly ratified contracts with Hollywood studios on Monday, ending a contentious chapter that put the industry on the brink of a strike.

The International Alliance of Theatrical Stage Employees, which represents more than 150,000 workers, said a combined 50.3% of members voting on two separate contracts gave their approval. The three-year deals address concerns about pay and working conditions in a streaming-first Hollywood.

The ratification comes after months of debate that shined a spotlight on the less glamorous work of Hollywood and had studio executives writing contingency plans in the event of a strike that would have shut down nearly all film and TV production sets. IATSE members became the Hollywood outpost of a labor movement sweeping several sectors, from manufacturing to agriculture, that has seen workers emerge from the pandemic with fresh demands and more willingness to walk away.

The voting tallies illustrate a membership that remains fractured. In the popular vote, 49.7% voted against the proposed contracts with the organization representing studios and streaming services, known as the Alliance of Motion Picture and Television Producers. Delegates who represent members in an electoral college-style system voted 56% in favor of the contracts.

For the larger of the two contracts, a majority of members—50.4%—voted no, but a majority of the delegates representing those members voted to ratify it. IATSE had separate contracts, one covering more than 40,000 members and the other 20,000, to renegotiate as they expired at the same time.

"We met our objectives for this round of bargaining and built a strong foundation for future agreements," said IATSE International President Matthew Loeb. The union represents dozens of positions that work behind the camera, from editors to hair stylists and prop masters.

Getting to the ratification has been a rocky road. In October, after weeks of stalled negotiations, IATSE members overwhelmingly voted to give their leaders authorization to call a strike, the first time in the organization’s 128-year history that such authorization was given.

About two weeks later, a strike was averted when IATSE and the Alliance reached a last-minute, tentative agreement that boosted pay on streaming-service productions and allotted more time for breaks on set, among other changes.

Since then, some IATSE members have criticized the agreement and called for others to reject it.

Shifting economics in Hollywood help explain how the union and the studios came to such a breaking point. Studios and streaming services are making more shows than ever, but fewer follow the traditional broadcast model of more than 20 episodes that employ crews for months at a time. Shorter seasons on streaming productions make it harder for workers to cobble together an annual income, and some members said the high demand for programming was driving producers to mandate long hours.

The contract negotiations rallied IATSE members. An Instagram account shared stories of long hours on set, and detailed how the shorter seasons of streaming shows had cut incomes considerably. Across Los Angeles, members painted their car windows to show their support for the union, and actors such as Jane Fonda and Seth Rogen signaled their support for a strike.

In addition to boosting wages, the new contracts guarantee rest periods at the end of the workday or on the weekend, as well as meal breaks during the day.

Jarryd Gonzales, a spokesman for the producers’ alliance, said, "these agreements meaningfully reflect the industry’s endorsement of those priorities and keep everyone working."