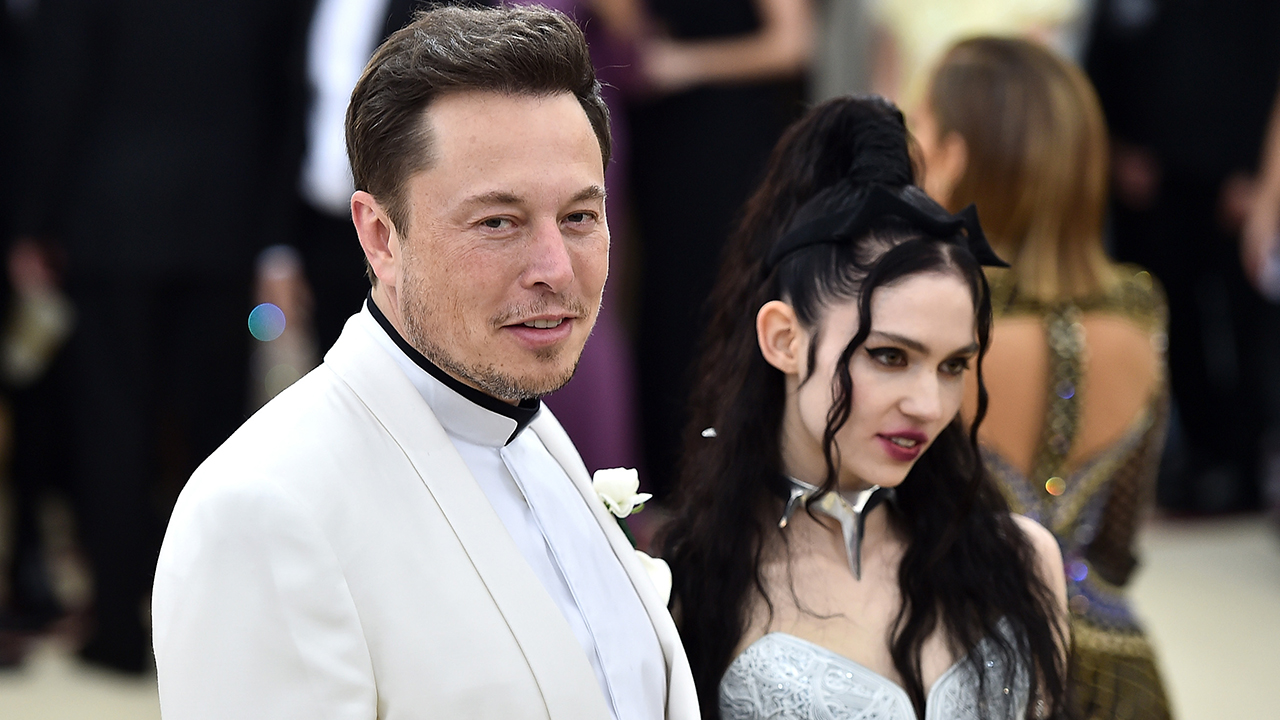 Here are your FOX Business Flash top headlines for March 10.

According to a Vanity Fair profile published on Thursday, the Canadian singer invited the interviewer to her home to discuss her upcoming album "Book 1." It was during their meeting when the interviewer, a parent to two kids, heard the unmistakable sounds of a baby. That’s when the 33-year-old was asked point-blank if she had another baby in her life.

"I’m not at liberty to speak on these things," Grimes told the outlet. "Whatever is going on with family stuff, I just feel like kids need to stay out of it, and [my son] X is just out here. I mean, I think E is really seeing him as a protégé and bringing him to everything and stuff… X is out there. His situation is like that. But, yeah, I don’t know."

While Grimes hesitated at first, she finally revealed that yes, she and the Tesla and SpaceX founder welcomed a baby girl.

CRYPTO'S WEALTHY INVESTORS: WHO THEY ARE

"She’s a little colicky too," said Grimes, who chuckled over the idea of keeping the announcement under wraps. "I don’t know. I don’t know what I was thinking."

The outlet shared that the baby’s name is Exa Dark Sideræl Musk. Her nickname is "Y."

Exa "is a reference to the supercomputing term exaFLOPS (the ability to perform 1 quintillion floating-point operations per second)." Dark represents "the unknown" that is also "a beautiful mystery of our universe." Grimes noted that Sideræl—"sigh-deer-ee-el"— is "a more elven" spelling of sidereal, "the true time of the universe, star time, deep space time, not our relative earth time." The name also pays tribute to her favorite "Lord of the Rings" character Galadriel, who "chooses to abdicate the ring."

Grimes shared that she and Musk, 50, "occasionally call her Sailor Mars," which is a nod to the "Sailor Moon" manga. The entertainer admitted she's worried that Exa Dark Sideræl Musk might be "a little boring."

"I was fighting for Odysseus Musk," she said. "A girl name Odysseus is my dream."

Grimes also opened up about her current relationship with Musk. A September 2021 report suggested the couple had split.

"There’s no real word for it," she explained. "I would probably refer to him as my boyfriend, but we’re very fluid. We live in separate houses. We’re best friends. We see each other all the time… We just have our own thing going on, and I don’t expect other people to understand it."

The star added that they’re happy and that the pair plan to have more children.

Grimes said she and Elon Musk are planning to have more children. (Photo by Jesse Grant/Getty Images for Disney / Getty Images)

"This is the best it’s ever been," she said. "We just need to be free. We’ve always wanted at least three or four."

Musk and Grimes, whose birth name is Claire Elise Boucher, made their red carpet debut as a couple during the 2018 Met Gala.

The entrepreneur has had six children from previous relationships. One of them died in infancy. He has been married three times, including twice to "Westworld" actress Talulah Riley. Grimes has not been married.

Musk and Grimes welcomed their firstborn, a son named X Æ A-12, in May 2020. A spokesperson for the CEO didn’t immediately respond to FOX Business’ request for comment.