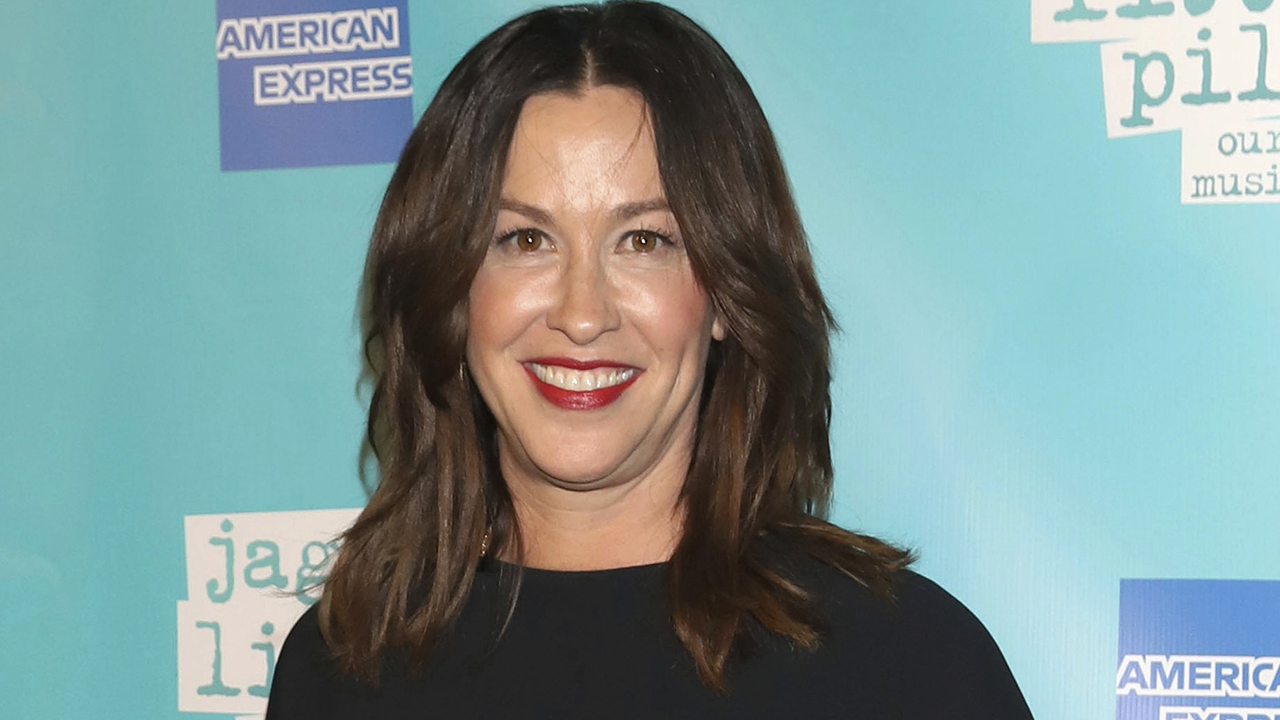 Alanis Morissette spoke out against the new HBO documentary about her life titled "Jagged."

Just hours before the production was to premiere at the Toronto International Film Festival on Tuesday, Morissette criticized the film about her life as "reductive" and "salacious."

Morissette participated in the film, directed by Alison Klayman, sitting for lengthy interviews. But in a statement issued by her publicist, the Canadian musician said she would not be supporting the film, named after her breakthrough 1995 album, "Jagged Little Pill."

"I agreed to participate in a piece about the celebration of ‘Jagged Little Pill’’s 25th anniversary, and was interviewed during a very vulnerable time (while in the midst of my third postpartum depression during lockdown)," wrote Morissette. "I was lulled into a false sense of security and their salacious agenda became apparent immediately upon my seeing the first cut of the film. This is when I knew our visions were in fact painfully diverged. This was not the story I agreed to tell."

Just hours before the HBO documentary ‘Jagged’ was to premiere at the Toronto International Film Festival on Tuesday, Alanis Morissette criticized the film about her life as 'reductive' and 'salacious.' ( Greg Allen/Invision)

Morissette didn't specify her issues with "Jagged," which is to premiere Nov. 19 on HBO. But its most sensitive material includes Morissette discussing sexual encounters when she was 15 that she calls statutory rape. The Washington Post earlier reported on that section of the film.

"It took me years in therapy to even admit there had been any kind of victimization on my part," Morissette says in the film. "I would always say I was consenting, and then I’d be reminded like ‘Hey, you were 15, you’re not consenting at 15.’ Now I’m like, ’Oh yeah, they’re all pedophiles. It’s all statutory rape."

Canada’s age of consent has been 16 years old since 2008. A person under the age of 18 cannot consent if the sexual activity is with a person with authority over them. Youths 14 or 15 years old can consent to nonexploitive sexual activity when the age difference is no more than five years. Before 2008, the age of consent was 14. Morissette doesn't go into any detail on who the encounters were with.

Representatives for Klayman didn't immediately return requests for comment Tuesday. In an interview with Deadline Hollywood published Tuesday, Klayman, whose films include "Ai Weiwei: Never Sorry" and the Steve Bannon documentary "Brink," lamented that Morissette wouldn't be there for the premiere.

"It’s a really hard thing, I think, to see a movie made about yourself," Klayman said. "I think she’s incredibly brave and the reaction when she saw it was that it was a really — she could feel all the work, all the nuance that went into it. And again, she gave so much of her time and so much of her effort into making this and I think that the movie really speaks for itself."

Morissette is currently on tour and is to perform in Cincinnati, Ohio, on Wednesday.

"I have chosen not to attend any event around this movie for two reasons: one is that i am on tour right now. The other is that, not unlike many ‘stories’ and unauthorized biographies out there over the years, this one includes implications and facts that are simply not true," said Morissette. "While there is beauty and some elements of accuracy in this/my story to be sure — I ultimately won’t be supporting someone else’s reductive take on a story much too nuanced for them to ever grasp or tell."