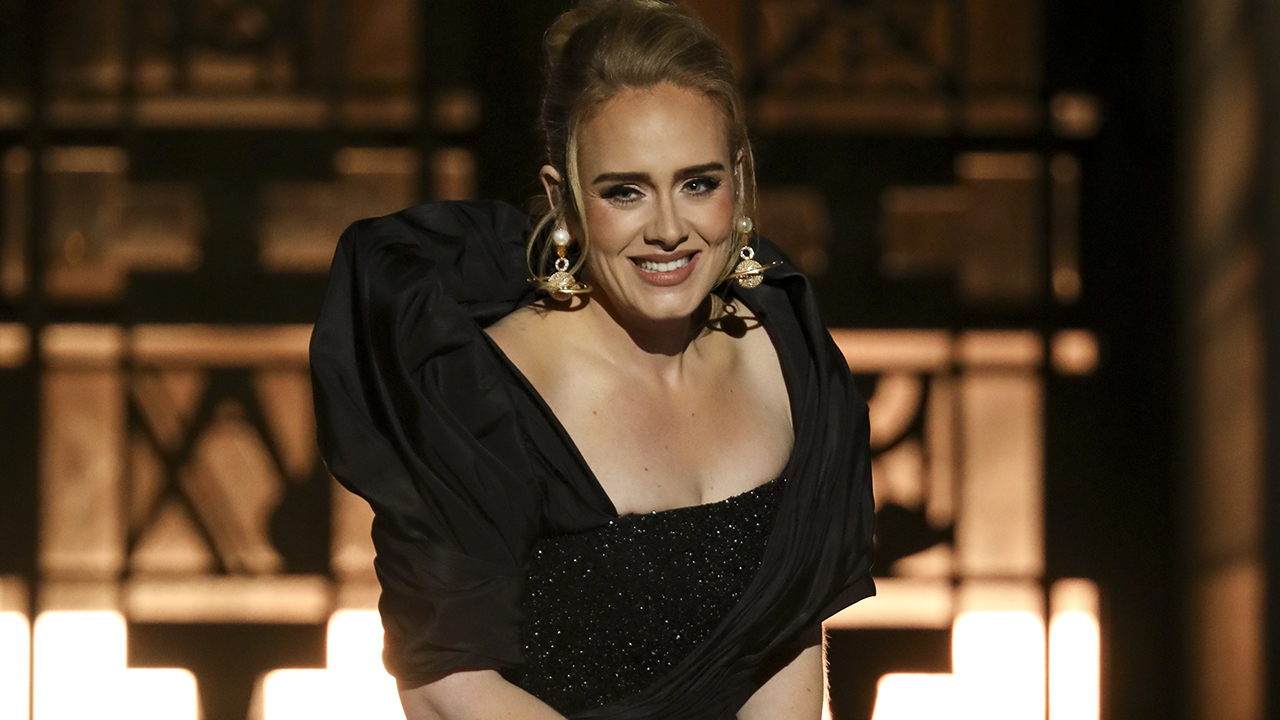 Adele is under fire from fans who are livid they shelled out thousands of dollars for ticket and travel expenses to attend her Las Vegas residency, which was canceled just one day before it was set to begin.

The singer's 24-date Las Vegas residency was scheduled to begin on Friday, January 21. But in a tearful video posted to her social media accounts on Thursday night, the chart-topping British singer cited pandemic delays as the reason behind the cancellation.

"I’m so sorry but my show ain’t ready," a tearful Adele said in a video message posted on social media.

"We’ve tried absolutely everything that we can to pull it together in time and for it to be good enough for you, but we’ve been absolutely destroyed by delivery delays and COVID," she continued, adding that "half my team are down with" the virus.

Adele has postponed a 24-date Las Vegas residency hours before it was to start, citing delivery delays and coronavirus illness in her crew. (Joel Ryan/Invision/AP / AP Newsroom)

The singer said she was "gutted" and promised to reschedule the shows.

However, several fans voiced their anger and disappointment online late Thursday into Friday. Many claim the singer's announcement came much too late. Several concertgoers said they'd already traveled to Las Vegas or were making their way there for the show's opening weekend.

"I love Adele, but she needs to refund at least a part (if not all) of peoples travel expenses. Imagine having flown in from outside the US? The amount of money for the flights alone. You can't do this a day before the first show..." one Twitter user wrote.

"Super bummed that Adele has postponed all of her shows in Las Vegas. I've already spent $1200 between airfare, hotel, and the concert tickets. Not to mention vacation time from work. Trying to decide now on either getting a refund or sitting tight for the new dates," another fan wrote.

"This breaks my heart, for you and for me," another person who purchased tickets said on Twitter. "I know how hard it is to put on a show, especially with a pandemic. But it’s also hard to save enough money, to get time off work from a hospital, that is short staffed, book a flight and hotel, fly in two days early and find out 30 hrs before the show, when we are already here, that the reason we came for is not going to happen. The people with first weekend show tickets may not be able to afford the time or money to reschedule something like this."

Adele's 24 shows were scheduled to take place at the Caesars Palace Hotel.

In a tweet, Caesars Palace said it understood fans’ disappointment but added: "Creating a show of this magnitude is incredibly complex. We fully support Adele and are confident the show she unveils at The Colosseum at Caesars Palace will be extraordinary."

A man named Thomas Wright told the Daily Mail he flew to Las Vegas from South Carolina for opening night. He claimed he spent $455 per ticket and $1,600 on flights and a hotel stay in addition to $100 on COVID-19 tests.

Earlier this week, reports claimed Adele was poised to earn a whopping $500,000 per show. Tickets for the "Weekends with Adele" reportedly ranged from around $400 to $12,000.

Adele's net worth is estimated at $220 million, according to Celebrity Net Worth.