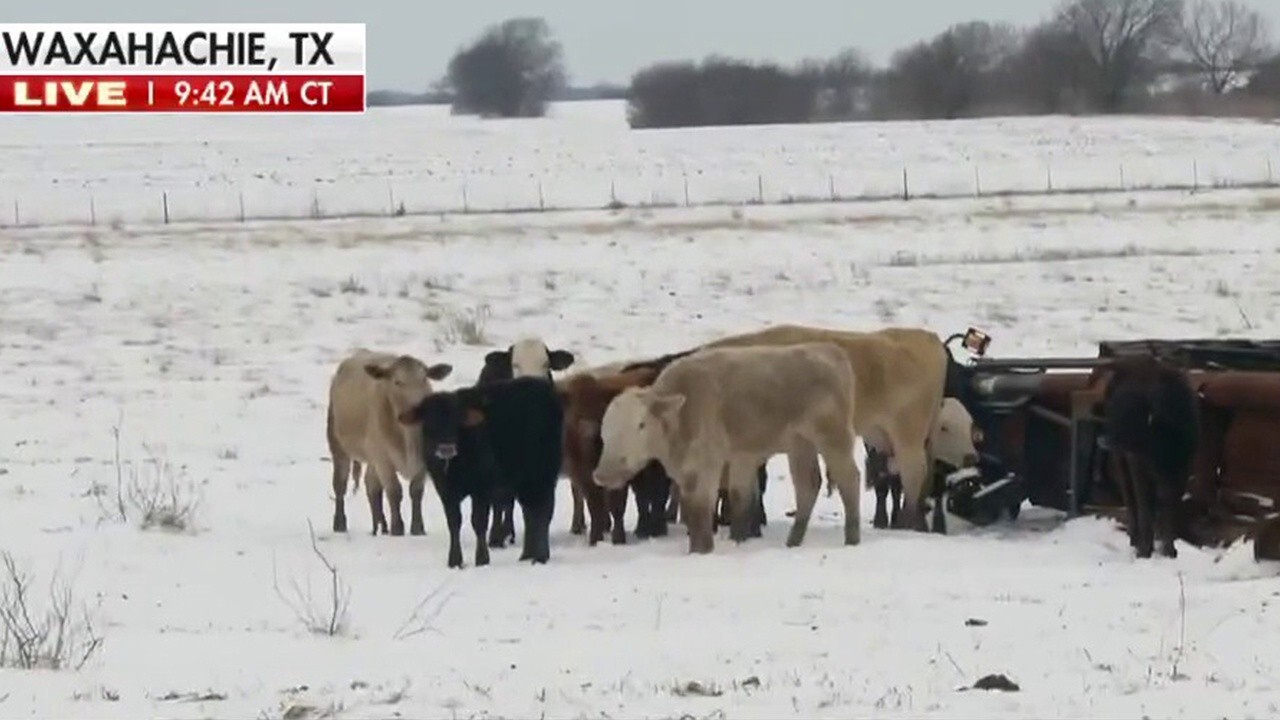 Mexico’s president asked consumers on Thursday to use less electricity in the evenings as a measure to help overcome shortages of natural gas from Texas, which is seeking to ban exports of the fuel during freezing weather.

Mexico generates the majority of its power from natural gas, mostly imported from the United States. Latin America’s second-largest economy has reeled as imports via pipeline from Texas dropped by about 75% over the last week, causing billions of dollars of losses on power outages and factory closures.

The Mexican peso weakened as much as 1.32% on Thursday, leading losses across Latin American currencies in what analysts said reflected concerns about the economy. One forecaster warned the shortages could dent Mexico’s fragile recovery from pandemic restrictions.

“I call on all Mexicans to help us by consuming less,” President Andres Manuel Lopez Obrador said, suggesting people switch off extra lightbulbs during the peak evening hours.

“To be totally sure that our electricity system is maintained and that we don’t suffer from blackouts.”

On Wednesday, Texas Governor Greg Abbott said no natural gas should be supplied out of the state before Feb. 21 as it struggles to provide power during a rare cold snap, although it was unclear if he would be able to enforce the ban.

Lopez Obrador said Mexico’s foreign ministry was making diplomatic efforts to stop the ban, but said Mexico was not retaliating against Texas, which in 2020 exported goods worth some $89 billion to its neighbor.

“I want to make this clear, there is no reprisal, this is a difficult circumstance for them, and they think that by closing they protect Texas,” he said.

Economy Minister Tatiana Clouthier said on Thursday she had spoken to Roberta Jacobson, an aide to President Joe Biden, to seek “immediate solutions,” the day after contacting the top U.S. representative in Mexico with concerns over the impact to the economy.

Jose Luis de la Cruz, director of the Institute for Industrial Development and Economic Growth (IDIC), forecast that the work stoppages from the supply shortfall would erase one percentage point from Mexico’s gross domestic product in the first quarter this year.

“The whole north is stopped,” he said.

Texas’s freeze entered a sixth day on Thursday, as the largest energy-producing state in the United States grappled with massive refining outages and oil and gas shut ins. The cold has killed at least 21 people and knocked out power to more than 4 million people in the state.

BROUILLETTE: US MUST NOT BE 'OVER RELIANT' ON ONE FORM OF ENERGY

Mexico has said it has alternative energy sources including two liquefied natural gas (LNG) cargoes to be used for power generation, expected to arrive on Thursday, according to government officials.

“We cannot rely on one single fuel for power generation,” Lopez Obrador said.

It was not immediately clear if the gap between alternative supplies and demand would be covered by gas imports from the United States and other sources, or would lead to further shortages.

The two LNG tankers expected to arrive on Thursday are bound for Mexico’s Altamira and Manzanillo ports, the officials said.

The Malaysia-flagged LNG tanker Seri Balhaf departed from Freeport, Texas on Wednesday. Other cargoes are expected to reach Mexican ports from Asia in the coming days, the government added.