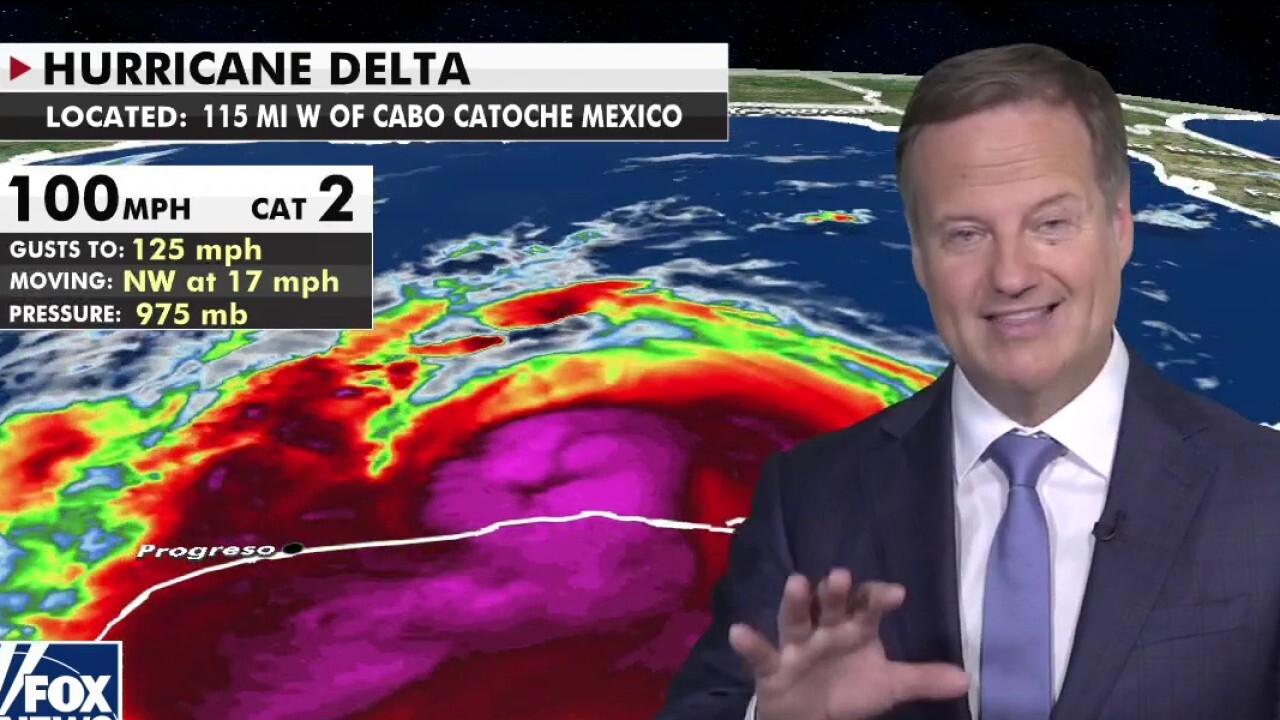 MELBOURNE - Oil prices rose on Thursday as oil workers evacuated rigs in the U.S. Gulf of Mexico ahead of Hurricane Delta, though fuel demand concerns persisted on fading chances for an economic stimulus deal in the United States, the world’s biggest oil consumer.

With Hurricane Delta forecast to intensify into a Category 3 storm with winds of up to 120 miles per hour (193 km per hour), oil producers have evacuated 183 offshore facilities and halted nearly 1.5 million barrels per day (bpd) of oil output.

The Gulf of Mexico produced 1.65 million bpd in July, according to the U.S. government. The region, which accounts for 17% of U.S. crude output, has been hit by several storms over the past few months, each of which only briefly dented oil output.

Hopes for a further pick-up in U.S. fuel demand faded as White House officials reiterated on Wednesday that “stimulus negotiations are off” a day after President Donald Trump halted talks on a broad relief package.

The possibility that there will be no upcoming economic support measures comes as government data on Wednesday showed demand for oil at U.S. refineries is 13.2% lower than a year earlier, underscoring the plunge in fuel demand from the disruptions caused by the coronavirus pandemic. [EIA/S]

“A piecemeal approach to U.S. fiscal stimulus is unlikely to alter a deteriorating demand outlook for oil,” ANZ commodities analyst Vivek Dhar said in a note.

The Energy Information Administration data on Wednesday did show U.S. gasoline stocks fell more than expected last week to their lowest since November, and distillate stockpiles also declined. However, crude oil supplies rose by 501,000 barrels, as production and imports climbed.

“As global oil demand falters, there is increasing pressure on global oil supply to adjust lower to keep prices supported,” Dhar said, forecasting Brent would average $41 a barrel in the current quarter.