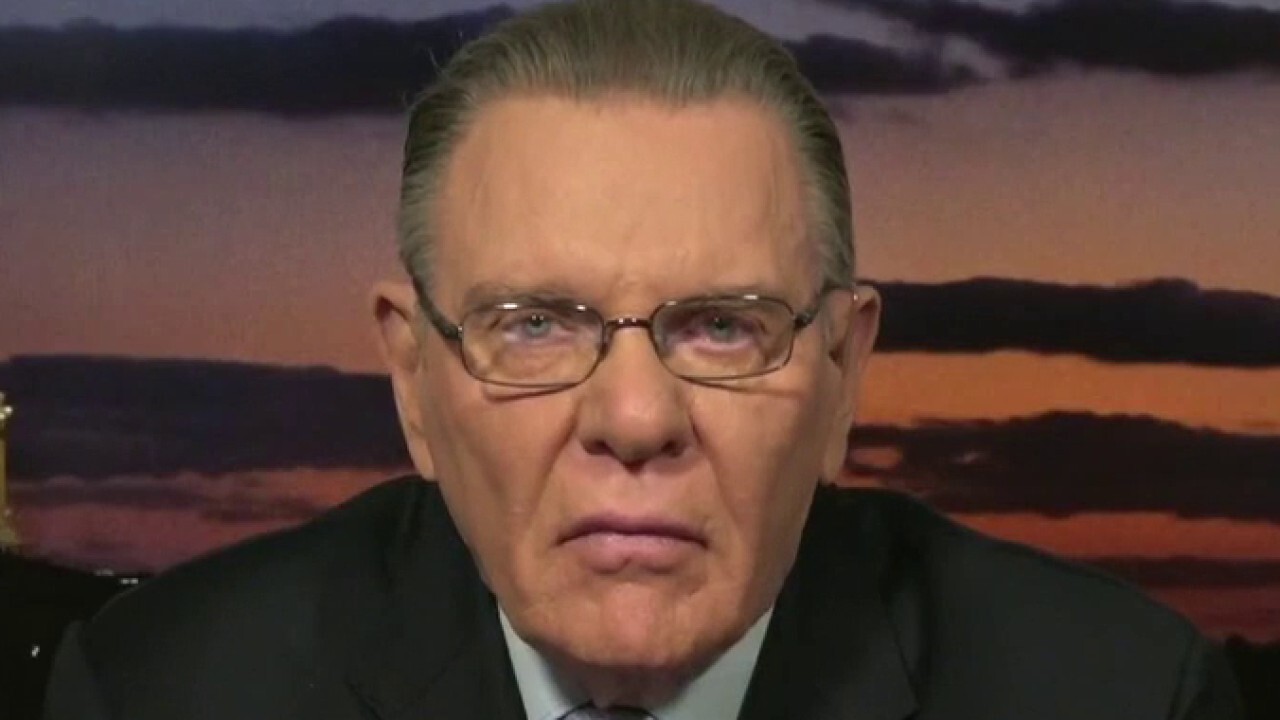 Jose Rivero, an attorney in Chicago, has filed more than 30 workers’ compensation claims for people who said they contracted COVID-19 while on the job. In 10 of his cases, including one involving an employee at a meatpacking plant, the workers died.

Every claim has been denied. The insurers that denied the claims have said it can’t be proved that the workers were infected on the job. Rivero said he plans to challenge the denials in court.

Determining where a person contracted COVID-19 is proving to be a difficult legal puzzle. In many workers’ compensation cases, carriers said individuals were most likely infected in their off hours, while workers’ attorneys said their clients’ COVID-19 cases were directly linked with unsafe job environments.

Insurance carriers and business groups feared at the start of the pandemic that they would be overwhelmed by workers’ comp claims related to COVID-19. That concern intensified as more than a dozen states passed laws giving some employees including nurses and firefighters a presumption of eligibility, or access to workers’ comp coverage without requiring them to prove infections occurred on the job.

Those fears turned out to be unfounded. Workers filed hundreds of thousands of virus-related claims in 2020, but those cases, according to state and industry data, were more than offset by a steep drop in non-COVID-19 claims as layoffs, shutdowns and remote work reduced the number of workplace accidents and injuries.

The data also suggest that carriers are denying a significant percentage of claims related to COVID-19, even in states with the so-called presumptive-eligibility rules. Through these measures, insurers are directed to accept the COVID-19-related claims of some front-line workers, bypassing the usual step in which workers have to prove their accident or illness occurred while at work.

Not all filed claims are from front-line workers, the data show; carriers have received claims from office workers, airline employees and people who work in the arts and finance.

In the first three quarters of 2020, workers’ compensation payments and liabilities were 7.6% lower than in the same period of 2019, according to the National Council on Compensation Insurance, a trade group. That decrease is partly because insurers received fewer than expected COVID-19-related claims for long hospitalizations and deaths, said Donna Glenn, the group’s chief actuary.

Given the decline in payouts, some insurers are lowering the premiums they charge employers for coverage this year. Yet the industry remains cautious, worried that so-called long-haulers—individuals with continuing complications from COVID-19 infections—will be eligible for large and ongoing medical and wage-replacement payouts, according to James Lynch, chief actuary for the Insurance Information Institute, a trade association.

No comprehensive national data exist on the number of COVID-19-related claims, payouts, denials and acceptances, but several states have released data on workers’ compensation payouts. The numbers suggest the majority of COVID-19 claims have been relatively inexpensive for insurance companies, Lynch said. Claims have been denied at higher rates in states that don’t give automatic eligibility to certain workers, according to data from several states. 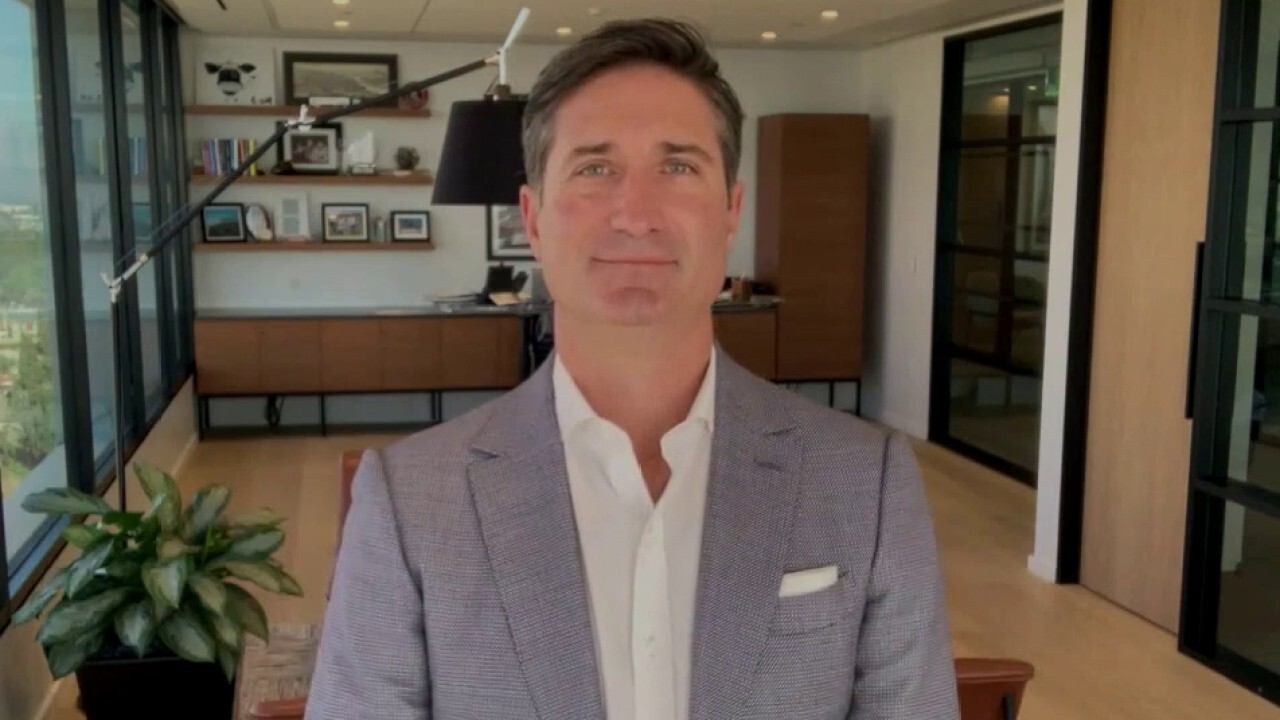 In Texas, where no presumption of eligibility for COVID-19 exists, more than 32,000 claims related to COVID-19 were filed through Dec. 6. Insurers denied 45% of those in which workers produced a positive COVID-19 test, according to the state’s Department of Insurance. In California, which has a broad presumption law for certain lines of work, workers filed 93,470 claims related to COVID-19 through the end of December; 26% were denied.

In Florida, which received 29,400 workers’ comp claims related to COVID-19 by the end of December, front-line workers who are state employees were given a presumption of eligibility. Public data show state and local employees’ claims were accepted at far higher rates—with 22% denied—than claims from another pool of workers in the state that consists primarily of private-sector employees, in which roughly 56% of the cases were denied. Of the claims paid in Florida through December, less than 2% cost carriers more than $10,000.

Claims stemming from COVID-19 present a unique challenge. Most workers’ comp claims involve injuries and accidents that happen on the job. Typically, an illness can only be covered if it is specific to a profession—for instance, certain respiratory illnesses for firefighters—and not, say, a case of the flu acquired from a sick co-worker. There is still legal ambiguity over whether COVID-19 qualifies as an “occupational disease” arising directly out of some work environments.

With COVID-19, the source and cause of an infection has to be determined on a case-by-case basis, said Malcolm Crosland, an attorney in Charleston, S.C., and president of the Workers’ Injury Law and Advocacy Group, a professional association of attorneys. The bar to prove infection at the work site is high.

“Your client needs to establish that there was no other known source of exposure other than the workplace,” Crosland said.

That process is slowing many claims. Heather Kaplan, a workers’ compensation lawyer on New York’s Long Island, has filed around 20 claims related to COVID-19. “Every single one has been denied, including claims from medical workers,” she said. Each claim then has to be fought in court hearings before judges. 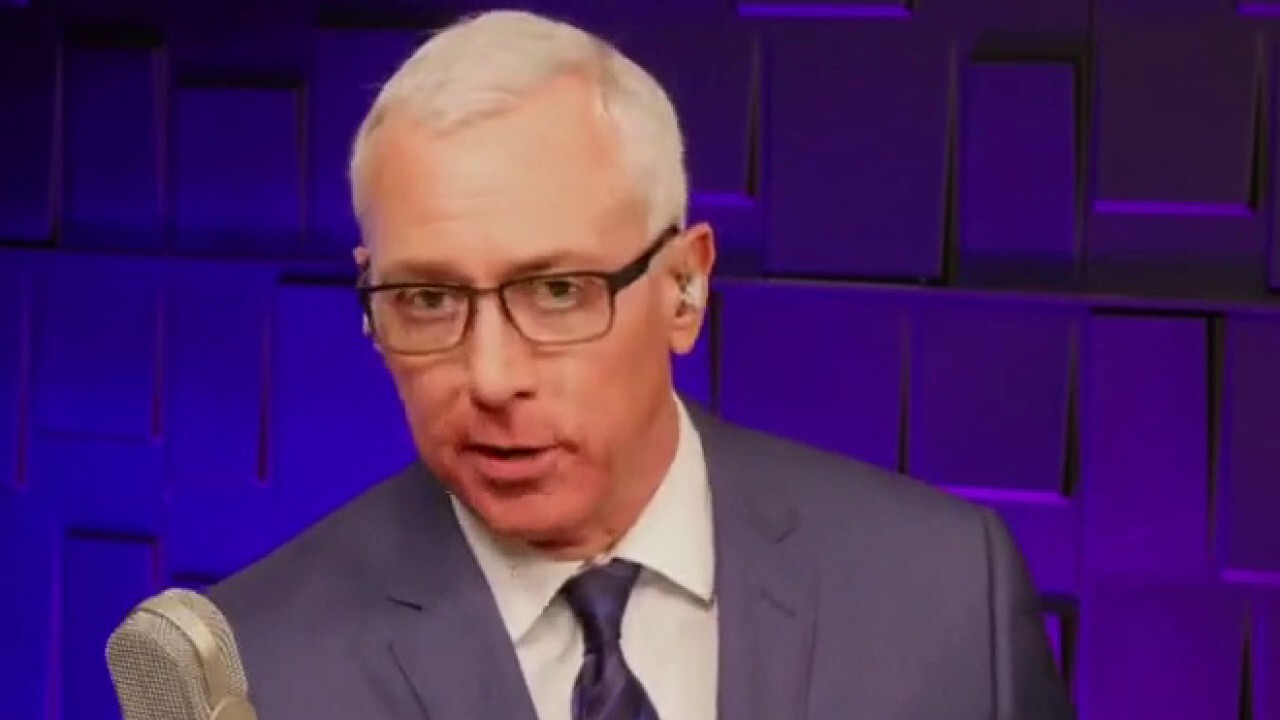 Late last March, Daniel Avila Loma, an employee of the meatpacker JBS USA Holdings Inc., became ill and was taken to a hospital, where he was diagnosed with COVID-19 and sent home to quarantine for two weeks, said his son, Olivier Avila. Avila Loma returned to the hospital days later with worsening symptoms and died April 29. His death certificate lists COVID-19 and pneumonia as the causes of death, his son said.

Avila Loma, who was in his 60s, had worked at JBS’s Greeley, Colo., plant for more than 25 years, and had hoped to retire within the year. In his last months on the job, he was a sharpener, his son said.

“Folks would drop off their knives, and he would sharpen them, and that’s where we believe he was exposed because there was a lot of contact with people from different lines,” he said.

The Greeley plant was cited in September by the Occupational Safety and Health Administration for failing to provide a safe workplace; several employees who worked at that plant died of COVID-19. In November, JBS removed 202 workers at the plant whom it considered vulnerable to the coronavirus because of age and other factors, and paid them full wages and benefits during their time away from work.

Avila Loma’s family filed a workers’ compensation claim to cover his lost wages and the loss of future earnings. JBS, which is self-insured and is a unit of the Brazilian meat-processing company JBS SA, JBSAY 1.95% denied the claim. A hearing in the case is scheduled for spring.

“Mr. Avila’s last day in the Greeley beef-production facility was on March 25, which was the same day that the first case of COVID-19 was confirmed among our Greeley team members,” the company said. “We have covered all COVID-19-related health expenses for workers and families enrolled in our health plan.”

JBS said it has implemented hundreds of safety measures including installing hospital-grade ventilation systems in all facilities and voluntarily removing vulnerable population groups with full pay and benefits.

The Avilas’ attorney, Mack Babcock, said efforts to pass a measure in Colorado to automatically protect certain front-line workers failed in the state legislature after insurers and business groups opposed it. Of the handful of COVID-19 cases his firm is currently pursuing, all have been denied by companies or insurers, he said.