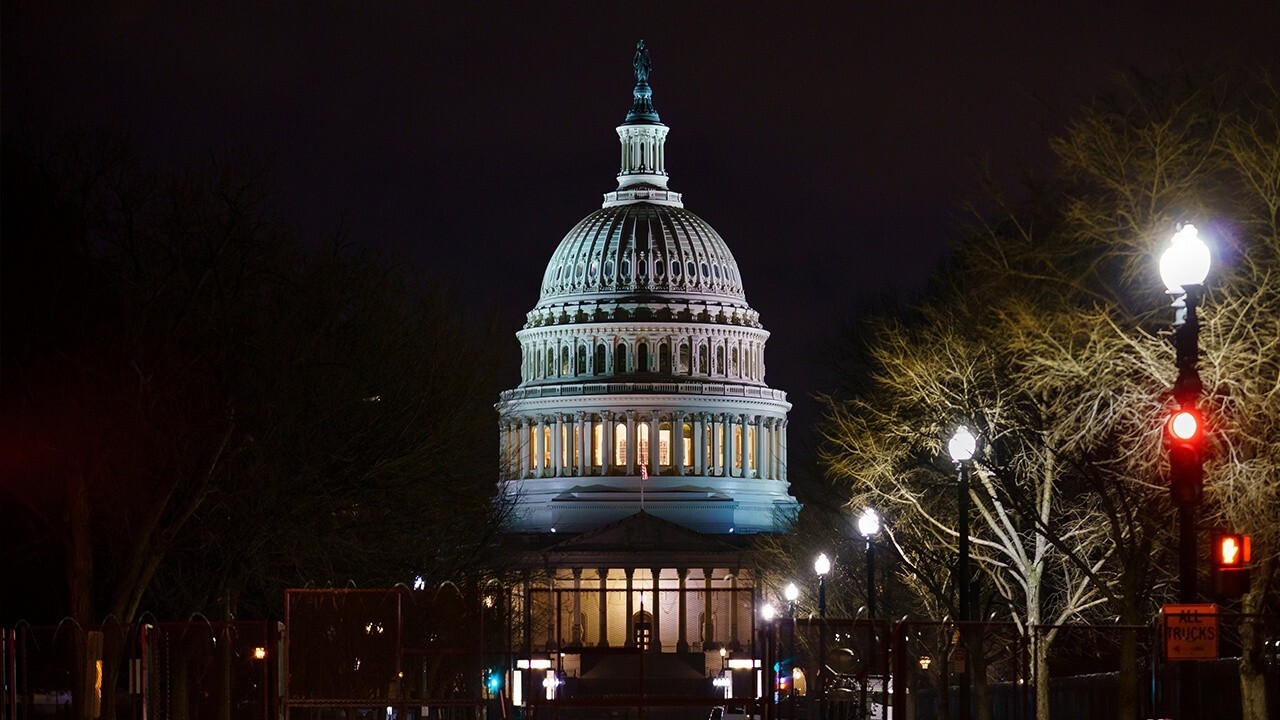 House Democrats rejected a push from some of the party's centrist members to sharply curtail which Americans will receive a third stimulus check.

Under the draft legislation introduced Monday by the Ways and Means Committee, most Americans who qualified for the first two payments the government distributed in 2020 and at the beginning of 2021 would receive the $1,400 check.

Individuals earning $75,000 or less (and couples with an income below $150,000) would receive the fully promised $1,400 payment. The checks would phase out faster than previous rounds, cutting off individuals who earn more than $100,000 and couples earning more than $200,000. The proposal also extends eligibility to more dependents, including college students and disabled adults.

Previous stimulus checks excluded dependents over the age of 17, meaning that roughly 13.5 million adult dependents did not receive the money, according to an analysis of the Census Bureau’s Current Population Survey by the People’s Policy Project think tank.

Dependents are also eligible to receive the full $1,400 payment, unlike the first round of checks, when children under the age of 17 were entitled to get $600, half of the $1,200 payment approved by Congress with the passage of the $2.2 trillion CARES Act.

This means that a married couple with three children could receive as much as $7,000.

Stimulus check eligibility emerged as a major point of contention between different ideological factions of the Democratic Party. The party can't afford to lose the support of even a single Senate Democrat, as it needs all 50 members to pass the measure using a procedural tool known as budget reconciliation.

Although the White House initially signaled that it was open to lowering the income threshold, President Biden on Tuesday told reporters that he supported the proposal from House Democrats.

“While it is still our hope that Republicans will join us in doing right by the American people, the urgency of the moment demands that we act without further delay," Rep. Richard Neal, chair of the Ways and Means Committee, said in a statement.