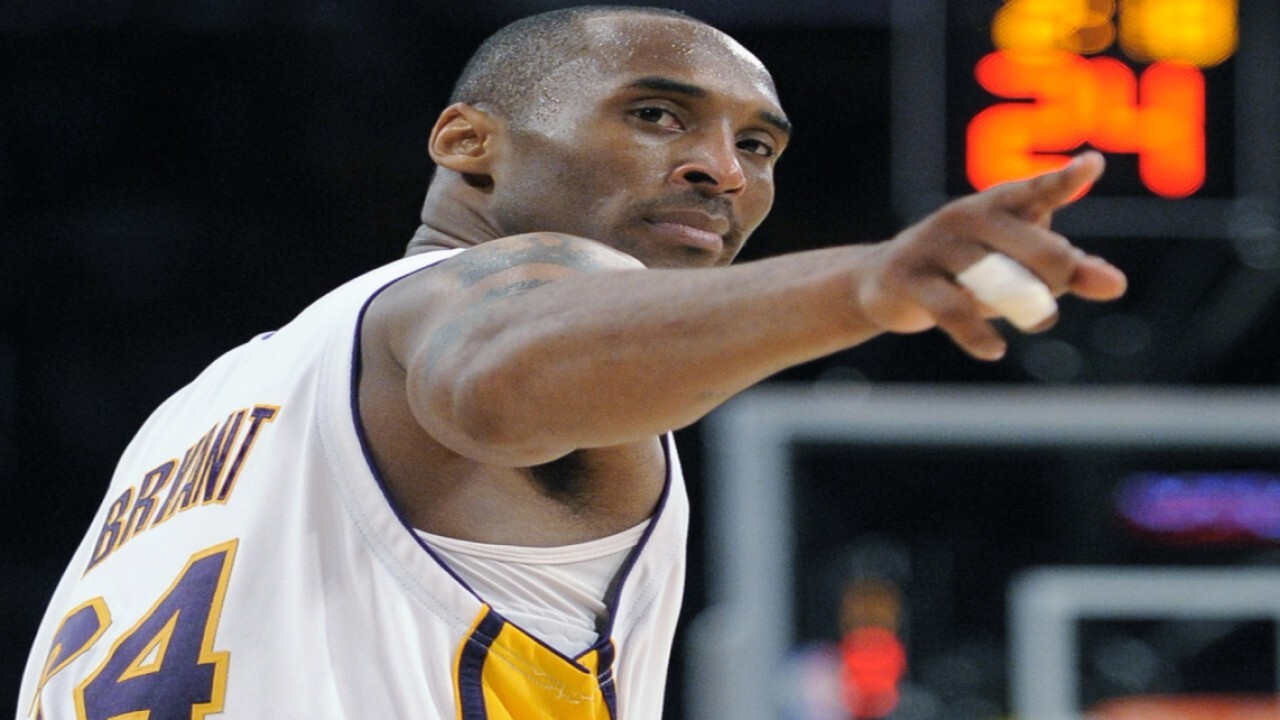 "When I thought about how best to celebrate Gianna’s birthday with so many who loved her, I knew it had to be a combination of sharing her bright and fun personality with her sense of purpose and passion that would help make a difference in this world," Vanessa Bryant wrote on Instagram.

The clothing line, which is being sold through Dannijo, almost completely sold out on the first day, according to the company's website.

Vanessa Bryant in the new "Mambacita" clothing line that was launched Saturday, the same day her daughter would have turned 15.  (Dannijo)

"Mambacita" was Gigi's nickname, which she took after Kobe Bryant's nickname on the court, "Black Mamba."

All the proceeds will go to the Mamba and Mambacita Sports Foundation, which was created to make positive changes for young women in sports.

"Gigi was especially motivated to change the way everyone viewed women in sports, and it’s fitting that this capsule represents her values," Vanessa Bryant wrote on Instagram.

The launch of the new brand comes after Vanessa Bryant announced earlier this month that Kobe Bryant's estate and Nike had parted ways.

"My hope will always be to allow Kobe's fans to get and wear his products," Vanessa Bryant said in a statement about the parting. "I will continue to fight for that. Kobe's products sell out in seconds. That says everything. I was hoping to forge a lifelong partnership with Nike that reflects my husband's legacy. We will always do everything we can to honor Kobe and Gigi's legacies. That will never change."

Kobe, Gianna, and seven others died in a helicopter crash in Los Angeles in January 2020 while on the way to a girls basketball tournament.