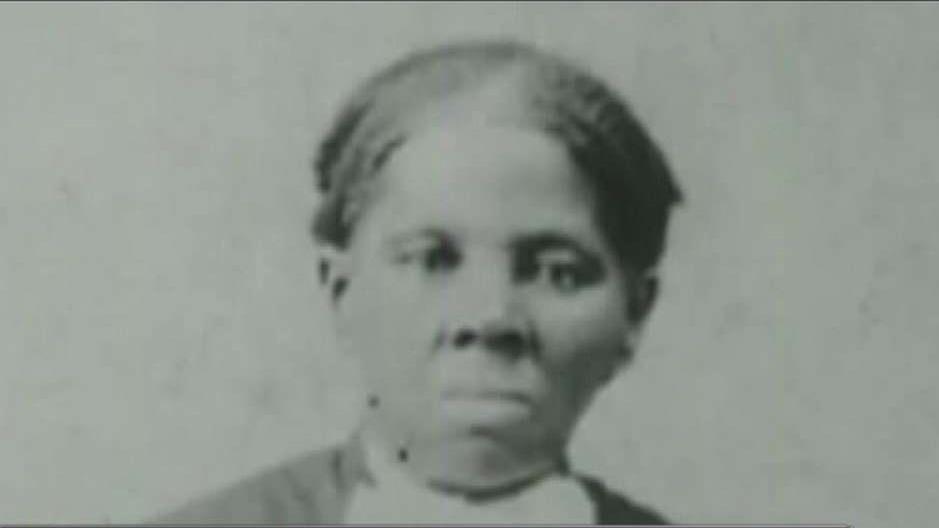 Psaki told reporters during a briefing Monday that she and other officials were surprised to hear of the delays in putting Tubman on the $20 bill.

“It is important that our .... money reflect the history and diversity of our country and Harriet Tubman’s image gracing the new $20 note would certainly reflect that,” Psaki said. “We are exploring ways to speed up that effort.”

Psaki said specifics on a new timeline for introducing a redesigned $20 with Tubman would be announced when finalized by the Treasury Department.

But Tubman’s fate had been in doubt since the 2016 presidential campaign based on critical comments by then-candidate Donald Trump, who branded the move “pure political correctness.”

Instead, Mnuchin in 2019 announced a delay in redesigning the $20 bill to redesign the $10 and $50 bills first to improve security features to thwart counterfeiters.

Under the schedule Mnuchin announced in May 2019, the redesigned $20 bill would not have come out until 2028 with final designs for the bill not announced until 2026.

The unveiling of the redesigned $20 bill featuring Tubman, famous for her efforts spiriting slaves to freedom on the Underground Railroad, had been timed by the Obama administration to coincide with the 100th anniversary of passage of the 19th Amendment giving women the right to vote.