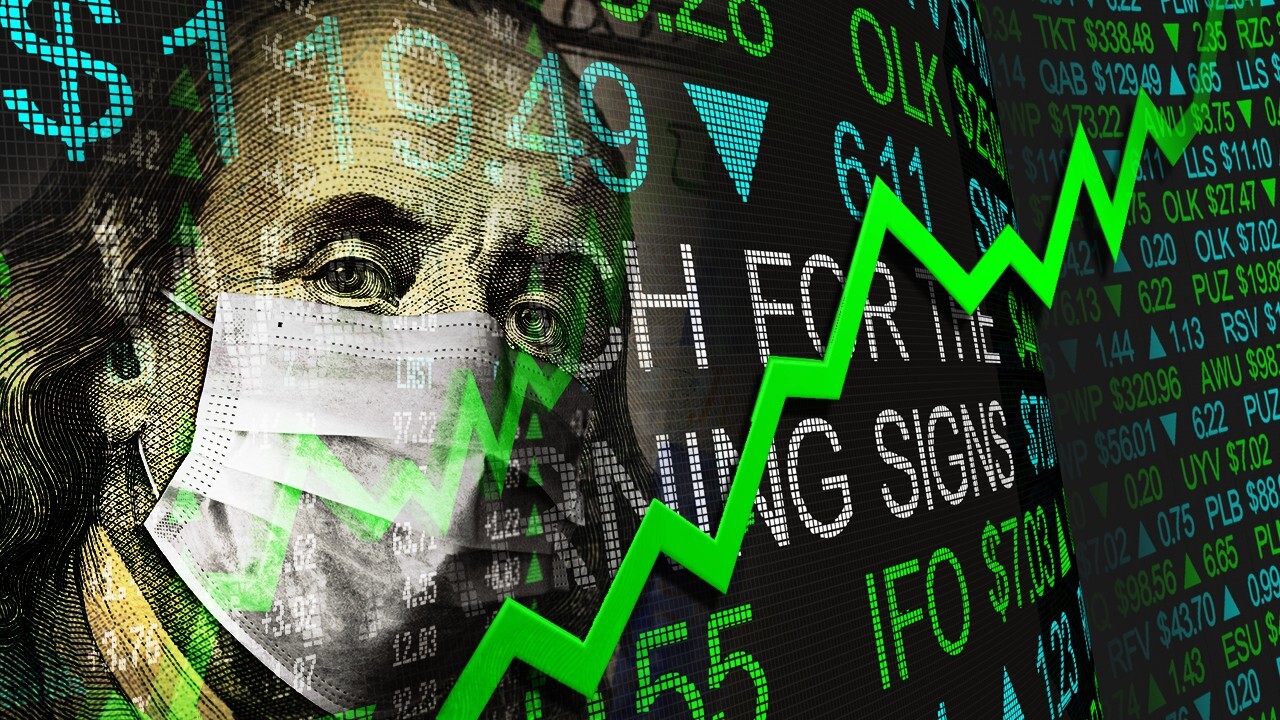 "We hired two from the ads," said Arnold, just a fraction of the 125 he needs to get back to full strength of 673 workers. Half the welding jobs at his Texas plant are open, for instance, creating a bottleneck in an operation that builds trailers on metal frames.

U.S. manufacturers have long grumbled about labor shortages, but the past year has proven particularly frustrating.

As the pandemic pushed millions out of work, most from service industries such as hotels and restaurants, many factories were pushed into overdrive by surging demand for everything from pickup trucks to plastic bags. And yet high jobless rates have not translated into workers flocking to open positions on assembly lines.

On Friday, the Labor Department said 916,000 jobs were created last month, the most since last August, including 53,000 manufacturing positions. That was the highest number of new factory jobs in six months.

The report's manufacturing diffusion index, a measure of the breadth of hiring across some 75 goods-producing industries, registered one of its highest readings ever.

Manufacturing employment suffered a much less severe blow than service sector jobs last spring when COVID-19 first brought the economy effectively to a standstill. About one of every 10 factory jobs were eliminated in the shutdowns versus roughly one of every six service jobs. Factory employment is 4% below pre-pandemic levels, a deficit of 515,000 jobs, versus 5.5% for overall U.S. employment, with a total shortfall from February 2020 of 8.4 million positions.

Other indicators also point to a tight labor market at factories. Earlier this week, the Institute for Supply Management said its index for national factory activity jumped to its highest reading in 37 years in March, with its gauge of manufacturing employment rising to its highest level since February 2018.

One fabricated metal company quoted in the report said, "A lack of qualified machine and fabrication shop talent" has made it hard to keep up with demand.

UKG, which provides time management for small and mid-sized companies, said employee shift work at U.S. manufacturers was up 3.4% in mid-March from mid-February, outpacing a 2.6% increase across all industries.

The shortage comes at a time when U.S. President Joe Biden's administration has vowed to ramp up domestic manufacturing as part of a broader economic revival plan aimed at creating more blue-collar jobs.

"If we pass this plan, the economy will create 19 million jobs. Good jobs. Blue collar jobs. Jobs that pay well," Biden said on Friday after the monthly payrolls report. "This is a blue collar blueprint for increasing the opportunity for people."

For the moment, though, factories around the country are seeing vacancies go unfilled.

"I've never seen it this bad," said Arnold, president of Look Trailers, based in Middlebury, Indiana. Look builds utility trailers, which are in heavy demand from small businesses such as landscapers and plumbers as well as hobbyists who use them to haul motorcycles or other bulky sports equipment.

A welder is welding assembly car parts in a factory. (iStock)

The lack of workers means lost business for Arnold and his customers. One of his dealers normally has about $2 million in inventory on his lot, but right now only has about $200,000. The average price of a trailer is $3,400.

Wages at his trailer factories are already far above state or federal minimums. The average starting pay is $19 an hour, while workers with skills such as welders make $24 an hour or more. "People talk about the oil boom in the Dakotas - how workers would get in their car and drive out to get jobs," he said. "We have the same thing here, a jobs boom. But nobody's coming."

Many employers see a mismatch between those now out of work and the jobs in their plants.

"It isn't Home Depot, or Starbucks, or a hotel," said Kevin Kelly, chief executive of Emerald Packaging Inc. in Union City, California. He estimates one in five new workers quit within days and complain about the environment.

"They're not used to machines that need to be greased," he said, "and the smell of things like ink." Emerald produces plastic bags for precut vegetables, which are custom printed with images and product information.

Kelly said he has better luck hiring people who have already worked in a factory. One small printing plant just closed near him, and the owner called to ask if he wanted to buy machinery. He sent a manager who ended up handing out job applications instead. They have so far hired five of the other company's employees and are trying to get two more. Yet even with those hires, Emerald is still short 14.