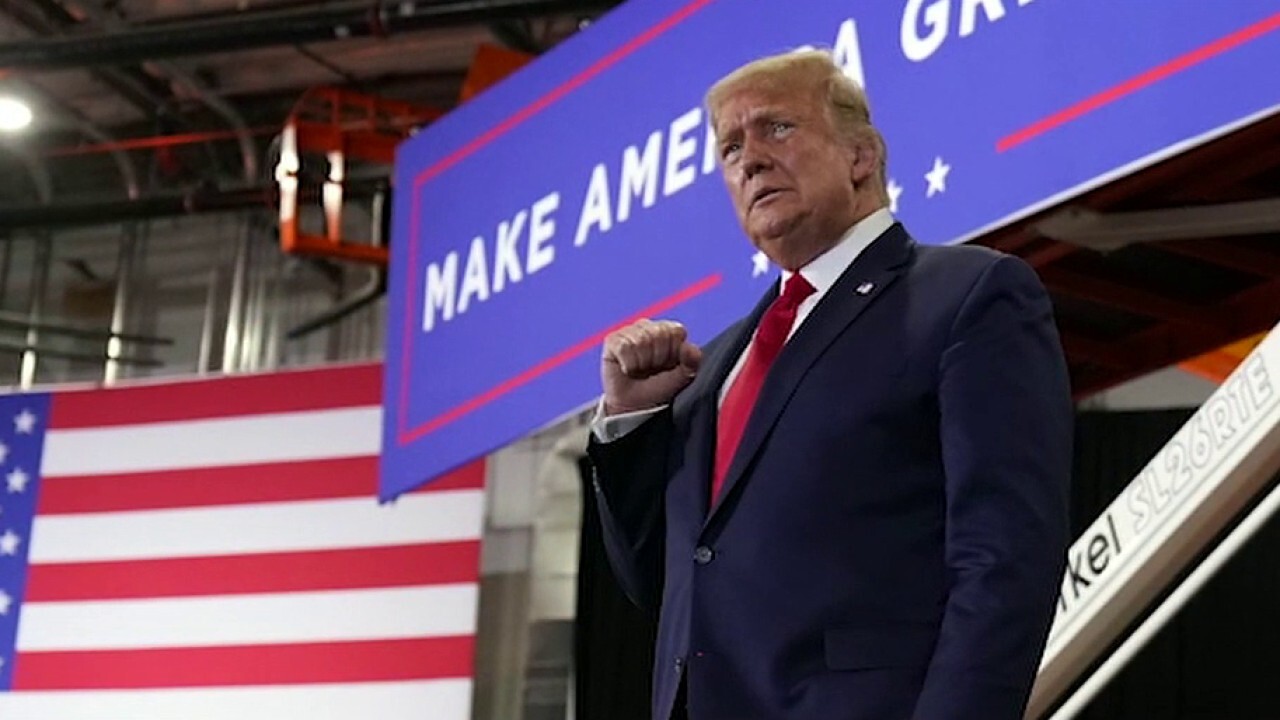 As President Trump and his Democratic opponent former Vice President Joe Biden ramp up their campaigns ahead of the November election, the U.S. economy appears to be the top issue on many voters’ minds.

Investors ranked the economy as their top concern in a new Wells Fargo, Gallup survey, with 69 percent of respondents characterizing it as “very important” in the third quarter.

Tracie McMillion, head of global asset allocation strategy at Wells Fargo Investment Institute, told FOX Business that the results were not surprising given the depth of the coronavirus-induced recession.

“The economy is an important consideration for investors in any year when there’s an election, but possibly particularly this year because there was such a steep decline earlier in the year,” McMillion said.

SOCIAL SECURITY BENEFITS IN 2021: HOW MUCH YOUR CHECK IS LIKELY TO INCREASE NEXT YEAR

The U.S. economy entered a recession in February, which worsened as the coronavirus outbreak became more severe throughout the U.S. – forcing business closures and residents to stay home to prevent the spread of the virus.

The International Monetary Fund estimated that domestic output in 2020 could contract by 8 percent.

About 22 million U.S. jobs were lost as a result of the coronavirus pandemic – less than half of which have been recovered so far.

Over recent months, the U.S. economy has started adding jobs back at a faster pace. Total nonfarm employment rose by 1.4 million in August, as the unemployment rate declined to 8.4 percent.

McMillion said her firm has estimated that – following a record contraction in the second quarter – GDP could expand at a record pace of 25 percent to 30 percent in the third.

“It’s definitely businesses reopening, I think also it’s just people who had postponed some spending who are now finding that they’re having to spend on things – some pent up demand from the second quarter is likely contributing the spending were seeing this quarter,” McMillion explained. “I think people are just becoming acclimated to what’s going on.”

For the year, she expects a decline of about 3 percent to 3.5 percent.

But the economic effects of the virus are likely to be longer-lasting. The Congressional Budget Office has estimated that it will end up costing the U.S. economy around $7.9 trillion through 2030, taking into account the vast amounts of money the government has spent on relief efforts. Those include everything from loans made to small businesses to direct payments sent to American households.

In addition to the economy, health care, education, COVID-19 and taxes were the following issues that investors ranked as “very important.”

McMillion found it interesting that some issues fell in importance for investors between the second and third quarter, including health care and climate change. She also noted that the virus has probably contributed to the prominence of concerns about education.