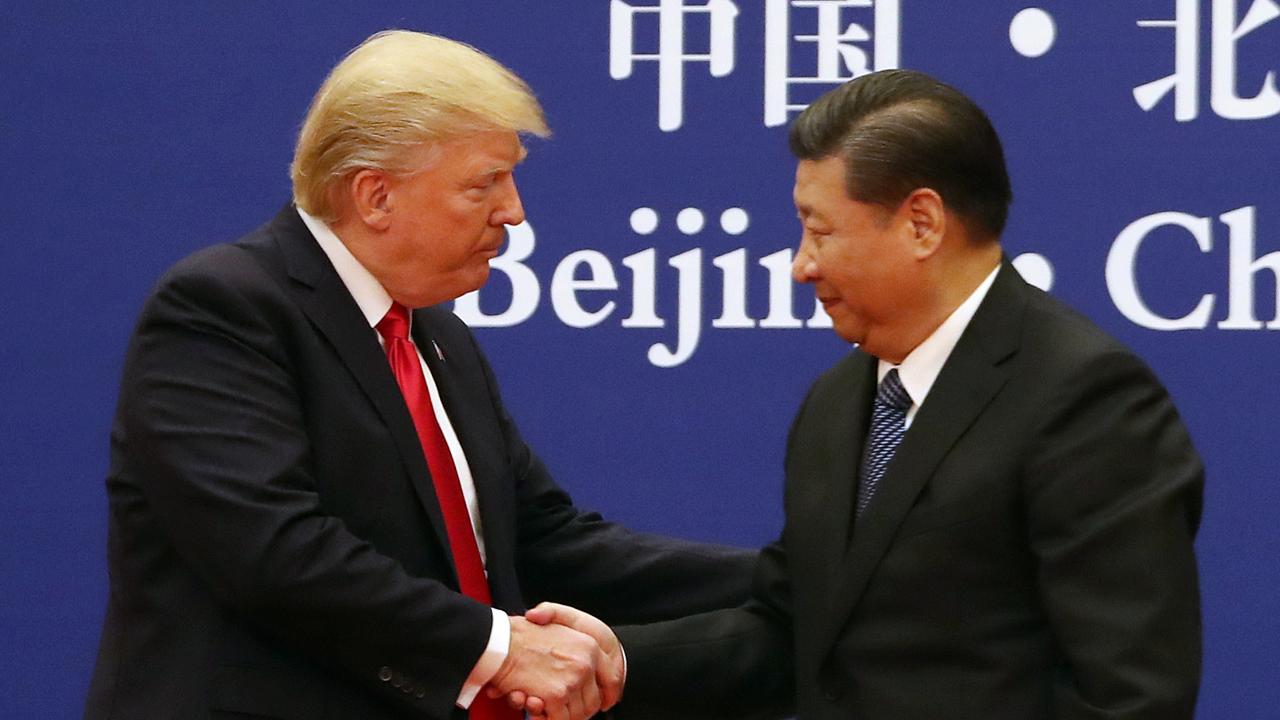 UBS Chairman Axel Weber on Federal Reserve, the impact of trade disputes and the state of the global economy.

Trade turmoil between the U.S. and China will create weakness in the American economy in the first half of 2019, according to UBS Chairman Axel Weber.

“Many global firms are rewiring their global production chains,” he told FOX Business’ Maria Bartiromo on Thursday. “So multinationals are really changing the way where they produce and how they produce, and that is taking a toll for the short term on the economy.”

President Trump will meet Chinese President Xi Jinping at the Group of 20 summit in Argentina on Saturday, as they look to put an end to the tit-for-tat trade war that began in July.

Ahead of the meeting on Thursday, Trump told reporters that the U.S. is “very close” to reaching a deal with China.

“I think China wants a deal,” Trump said at the White House. “But frankly I like the deal we have right now. We are bringing in millions.”

The president’s comments followed a tweet just hours earlier in which he stepped up pressure on companies over tariffs.

“Billions of Dollars are pouring into the coffers of the U.S.A. because of the Tariffs being charged to China, and there is a long way to go. If companies don’t want to pay Tariffs, build in the U.S.A. Otherwise, lets just make our Country richer than ever before!” Trump wrote on Twitter

Additionally, Weber said the European Central Bank and Bank of Japan’s expansion will also create headwinds for the economy next year.

In the U.S., tax and fiscal reforms are also beginning to create weakness.

Despite the turbulence, Weber said he doesn’t see “an imminent recession on the horizon.