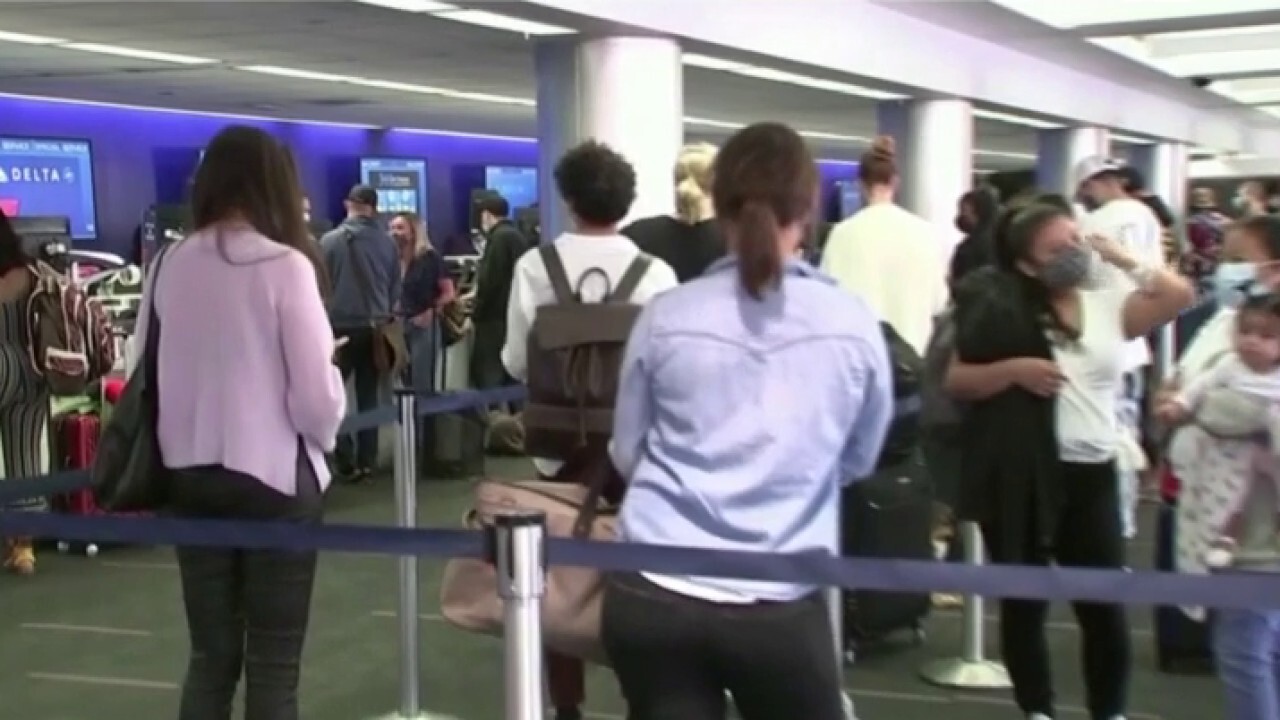 Americans are looking to travel – and travel more – in the coming summer thanks to widespread vaccinations.

Tripadvisor CEO Stephen Kaufer said he has seen a return to pre-pandemic demand for travel in the coming months.

US AIRLINES REFUNDED $12.8 BILLION TO TRAVELERS IN 2020: TRADE GROUP

"Travel is back," Kaufer said on Sunday’s "Face the Nation." "If you look at the U.S. this is going to be a really busy season."

"Half the people in America want to take their summer vacation domestically, and another quarter want to take an international trip," Kaufer said. "If you look back a year ago, it was concerned, it was cancellations, and those taking trips were going outdoors."

TSA numbers show that 2021 air travel in equivalent months are much higher than last year but have yet to reach the levels of 2019: from February through May, airports saw over 2 million travelers a day; the highest number so far in 2021 has been around 1.8 million in recent weeks.

"What are they going to do? They’re going to take a longer vacation, they’re going to do a few things more on the vacation," Kaufer explained. "They’re still not going internationally as much as they were in 2019, but they’re just not sure how much is open, especially in Europe, but we expect that to increase over the summer."

Kaufer also urged travelers to "remember why you’re taking that vacation," hoping that they might avoid the spate of fights on airplanes and in airports recorded and posted to social media.