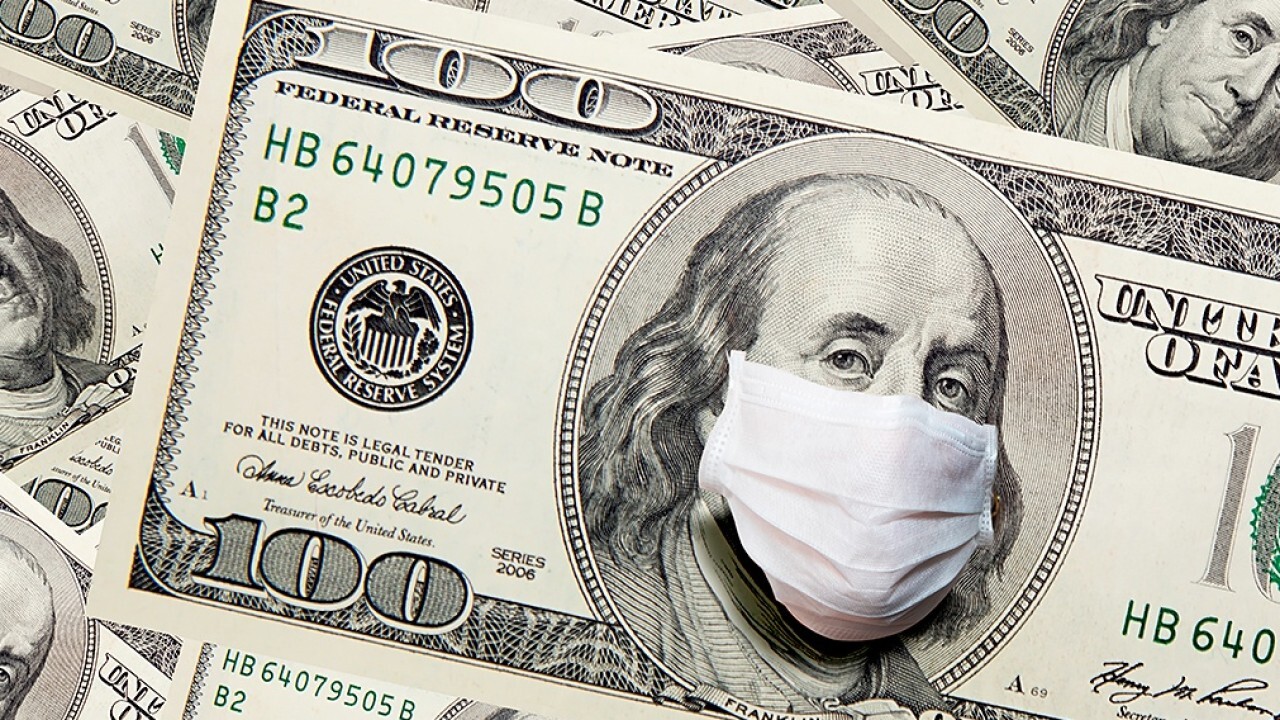 Senate Democrats approved the Biden administration's $1.9 trillion coronavirus relief package, paving the way for a third $1,400 stimulus check for millions of Americans — and households could start to receive the money in just a few weeks.

The American Rescue Plan will now head to the House for final approval, which is expected on Wednesday. Once Congress approves the emergency aid bill, President Biden needs to sign the legislation to release the money; he's widely expected to do so before Sunday, when two key jobless aid programs are set to expire.

"The first batch of payments will go to all taxpayers who provided direct deposit in 2019 or 2020 returns, followed by taxpayers who didn't provide that information," said White House Press Secretary Jen Psaki during a Wednesday briefing.

The federal government took about two weeks to start distributing the first round of $1,200 payments in April, and about one week to send the second round of checks, worth $600, in January. White House press secretary Jen Psaki said Monday that Biden expects a "large number" of Americans to receive checks by the end of March.

The cash payments included in the nearly $2 trillion stimulus bill are the largest yet, with individuals earning $75,000 or less eligible to receive the fully promised $1,400. Couples earning $150,000 or less will receive a check worth $2,800. Households will receive an additional $1,400 for each dependent child claimed on their most-recent tax filings.

The American Rescue Plan also extends unemployment benefits at $300 a week through August, expands the child tax credit to offer parents up to $3,600 per child, includes $350 billion in funding for state and local governments and allocates billions of dollars for vaccine distribution.