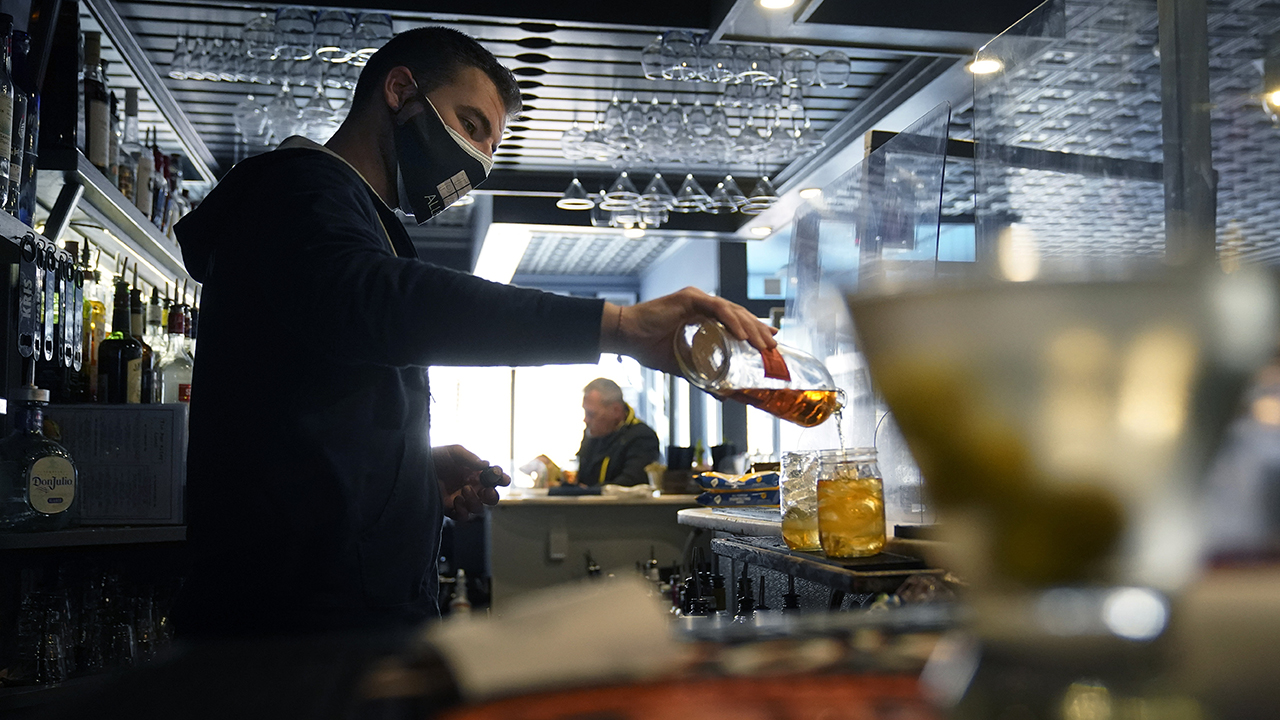 The economy is booming. Why isn’t job growth?

Payrolls have risen 1.6 million in the past three months and are up 1.7% this year through May, which in normal times would be impressive. But these aren’t normal times. The economy is rapidly reopening, consumers are flush with federal stimulus cash, and retail sales, factory orders and housing are all booming. Inflation-adjusted gross domestic product is up 5.3% through May this year, according to a monthly series calculated by IHS Markit.

The gap between GDP and jobs is explained by soaring output per worker. The U.S. is in the midst of a productivity boom. That is positive for wages and inflation because higher revenue can absorb increased wages without companies raising prices. It isn’t such great news for the jobs outlook if employers conclude they can meet sales goals with less hiring.

In recessions employers are typically slow to cut jobs as sales slump, which causes productivity to decline. When sales recover, they are slow to add jobs and productivity rebounds. The pandemic has broken with that pattern. Business output per hour has grown in three of the past four quarters. In the January-to-March quarter of this year, it was up 4.1% from a year earlier, the fastest in a decade.

Some of this reflects the unusual patterns of this particular downturn. The losses suffered by low productivity, low wage sectors such as leisure, hospitality and other in-person services artificially boosted average overall productivity.

But the pandemic may also have prodded companies to change their business models and intensify their use of technology to squeeze more sales out of the same workforce. Industries accounting for a third of the job loss since the start of the pandemic have increased output, including retailing, information, finance, construction, and professional and business services, said Jason Thomas, head of global research at private-equity manager Carlyle Group.

"This recession took on a life of its own by leading to greater remote work, greater reliance on technology," Mr. Thomas said. Executives began to ask "hard questions: Why do we have so much floor space? Are we sure our cost base makes so much sense? Why were we taking so many intra-office trips? This experience has just revealed how ignorant you were about the frontiers of technology that you could exploit."

Monty’s Good Burger first adopted CardFree’s platform to protect the health of customers and staff. Customers could order from their phones instead of waiting 15 to 45 minutes in line at one of the company’s four Los Angeles-area plant-based restaurants. "As the app began to take root, our business did phenomenally well," said Bill Fold, one of its partners. Some 40% of the company’s revenue comes through the app, which has enabled staff to spend much less time on customer service and more on food preparation. As a result, employees per store are level with before the pandemic but sales are up 10%. Without the app, "our sales would have gone down."

At Silver Diner Development, which operates 20 restaurants throughout the Washington, D.C., region, takeout went from 20% to 80% during the pandemic.

CardFree streamlined the takeout process by enabling customers to pay by text or by scanning QR code, a type of bar code, with their phone, said John Huddle, director of information technology. "What was a two- or three-trip process to deliver curbside we do in one trip. That’s a big labor savings."

Silver Diner doesn’t want to reduce staff. As the restrictions are lifted, takeout has dropped back to 30% to 40% of orders and it is struggling to fully staff its restaurants. But technology such as CardFree enables it to use existing staff more effectively, Mr. Huddle said. "We’ll do more sales with the same level of people."

Eventually, high-performing servers may take orders on mobile devices, increasing the number of tables they can handle, but the technology is only now becoming practical, said Mr. Huddle. By raising workers’ productivity, technology helps the chain accommodate the higher wages arising from the tight job market and increased local minimums.

At the moment lack of supply, not lack of demand, is holding back job growth. Job openings climbed 1 million in April to 9.3 million, the highest since records began in 2000. Hourly wages are growing briskly. That so many jobs are unfilled when unemployment is still near 6% suggests many workers are hanging back, either because they are still worried about the virus, can earn as much or more from unemployment insurance, or have changed their expectations for work.

Some of those restraints should ease in coming months as the pandemic retreats and enhanced unemployment insurance expires. There are clearly limits to how far technology can substitute for staff. Despite the hype, robots aren’t yet replacing cooks. They aren’t even replacing waiters.

Yet the longer shortages persist, putting upward pressure on wages, the greater the incentive for companies to turn to technology to economize on labor—and the longer the jobs recovery will take.

Write to Greg Ip at greg.ip@wsj.com