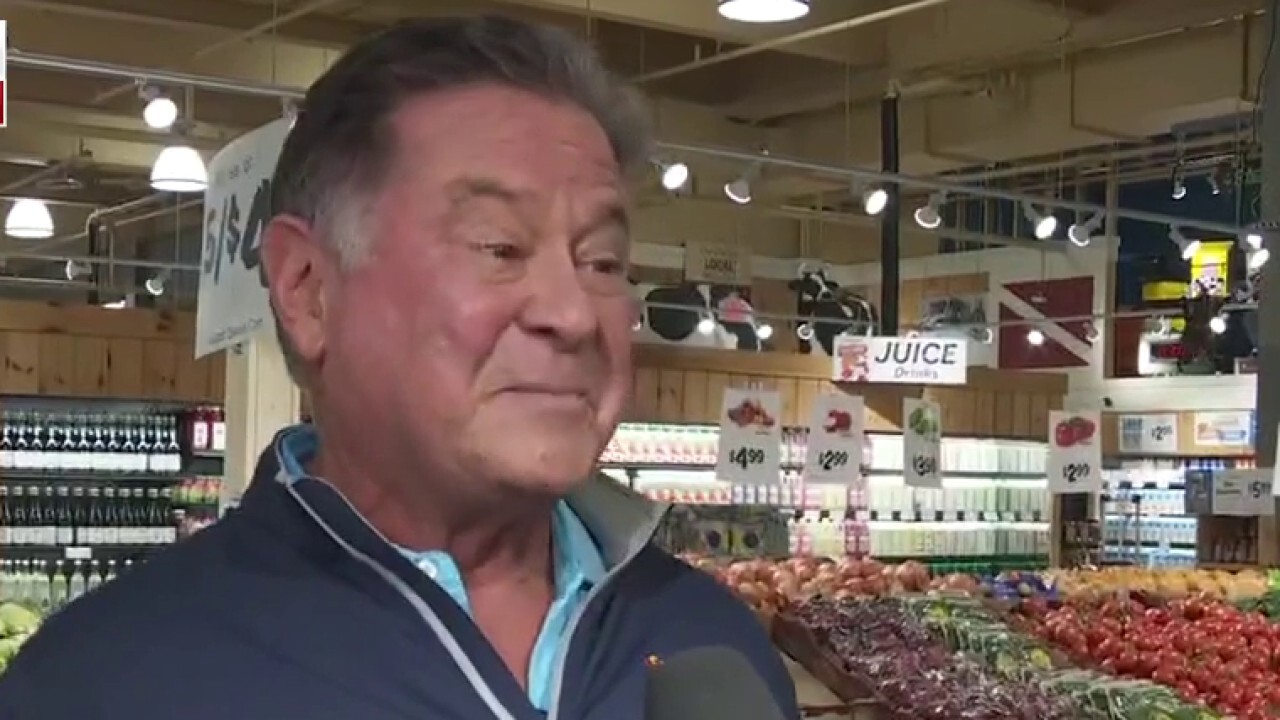 FOX Business' Madison Alworth speaks with Stew Leonard Jr. from the supermarket's location in New Jersey about the rising prices for food.

The CEO of Stew Leonard's noted on Wednesday that prices for some food items, like meat and seafood, have been increasing at supermarkets, attributing the rise to transportation delays, worker shortages and increased labor costs.

During an interview on "Varney & Co.," Stew Leonard Jr. pointed out that his supermarkets buys food "direct from farms."

"I am talking to farmers [and] ranchers [and] they all say the same thing, they can’t get the labor, they’ve had to raise labor rates up and transportation has been really tough right now," Leonard told FOX Business’ Madison Alworth.

Stew Leonard's opened its doors a little more than 50 years ago and has grown to be the "World's Largest Dairy Store" and thriving grocery business with annual sales of nearly $500 million, according to its website. Based in Norwalk, Connecticut, the family-run supermarket chain also has several locations in New York and New Jersey.

Leonard made the comments shortly after it was revealed that U.S. consumer prices last month accelerated at their fastest annual pace in 13 years.

Analysts surveyed by Refinitiv were expecting prices to rise 5.3% annually and 0.3% in September.

Food prices jumped 0.9% last month and are now up 4.6% annually, according to the index. The price for meats, poultry, fish and eggs soared 10.5% this year, with beef prices climbing a whopping 17.6%. Fruits and vegetables rose by 3%. 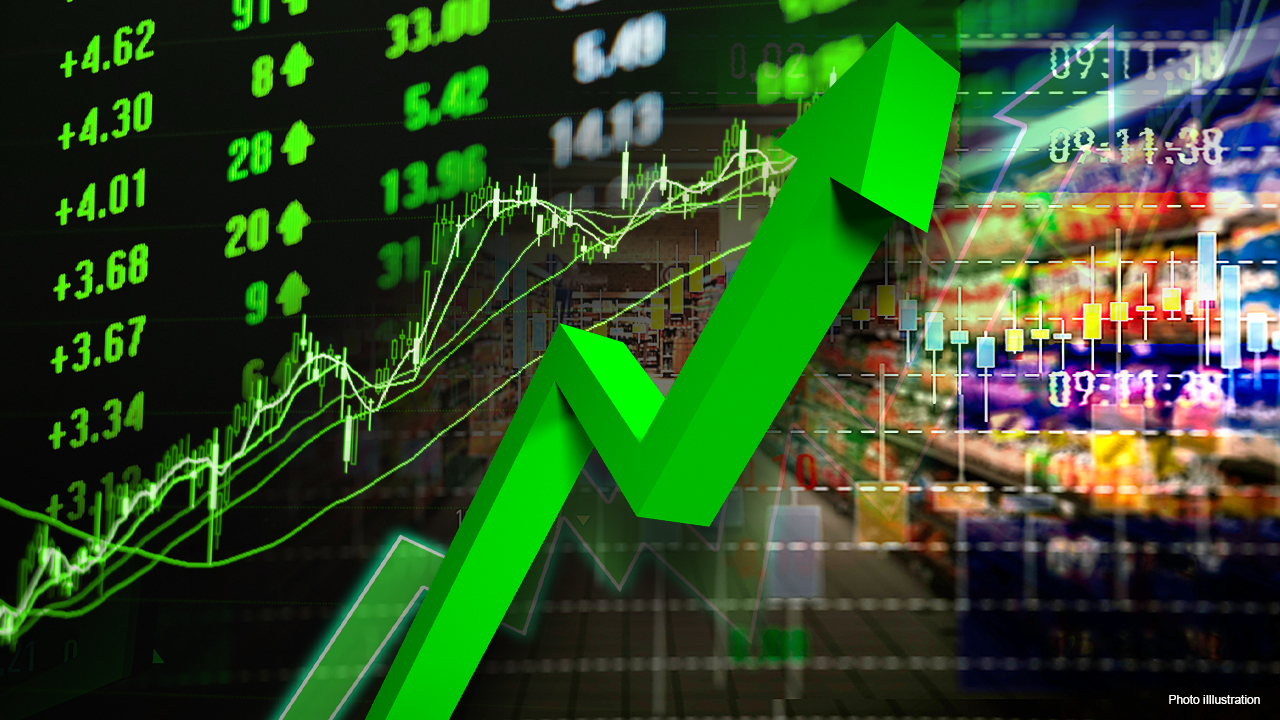 Adviser Investments CIO Jim Lowell says he forecasts inflation will stick around for 'at least a quarter or two,' noting that a global supply constraint is behind the surge.

Leonard noted that he has seen "prices trickle up" for certain "luxury" food items.

He pointed out that prices for lobster and king crab legs are "through the roof."

"You are seeing some spikes like that," Leonard said, noting that "overall there are some pretty good prices in grocery stores right now."

He did, however, acknowledge that "you may have to trim back a little bit" and "not have that ribeye steak that you always wanted."

Especially as consumers are faced with other soaring costs for things like energy, which climbed 1.3% in September and is now up 24.8% over the past year.

For Americans earning the median annual income of about $70,000, inflation has forced them to spend an extra $175 a month on food, gas and housing, the New York Post reported last week, citing Mark Zandi, the chief economist at Moody’s Analytics.

Leonard advised people to shop for holiday staples early this year, especially because of the supply chain issues.

"Try to get everything you can right now ahead of time and stock up."