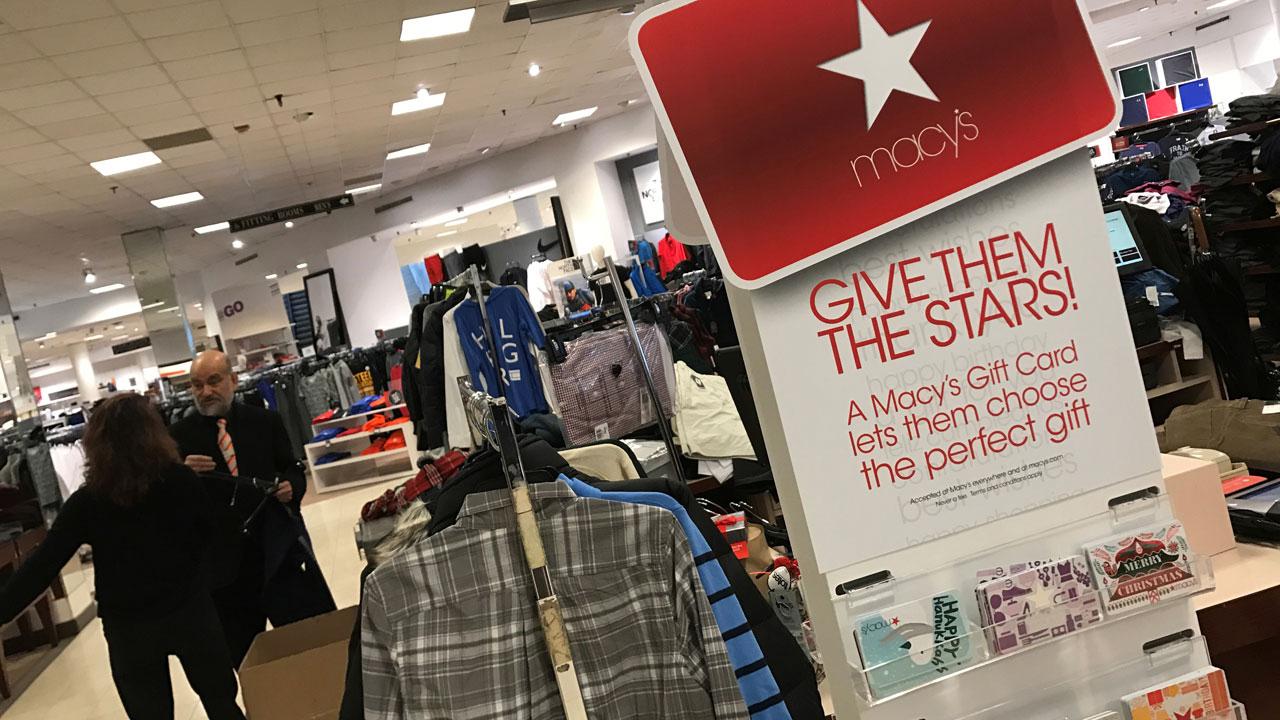 Former Macy's CEO Terry Lundgren on the state of the retail sector in America.

Calls of the “Amazon effect” killing the U.S. retail sector appear to be overdone, if you look at some of the results reported in the latest earnings season.

The changing retail environment is a result of consumers preferring to shop online rather than in traditional brick-and-mortar stores. In order to adapt, stores have been increasing their online shopping options while changing their stores to encourage more foot traffic.

Some companies have struggled to make these changes, but adjusting to a new retail environment has proven successful for others. In the midst of all of this we have a booming economy with high consumer confidence and spending.

Amazon was seen as a major threat to Target, but the retailer’s latest quarterly results were stellar. Target had the best quarter in a year, and noted that both its e-commerce push and store improvements were working. Commenting about its latest results on a conference call, Target CEO Brian Cornell said, "There's no doubt that, like others, we're currently benefiting from a very strong consumer environment — perhaps the strongest I've seen in my career."

President Trump weighed in on Cornell’s comments on Twitter adding that “virtually everybody is saying this, & when Trade Deals are made & cost cutting done, you haven’t seen anything yet!

Walmart’s second-quarter results surpassed analysts’ expectations with the company’s U.S. comparable sales experiencing their strongest growth in more than 10 years and with its U.S. ecommerce sales rising 40 percent. Walmart increased its U.S 2019 earnings guidance and said it is on track to increase U.S. e-commerce sales by 40 percent for the full year.

In terms of e-commerce the company said it saw significant progress with more online goods, including 1,100 popular new brands and grocery pickup at more than 1,800 locations. Walmart said it is on track to reach about 40 percent of the U.S. population by yearend with grocery delivery.

Nordstrom ran into some troubles dealing with the changing retail landscape, and at one point even considered going private. But its latest quarter results were robust.. Nordstrom surpassed analysts’ expectations and the company also hiked its outlook, noting momentum in its online business and good foot traffic at Nordstrom Rack.

From Kylie to Rihanna: Meet America's next crop of potential billion dollar brands

According to the company, strong performance during the quarter "was driven primarily by higher sales volume, a lower effective tax rate and the impact of the new revenue recognition standard."

Not every retailer benefited from the strong U.S. consumer. J.C. Penney suffered from weak sales and weaker profits. The company is expecting a big loss for fiscal year 2018.