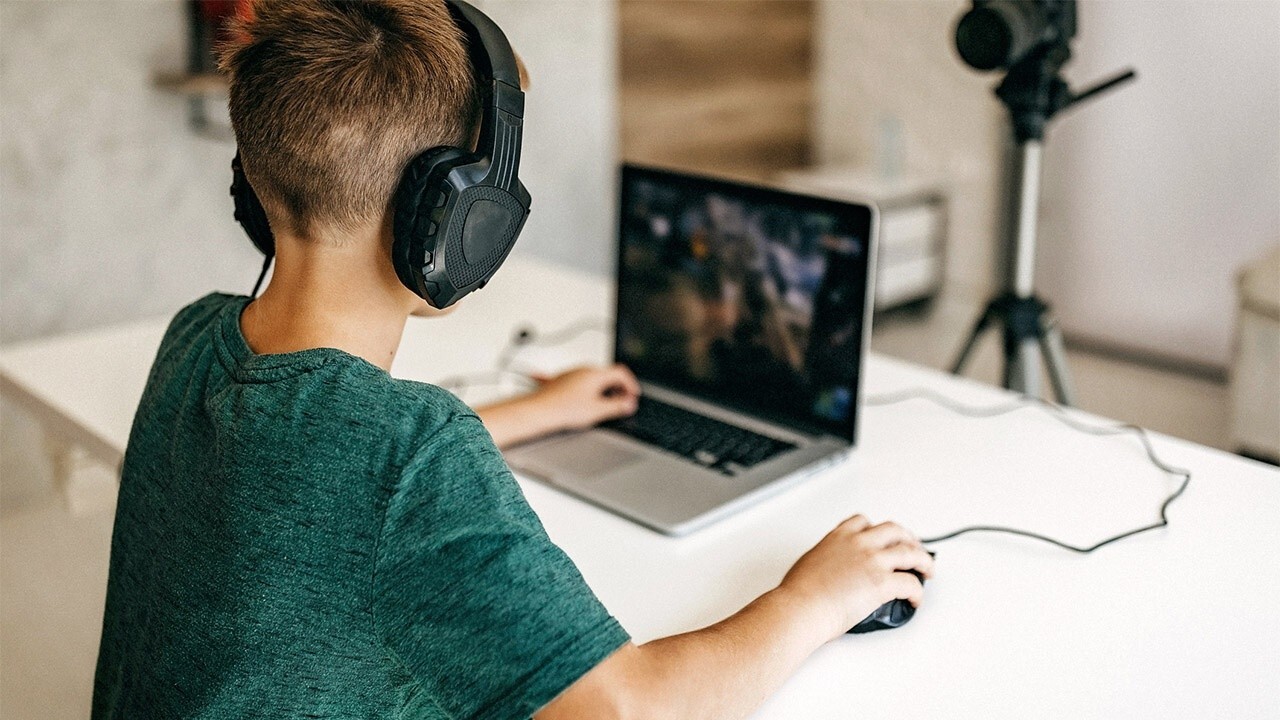 House and Senate Democrats on Thursday ramped up their pressure on President Biden to bypass Congress and unilaterally cancel $50,000 in student loan debt for millions of Americans.

"President Biden has taken some good steps in the direction of student debt, but we think he has to go much further," Schumer, the Senate majority leader, said during a Washington press conference. He said that he and Warren had held a 45-minute conversation with Biden and his advisers a few weeks ago to discuss the matter.

"They have been extremely open to listening to us," he said.

Still, such sweeping executive action would almost certainly face a legal challenge, and it's unclear whether it could survive. Critics have argued that using such power exceeds the president's authority granted by Congress. Canceling student loan debt would also add to the nation's already-ballooning national deficit, which totaled a record $3.1 trillion for the 2020 fiscal year -- not including the $900 billion coronavirus relief legislation that lawmakers approved in December.

A recently published report from the Committee for a Responsible Budget also shows that forgiving all student loan debt would provide just a small bump to the economy, increasing cash flow by about $90 billion per year, even though it would cost close to $1.7 trillion.

"There are a number of benefits and costs associated with canceling student debt," the report said. "But as a stimulus measure, its 'bang for buck' is far lower than many alternatives under consideration or the COVID relief already enacted."

Outstanding student loan debt has doubled over the past decade, nearing a staggering $1.7 trillion. About one in six American adults owes money on federal student loan debt, which is the largest amount of non-mortgage debt in the U.S. It has been cited as a major hindrance in people’s “economic life” by Federal Reserve Chairman Jerome Powell.

Biden has called for forgiving $10,000 in student loan debt as part of a broader coronavirus relief package. Under that proposal, economically distressed borrowers would immediately have $10,000 in student debt forgiven. The government would also cover monthly loan payments for people with private student loans until September 2021 and forgive $10,000 of their debt.

“Immediate $10,000 forgiveness of student loans, helping people up there in real trouble," Biden said. "They’re having to make choices between paying their student loan and paying the rent. Those kinds of decisions.”