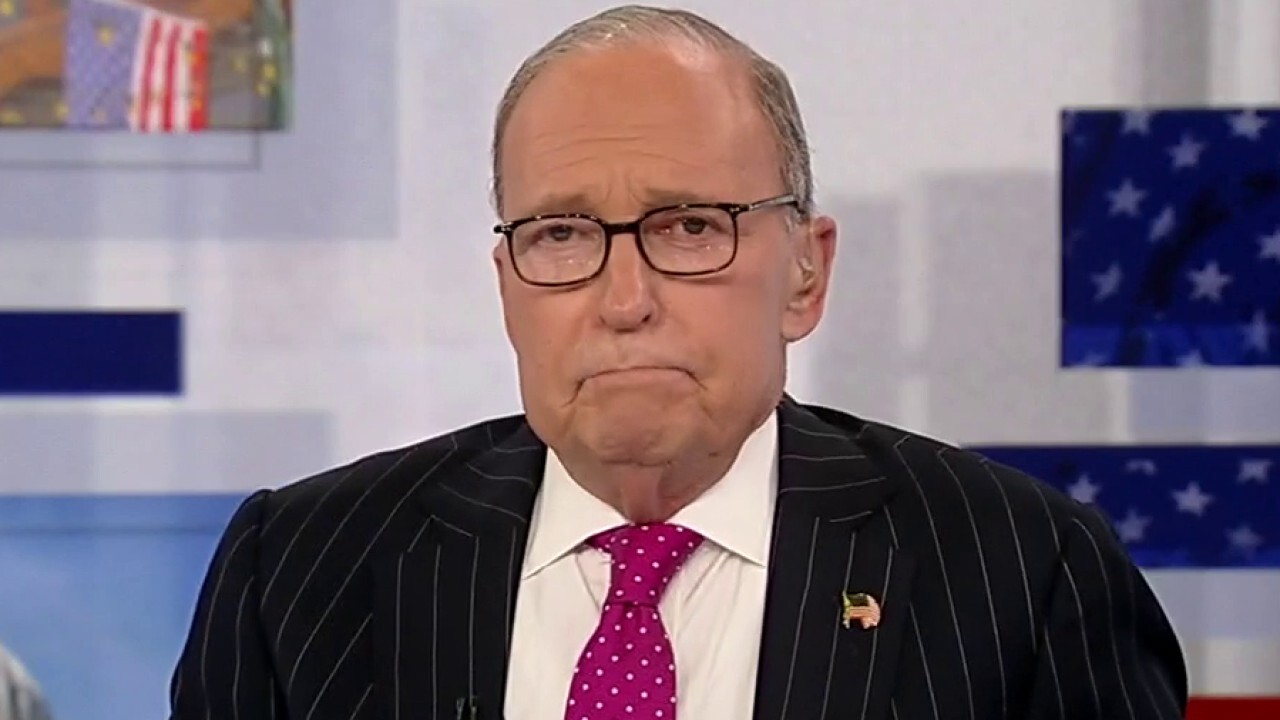 Producer prices rose at the fastest annual pace on record for the sixth straight month in September as supply-chain bottlenecks and materials shortages continued to drive costs higher.

The producer price index for final demand surged 8.6% year over year, according to the Labor Department. The reading was below the 8.7% increase that analysts surveyed by Refinitiv were anticipating. Producer prices rose 8.3% year over year in August.

Prices jumped 0.5% in September, slowing from the 0.7% increase in August. Economists were expecting a 0.6% rise.

Prices for final demand services edged up 0.2% last month, making for the ninth consecutive monthly increase. More than two-thirds of the increase was due to an 11.6% rise in fuels and lubricants for retailing.

Core producer prices, which exclude food and energy, rose 6.8% annually and 0.2% in September. Economists were expecting increases of 7.1% and 0.5%, respectively. The annual increase was the largest since the data set began in August 2014.