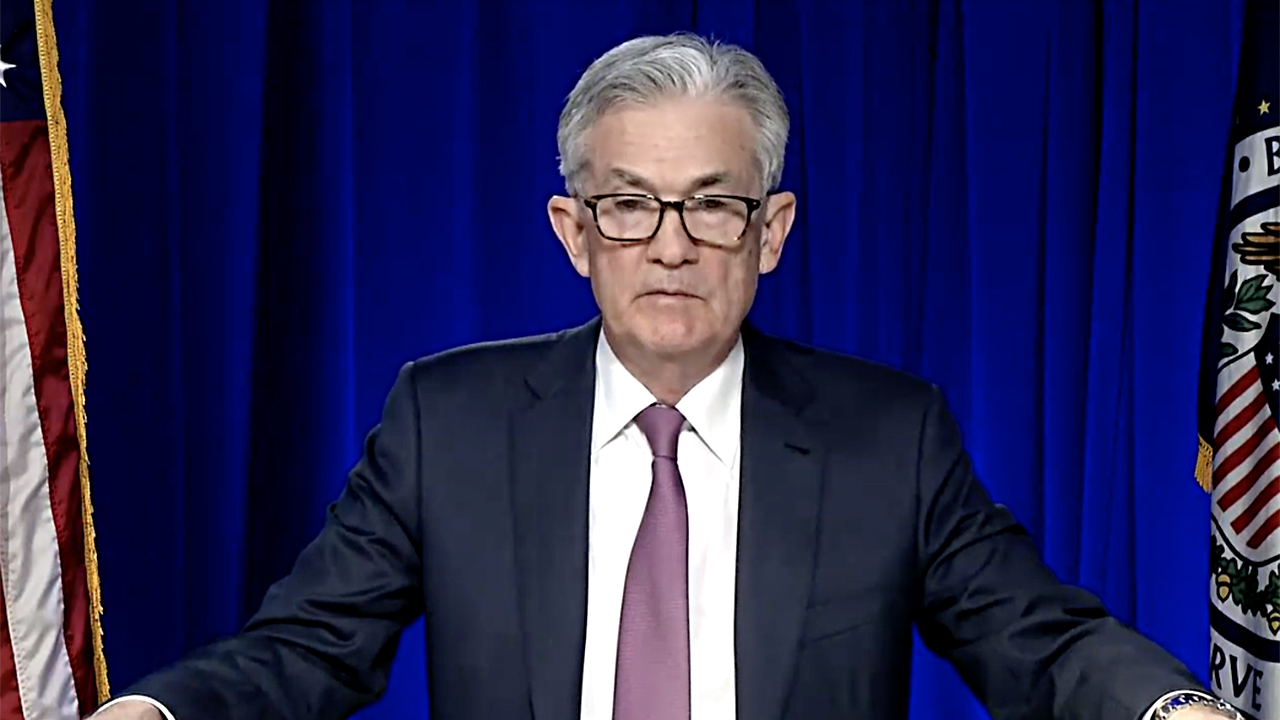 The Federal Reserve does not seek to set climate change policy for the United States and the issue, while of long-term economic concern, does not currently influence monetary policy, Fed chair Jerome Powell said on Friday.

"Climate change is not something we directly consider in setting monetary policy," Powell said at a panel discussion on how the financial sector might address climate risks.

"Central banks can play an important role in building an analysis...to quantify the risks...But we are not and we don't seek to be climate policymakers as such," a role that should be left to elected officials, Powell said.

Powell's remarks stood in contrast to central bankers from Europe and China who joined him on the panel and backed a more activist approach to influencing climate policy. Central banks have begun adding green bonds to their asset holdings, and People's Bank of China Governor Yi Gang said he also wanted to guide the debate around social and behavioral changes to lessen carbon use.

The Fed has joined the Network for Greening the Financial System, an international group exploring ways to build climate risk into bank management, supervision and regulation. It has begun conducting more research on the implications of climate change for the economy.

But it has also come under criticism from Congressional Republicans concerned climate issues are beyond the Fed's mandate of ensuring maximum employment and stable prices, and Powell has emphasized the limits of the Fed's involvement.

U.S. climate policy "is not a question for the Federal Reserve," Powell told the panel, but needed likely decades of effort and "bold national response" led by elected officials, not the appointed officials of the Fed.