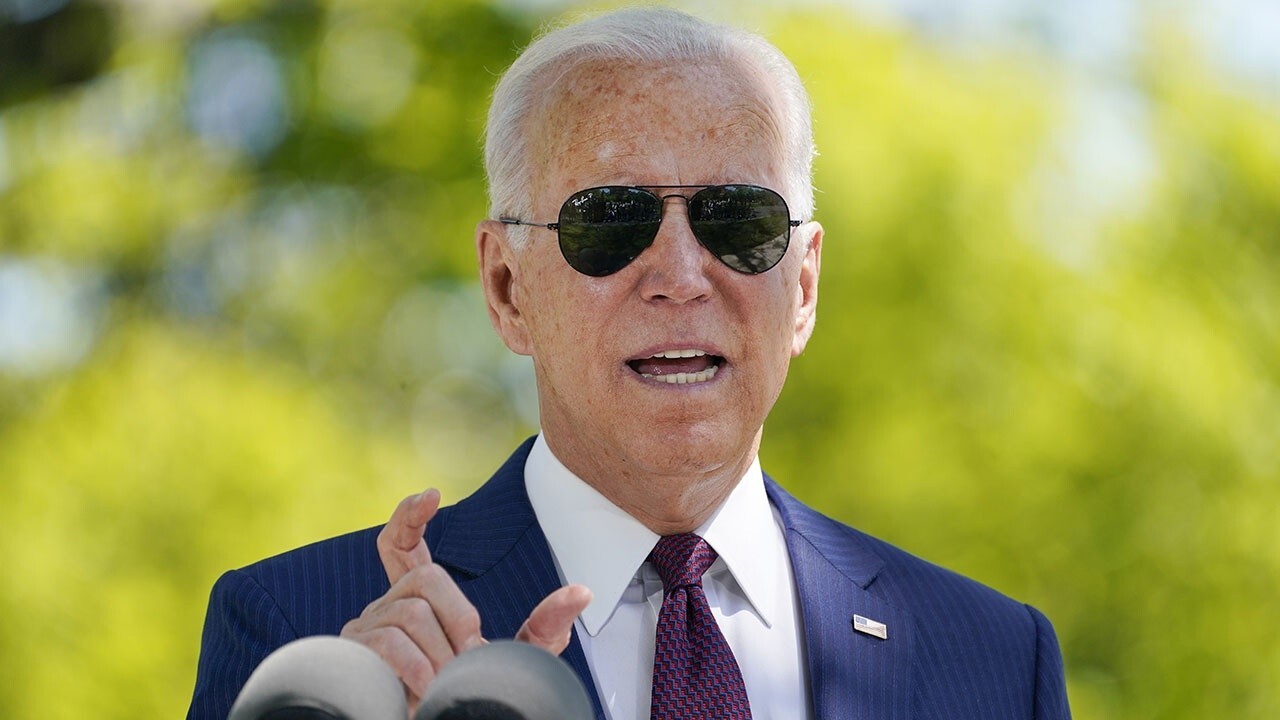 Consumers’ spending and personal income soared in March as more vaccinations fueled a further reopening of the U.S. economy and as the government sent out stimulus checks to millions of Americans.

Personal income, meanwhile, surged a record 21.1% versus the prior month, recovering from last month's 7% drop and topping the 20.3% increase that was anticipated. The spike came as the government sent out $1,400 checks to most Americans as part of the American Rescue Plan.

Elsewhere, personal consumption expenditures climbed 2.3% year over year in March. The core reading, which excludes food and energy, grew 1.8% from a year ago.