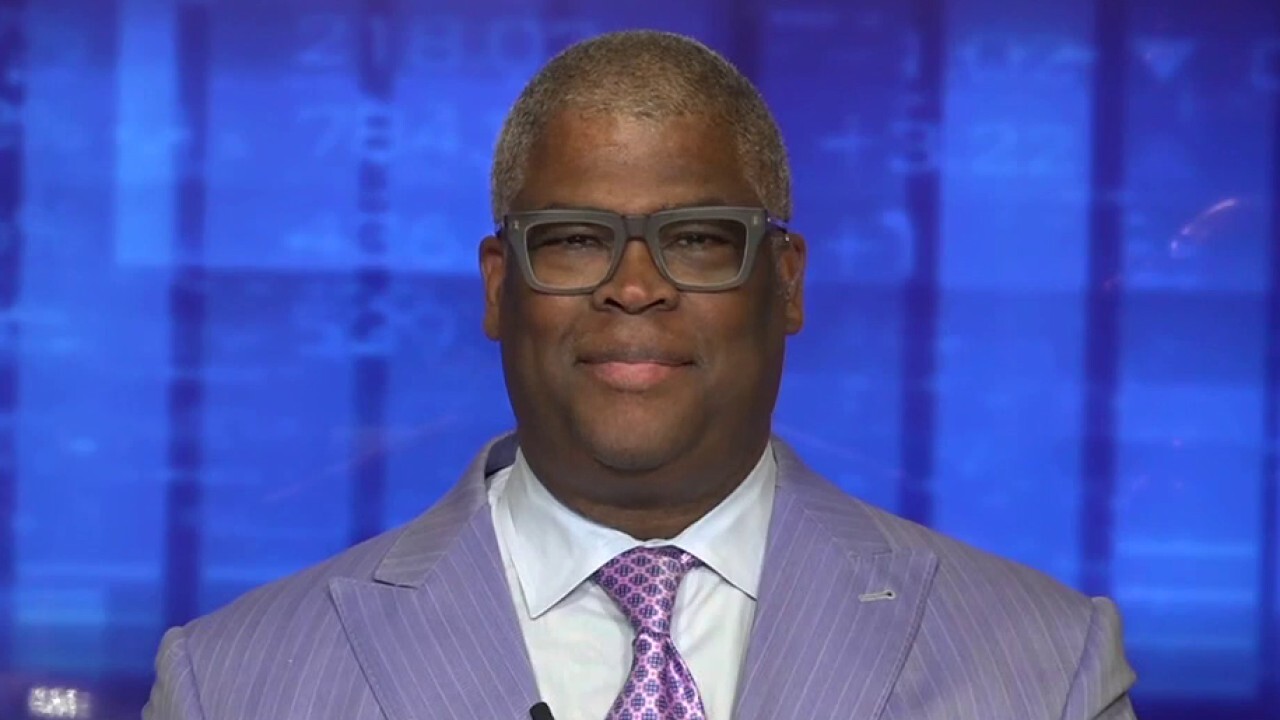 Personal income tumbled in April as the prior month’s boost from stimulus checks waned and inflation ran hotter than expected.

Personal income declined 13.1% month over month, less than the 14.1% decline that economists surveyed by Refinitiv were anticipating. Incomes surged by a downwardly revised record 20.9% in March as the government sent out $1,400 checks to most Americans.

Consumer spending, which accounts for two-thirds of U.S. economic activity, edged up 0.5%, in line with estimates. Spending was revised up to 4.7% last month, from the initial 4.2% print.

Meanwhile, core personal consumption expenditures, which exclude food and energy, rose 0.7% month over month and 3.1% from the prior year, both exceeding the respective 0.6% and 2.9% that analysts were expecting. The 3.1% increase was the biggest in at least 28 years and the 1.2 percentage point increase from March's upwardly revised 1.9% year-over-year print was the largest since recordkeeping began in 1960.