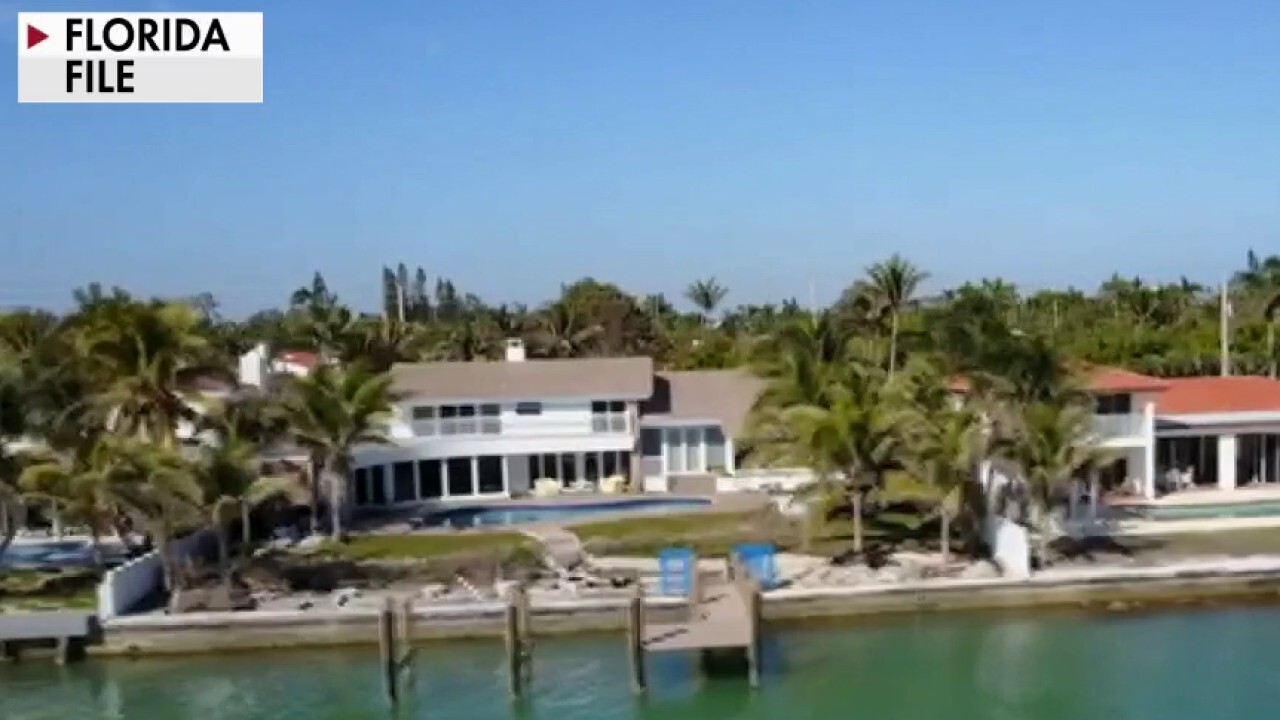 Pending home sales unexpectedly rebounded in May as a drop in mortgage rates lured buyers back into the market.

The Pending Home Sales index rose 8% last month to 114.7, reaching the highest level since January, according to the National Association of Realtors. Contracts signed increased 13.1% year over year.

Analysts surveyed by Refinitv were expecting pending home sales to slide 0.4% in May after declining 4.4% the prior month.

HOME PRICES SURGE BY MOST ON RECORD

"May's strong increase in transactions – following April's decline, as well as a sudden erosion in home affordability – was indeed a surprise," said Lawrence Yun, NAR's chief economist. "The housing market is attracting buyers due to the decline in mortgage rates, which fell below 3%, and from an uptick in listings."

The drop in mortgage rates provided some relief to homebuyers who were facing record-high prices. An increasing number of homes hitting the market gave shoppers additional choices amid all-time low inventory.

Signings rose across all regions with the Northeast seeing the biggest increase, up 15.5%. Additionally, transactions were up 10.9% in the West, 6.7% in the Midwest and 4.9% in the South.

"Home price growth will steadily moderate with increased supply, but a broad and prolonged decline in prices is unlikely," Yun said.