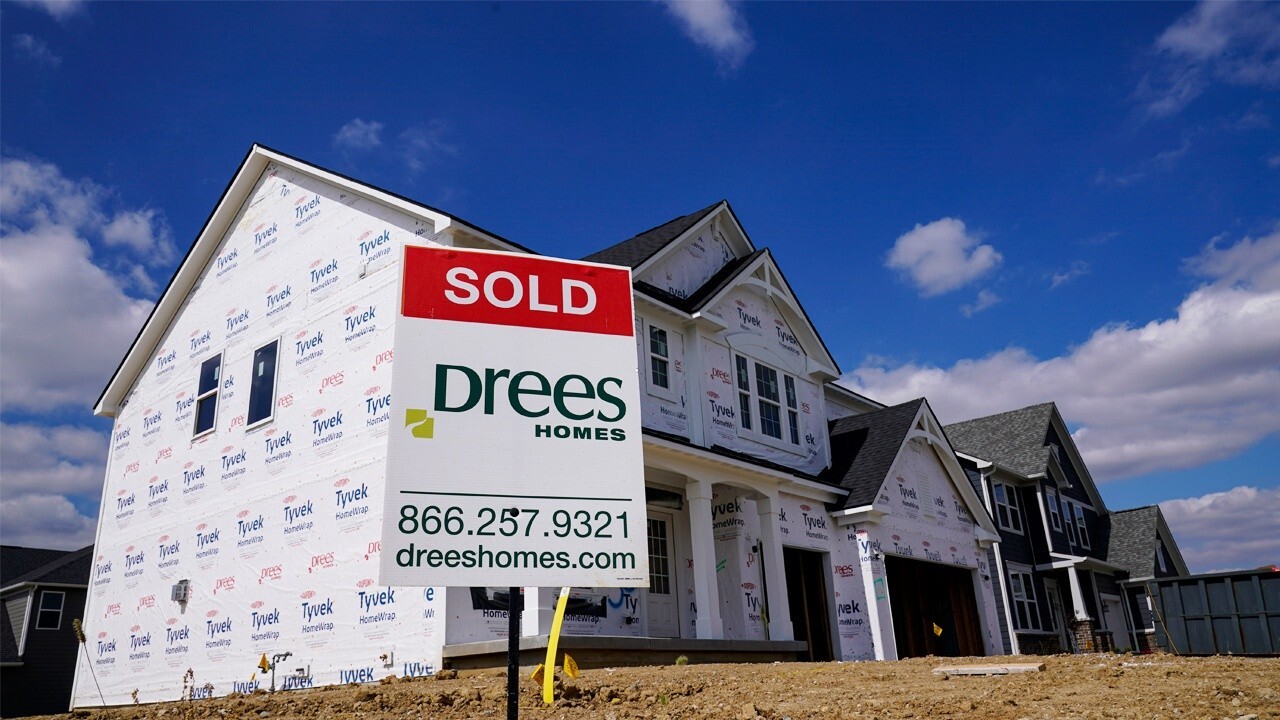 Pending home sales fell for a second straight month in July as the once red-hot housing market showed signs of slowing down.

The Pending Home Sales Index, a forward-looking indicator of home sales based on contract signings, slipped 1.8% last month to 110.7, the lowest since April, according to the National Association of Realtors. A score of 100 is equal to the level of contract activity in 2001.

Analysts surveyed by Refinitiv were expecting pending home sales to rise 0.4% in July after falling a downwardly revised 2% in June.

"The market may be starting to cool slightly, but at the moment there is not enough supply to match the demand from would-be buyers," said Lawrence Yun, NAR’s chief economist. "That said, inventory is slowly increasing and home shoppers should begin to see more options in the coming months.

Total housing inventory increased for a sixth straight month in July, climbing 7.3% to 1.32 million units, according to a previous NAR report. Still, inventories were 12% below the year-ago level of 1.5 million.

Signings fell annually across all regions with the Northeast seeing the largest decline, a 16.9% drop. Additionally, transactions were down 8.5% in the Midwest, 6.7% in the South and 5.7% in the West.

"Homes listed for sale are still garnering great interest, but the multiple, frenzied offers – sometimes double-digit bids on one property – have dissipated in most regions," Yun said.