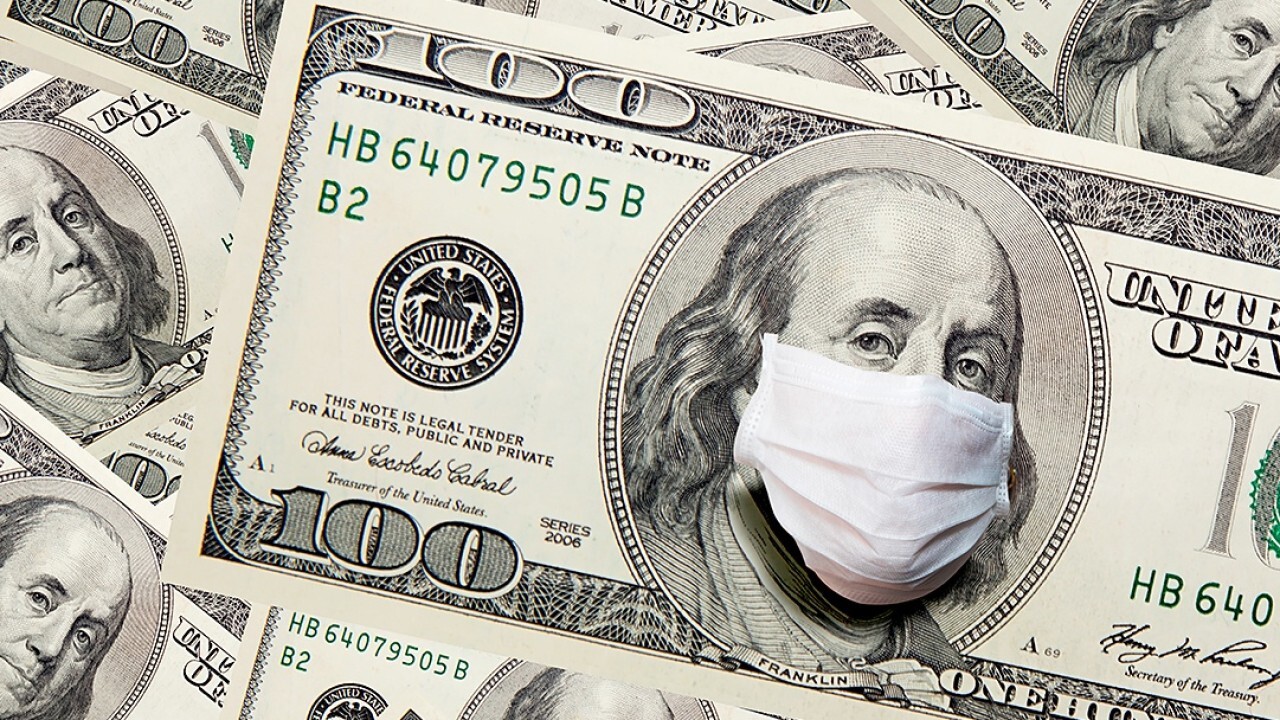 More than 8 million Americans fell into poverty over the past six months as social safety measures put into place at the start of the coronavirus pandemic expired, according to a new study published this week.

The report, released by economists at the University of Chicago and University of Notre Dame, found that the nation's poverty rate increased by 2.4 percentage points between June and December, surging from 9.3% to 11.8%. An additional 8.1 million people are now considered poor.

At the end of March, Congress passed the massive $2.2 trillion CARES Act to blunt the financial pain of the coronavirus pandemic, which forced an unprecedented shutdown of the nation's economy. The aid package included a temporary expansion of unemployment benefits at $600 a week and a one-time $1,200 stimulus check for most adults.

But those benefits lapsed over the summer, and — beyond a temporary executive order from then-President Trump extending supplemental jobless aid for one month — lawmakers did not pass another comprehensive relief measure until the end of December.

The $900 billion bill included a second cash payment of $600 for most adults and an extension of federal unemployment benefits through mid-March. President Biden is also pushing for another round of emergency aid that includes a third payment of $1,400 and would extend aid for unemployed Americans by $400 a week through the end of September.

"The recent overall rise raises concerns about possible future increases in poverty given that Pandemic Unemployment Compensation, the additional $600 paid weekly to unemployment insurance recipients, was discontinued at the end of July, and a revival of these benefits at a lower level ($300 per week) is set to expire in mid-March," the study said.

While poverty has steadily risen since June, unemployment actually fell from 11.1% to 6.7% during that same time period. The economists called the disconnect "not surprising," given that some government benefits expired and 5 million people have left the labor force in the past year.

The disparity is even greater among minorities, according to the study, which found that poverty rose 5.4 percentage points for Black Americans since June. Poverty has also risen noticeably for those with a high school education or less, surging from 17% in June to 22.5% in December.

Roughly 800,000 Americans have been filing for unemployment benefits each week over the past five months, which is nearly four times the pre-crisis level but is well below the peak of almost 7 million that was reached when stay-at-home orders were first issued in March. Almost 70 million Americans, or about 40% of the labor force, have filed for unemployment benefits during the pandemic.

There are about 9.8 million more out of work Americans now than compared to February, before the crisis began.