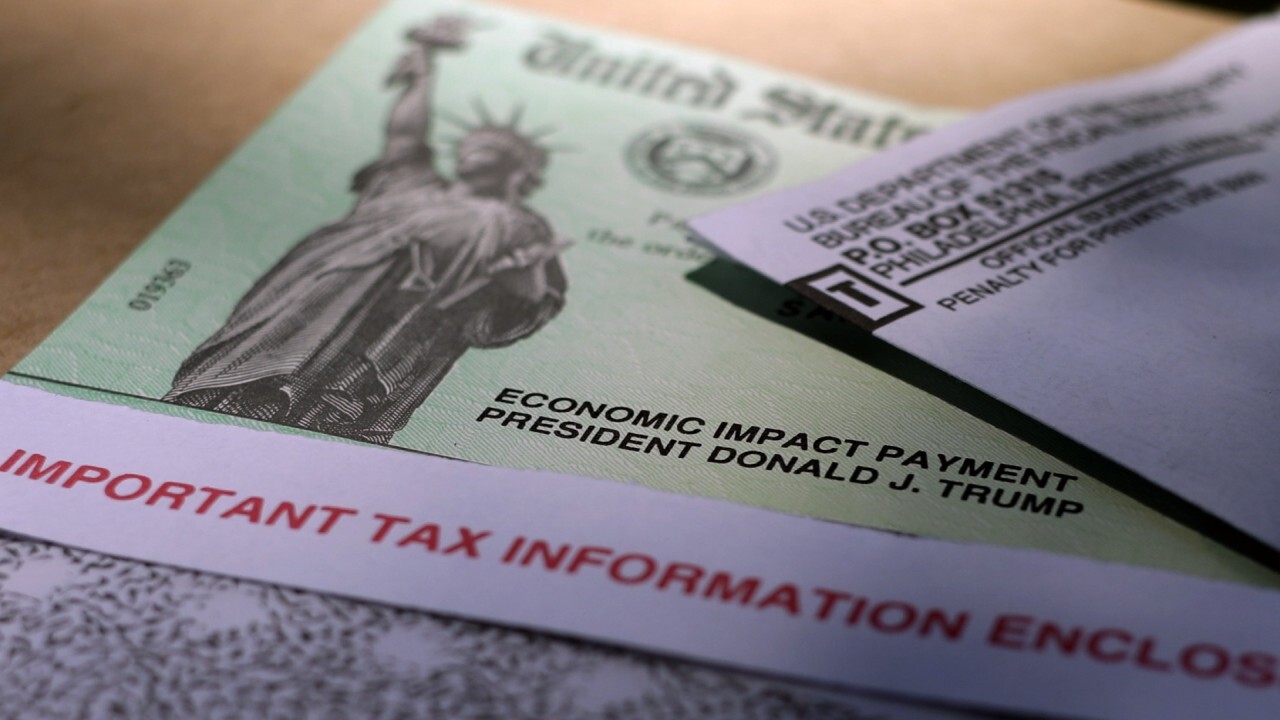 The California city of Oakland has unveiled the framework for its pilot program offering a guaranteed income to 600 residents, one of the largest of its kind in the nation.

EMPLOYERS MAY NEED TO PAY UP, AS MORE THAN HALF OF US WORKERS PLAN TO ASK FOR RAISE: SURVEY

Mayor Libby Schaaf said during a press conference Tuesday that residents will receive $500 a month for 18 months with no strings attached. The goal of the Oakland Resilient Families program is to narrow the city's racial income gap, where the median African-American income is less than $50,000 a year and the median white income is more than $100,000.

Families can apply later this spring and will be randomly selected from the applicant pool as long as they meet the basic income requirements. The program is not on a first-come, first-serve basis and is open to undocumented residents and unsheltered families.

UNIVERSAL BASIC INCOME COULD BE COMING FOR KIDS

FOX 2 reported that the program will first target East Oakland before expanding across the city. Schaaf expects checks to be in the hands of families later this spring and summer.

Officials emphasized that the program will funded through private donations rather than using taxpayer money. Roughly $6.7 million of the program's funding raised so far reportedly comes from philanthropic organization Blue Meridian Partners.

It is not immediately clear what will happen when the program ends and whether the money would be extended through a separate program or by any other means.

The intiative comes following a similar program launched in Stockton by former Mayor Michael Tubbs. That program provides $500 every month to 125 people, according to the San Francisco Chronicle.

The payments are meant to enhance, rather than replace, the existing social safety nets provided to families by offering flexibility to decide how best to meet their needs. Tubbs, who appeared at Tuesday's press conference, said that in his experience, the extra money helped recipients work more, spend more and lead healthier lives.

The Chronicle reports that a similar program is being considered in San Francisco. The city voted in December to begin studying a pilot program for 500 to 1,000 residents.

The movement for a guaranteed income as a tool for racial and gender equity dates back to Martin Luther King, Jr. and the Black Panther Party.