New York City’s rent-regulated tenants owe more than $1.1 billion in back rent, with nearly 20 percent of them more than two months behind on their payments, according to a new survey.

The findings by the Community Housing Improvement Program — a group that represents landlords of rent-regulated units — also show that about 50,000 tenants are more than $15,000 behind in their rent, which is about a year of missed payments.

The revelations, derived from surveying 40,000 rent-regulated units, comes as New York state is set to receive $1.3 billion in rental assistance from the federal government as part of the latest COVID-19 relief package.

It remains unclear how much of that sum will be alloted to the city, but CHIP’s Executive Director Jay Martin said in a statement that the funds “will be a huge help if it is properly allocated toward owed arrears.”

But, Martin said, given the massive amount of unpaid rent by city residents, even more government help will be needed.

People look at the New York skyline and the Empire State Building on Aug. 19, 2020, in Weehawken, N.J. Many residents left the largest U.S. city -- known for its small apartments -- to find larger residences after the COVID-19 pandemic forced them to

According to the survey, the number of tenants unable to pay rent has drastically increased since the onset of the pandemic.

Currently, 19.4 percent of residential tenants — between 175,000 and 185,000 — are more than two months behind on their payments, representing a more than 300 percent increase since last February, when 6.1 percent of renters were that delinquent.

Overall, the average renter behind in payments owes about $6,100, ­according to the survey.

Tenants currently unable to pay rent during the pandemic are legally protected from being forced out of their homes until at least May 1, thanks to a newly passed state law extending the eviction moratorium.

Protections granted to city renters during the COVID-19 crisis have sometimes shown to be detrimental to building owners. 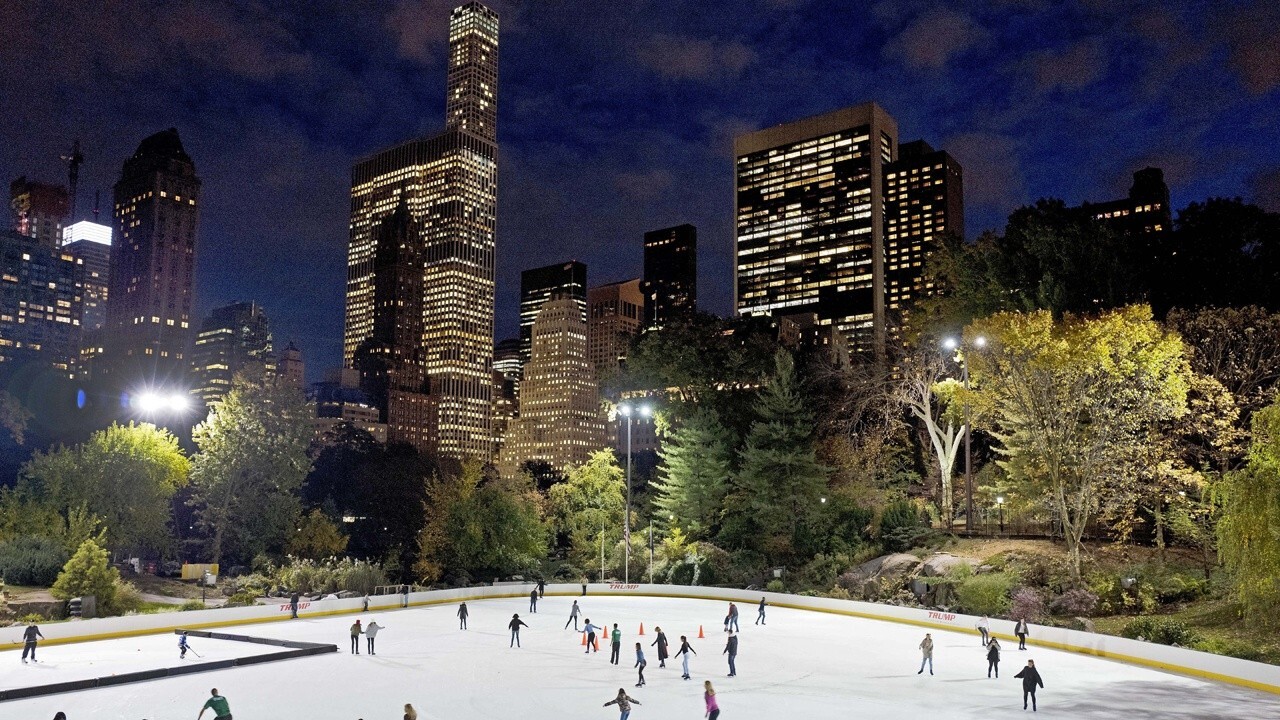 One elderly Harlem landlord told The Post earlier this month that he is in danger of facing his own eviction because a single tenant in a building he owns refuses to pay thousands of dollars in back rent.

The landlord, David Howson, 88, is down nearly $40,000 in rent payments that he uses to help cover the cost of his own co-op apartment in Inwood.

“We have nothing. We are completely destitute,” his daughter, Jessica Howson, who manages her father’s affairs, told The Post.

Martin, the CHIP executive, said landlords have “done their part” for renters during the pandemic.

“The government has mandated that owners provide housing without compensation throughout the public-health crises regardless of the renters’ ability to pay,” he said.

“Our owners have done their part. Now the government must do their part to help pay for the cost of housing thousands of people.”