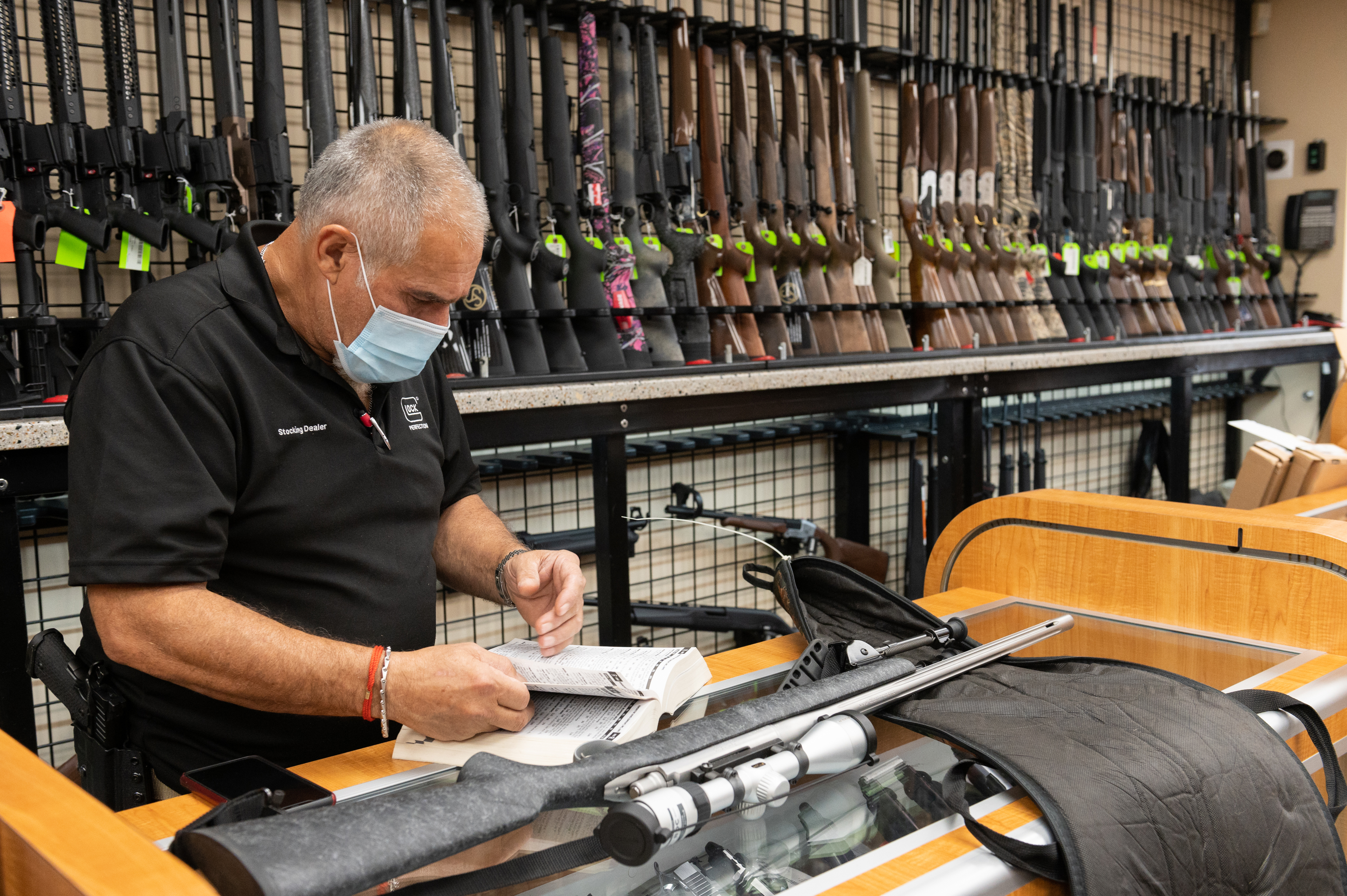 FBI background checks for gun purchases in New York in June more than doubled from a year ago, according to a new report.

Data shows the FBI processed 52,252 background checks for people seeking to buy firearms in the state in June -- a 121% increase from June 2019, the New York Post reported Saturday.

“When the original COVID scare started in the beginning of March and people thought they might get laid off, at that point we saw a huge surge," Cliff Pfleger, the owner of a Long Island gun shop, told the paper. "We sold out of almost everything we had in the store.”

He added, “We had lines continuously, even though we didn’t have things to sell. The people who are coming to the store — a lot of them were first-time firearm purchasers, and they obviously did not apply or have a handgun license."

Pfleger closed briefly after the state shuttered businesses in mid-March to contain the spread of the coronavirus, but he was able to secure essential business-status and reopened about a week later.

The Post reported that at the same time gun purchases soared, so did shootings in New York City.

The Big Apple saw 205 shootings in June, the bloodiest June in 24 years.

Researchers at the University of California, Davis estimated that an extra 2.1 million guns sold nationwide between March and May this year are linked to 776 gun-related injuries that would not have occurred without the sales spike.

A Brookings Institute study suggests there are 3 million extra guns as a result of the pandemic and protests following the death of George Floyd in police custody, according to the Post.

The think tank found that after Floyd's death on May 25 in Minneapolis, daily gun sales surged to 150,000 by June 2 — and remained steady throughout the month, the paper reported.