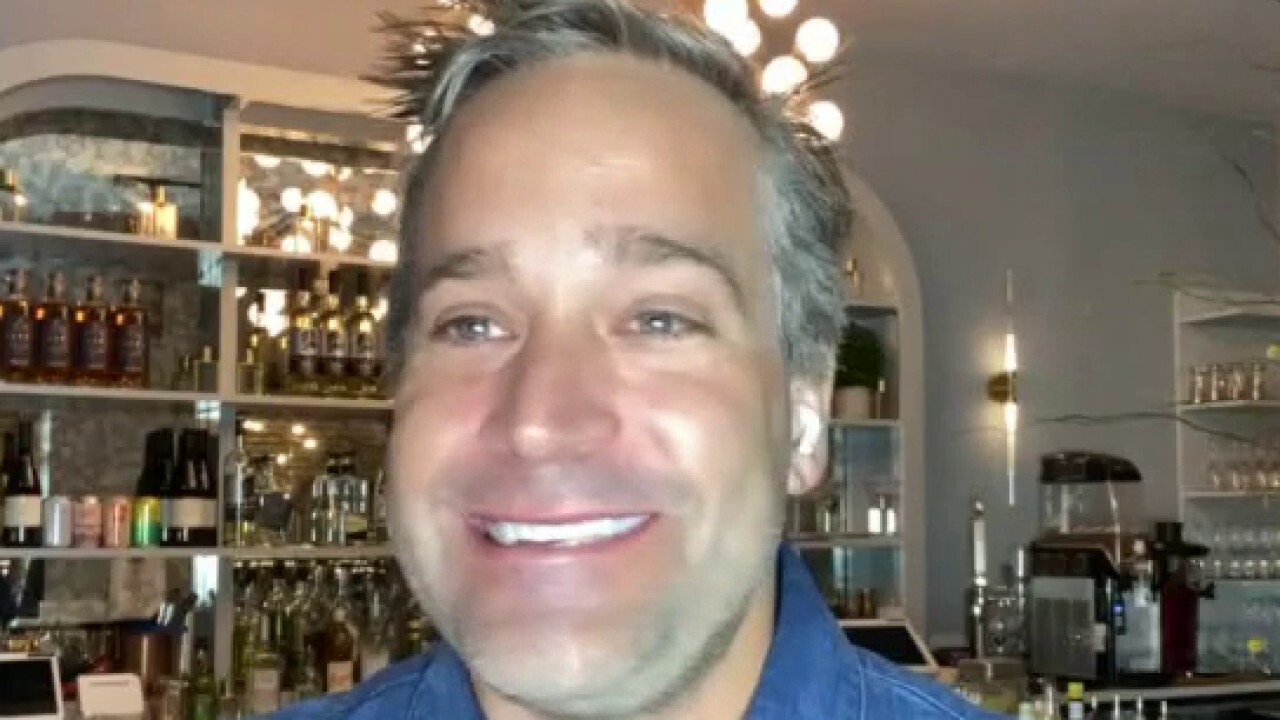 “Not only do we have staff saying they make more money on unemployment than actually wanting to come back to work, which is insane to me, but we also have purveyors who can’t fulfill orders because they’re on furlough, shops and factories saying they can’t make anything because we are constructing a completely new business,” Tyler Hollinger, the owner of the restaurant Festival, told “Fox & Friends First” on Tuesday.

At least 2,800 small businesses closed permanently between March 1 and July 10, including nearly 1,300 restaurants, according to a report released last month by Yelp and the New York City Comptroller’s office.

NEARLY HALF OF US JOBS LOST TO CORONAVIRUS COULD BE GONE PERMANENTLY, POLL FINDS

By the time the pandemic is over, one-third of the city’s 240,000 small businesses could be permanently closed, The New York Times reported, citing a report by influential business group, the Partnership for New York City.

Host Jillian Mele asked Hollinger if he had to change his plan initially because of the novel coronavirus.

“We pivoted our strategies from out the gate,” he said in response. “So not only do we offer premium cocktails in a to-go format on the sidewalk, which is just incredible on a beautiful summer New York City night, but we do have our farm-to-bar mixology delivery program, which is five-star mixology delivered to your door once a week.”

On Monday, New York City Mayor Bill de Blasio said indoor dining in New York City will resume once there is a “huge step forward,” like the development of a coronavirus vaccine.

“I do expect, pray for and expect a vaccine in the spring that will allow us all to get more back to normal… It would take a huge step forward to get to that point. That’s the truth,” de Blasio said on Monday.

“It is unfortunate that we have somebody who is so insensitive to the New York City businesses, the businesses that keep people employed,” Hollinger said in response. “Frankly he has done a terrible job during this whole pandemic.”

“I live here in New York City and the mismanagement of everything is incredibly, incredibly saddening,” he continued.