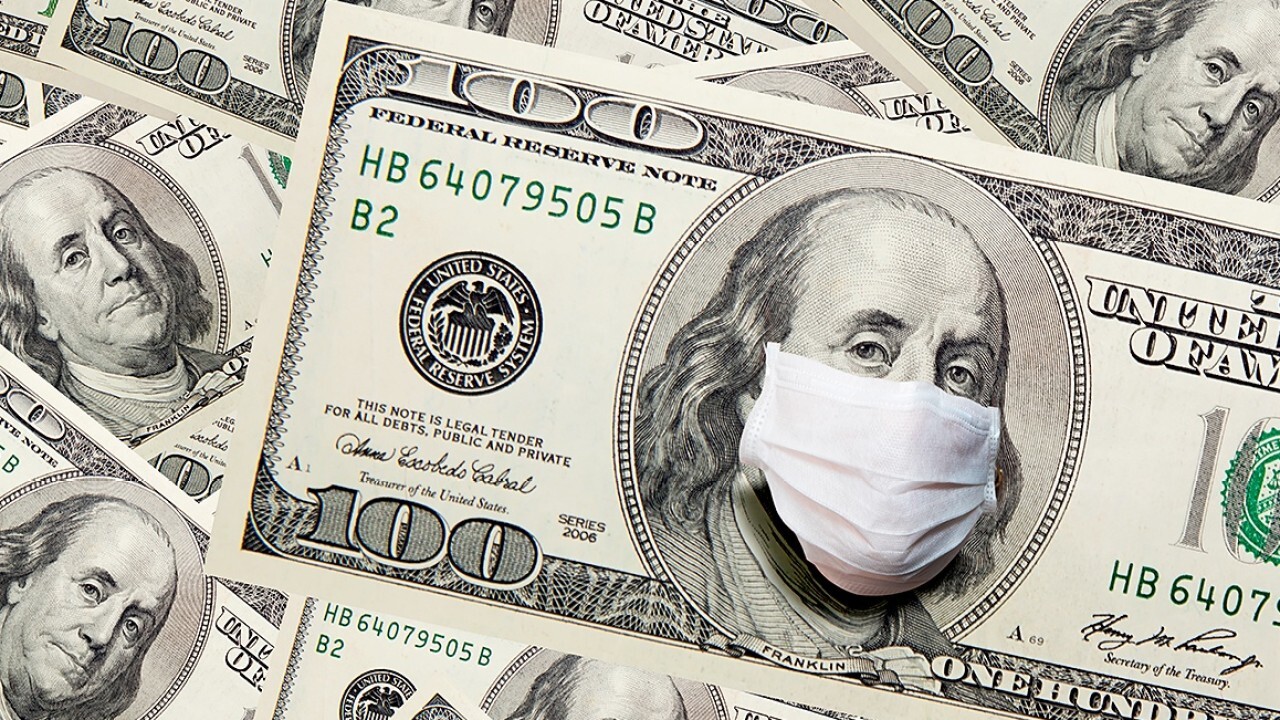 Under draft legislation introduced Monday by the Ways and Means Committee, most American parents would receive $3,000 a year for every child ages 6 to 17 and $3,600 a year for every child under age 6. Families are normally entitled to up to $2,000 annually in refundable tax credits per child, an amount that was doubled by Republicans in 2017 with the passage of the Tax Cuts and Jobs Act.

The measure would also allow families to receive monthly payments – roughly $250 to $300 – instead of an annual lump sum. The IRS is supposed to distribute the payments monthly, but if the agency is unable to do so, the proposal stipulates that a bi-monthly basis is permissible.

Payments would begin going out in July if Congress approves the relief plan, as it's widely expected to do.

If the federal government overpaid individuals, individuals making less than $40,000 ($60,000 for couples filing jointly) would not need to repay the money. That means that even if families owed money in taxes, they would still receive the benefit.

Expanding the Child Tax Credit will cost about $109 billion, according to one analysis from the Joint Committee on Taxation, a nonpartisan congressional body. The plan would only expand the credit for one year, although Democrats have indicated they want to make the changes permanent.

Millions of families are struggling financially as a result of the pandemic: A December analysis published by the Urban Institute found that 40% of parents with a child under the age of 6 reported losing a job or income during the first six months of the virus-induced crisis. A separate survey by the U.S. Census Bureau found that about 13% of families with children said they sometimes or often did not have enough to eat in mid-January.