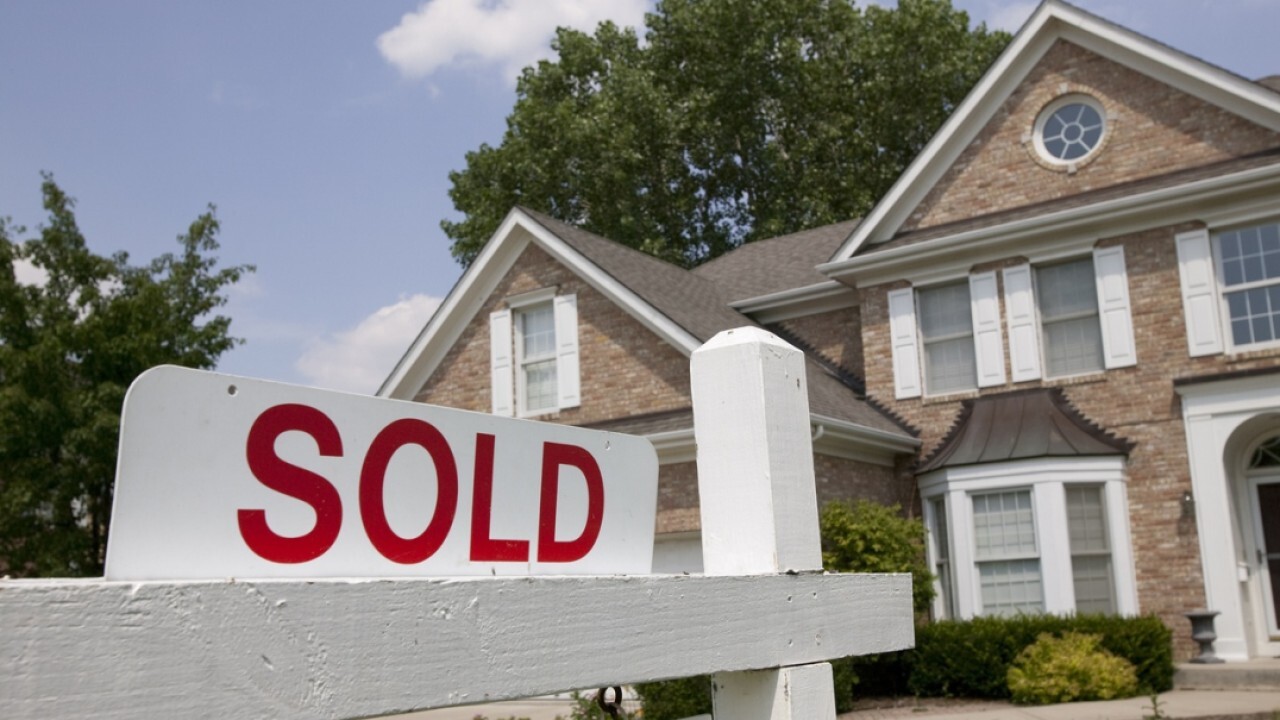 Zillow president on housing boom: 'This looks nothing like 2008'

Home prices are likely to continue higher at an above-trend price barring a surge in mortgage rates.

U.S. home prices increased 13% annually in March, according to the national Case-Shiller index, making for the biggest gain in more than 15 years.

Surging prices were the result of demand, which came as the COVID-19 pandemic sped up the flight from big cities to regional hubs and the suburbs, overwhelming already tight supplies. Record low mortgage rates allowed homebuyers to chase prices higher.

Mortgage rates typically track the 10-year yield, which during the first three months of the year nearly doubled to 1.75% in anticipation the reopening from COVID lockdowns would lead to an economic rebound.

The 30-year fixed mortgage rate fell to 2.96% this week, the lowest level since mid-February, as the market scaled back its expectations that the Federal Reserve will alter its course for monetary policy in the near term, according to Greg McBride, chief financial analyst at Bankrate.com.

McBride said it is "very unlikely" that the 30-year fixed rate would reach 5% anytime soon, but that it’s not impossible. It hasn't been above 5% since 2007.

"If the inflation genie got out of the bottle and the Fed were behind the curve, the odds of that scenario go up," he said, noting that it would likely take both a 10-year yield of 3.5% and sustained inflation of 3.5%.

But the central bank has so far said the recent surge in prices is due to "base effects" caused by the pandemic and that the increases are "transitory."

Should the Fed’s assessment turn out to be correct, upward pressure on home prices will only be stymied by correcting a decade of underbuilding.

The process of creating more supply is "pretty darn difficult," Fleming said, adding that it will take at least five years before the inventory problem is resolved.

In the meantime, expect prices to keep grinding higher, according to Bank of America economists led by Michelle Meyer.

They say the current 13.2% annual growth in home prices is "unsustainable," but that price appreciation will remain elevated at 6% next year.

Higher prices and higher mortgage rates will eventually lead to a decline in affordability and to a "moderation in existing home sales," they wrote.