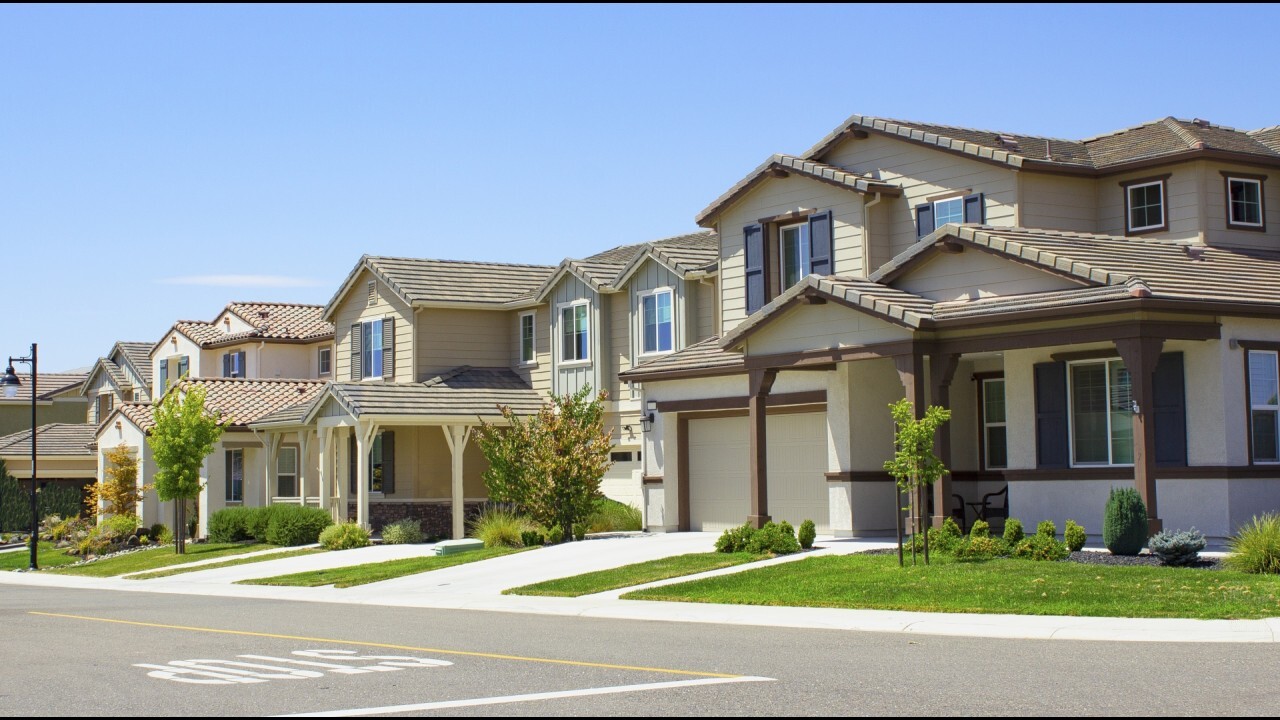 House prices are rising at a record pace but incomes aren’t keeping up, which is making home ownership less and less affordable.

The median American household would need 32.1% of its income to cover mortgage payments on a median-priced home, according to the Federal Reserve Bank of Atlanta. That is the most since November 2008, when the same outlays would eat up 34.2% of income.

MORTGAGE RATES DROP AMID DELTA VARIANT FEARS: WHY NOW IS A GOOD TIME TO REFINANCE

Supercharged home prices in markets across the country are canceling out the impact of modestly higher incomes and historically low interest rates, two factors that typically make owning a home more affordable. Prices rose at a record pace for the fourth consecutive month in July, driven by a shortage of houses for sale. Higher prices require buyers to take out larger loans, essentially signing them up to make larger mortgage payments each month for years.

Declining affordability will have the biggest impact on buyers shopping for their first homes, who will have to sign up for larger monthly payments, buy less desirable homes or step back from the market altogether, economists said.

"It’s a lot more difficult for people to get their foot in the door of the housing market," said Ralph McLaughlin, chief economist at Haus, a home-finance startup. "The question is whether it is an insurmountable hurdle or is it just that these households have to spend more of their monthly income on the mortgage."

The dynamics were different in 2008, even if the effect—disarray in the housing market—was the same. Home prices were falling, and many Americans owed more on their homes than the homes were worth. What’s more, widespread job losses weighed on household income for years.

Christopher Ferreris and his wife, Danielle Ferreris, have been hoping to purchase a home in the Tampa, Fla., area for close to two years. They can afford about $1,600 in monthly payments, but every house they have seen requires monthly payments about 25% bigger than that. 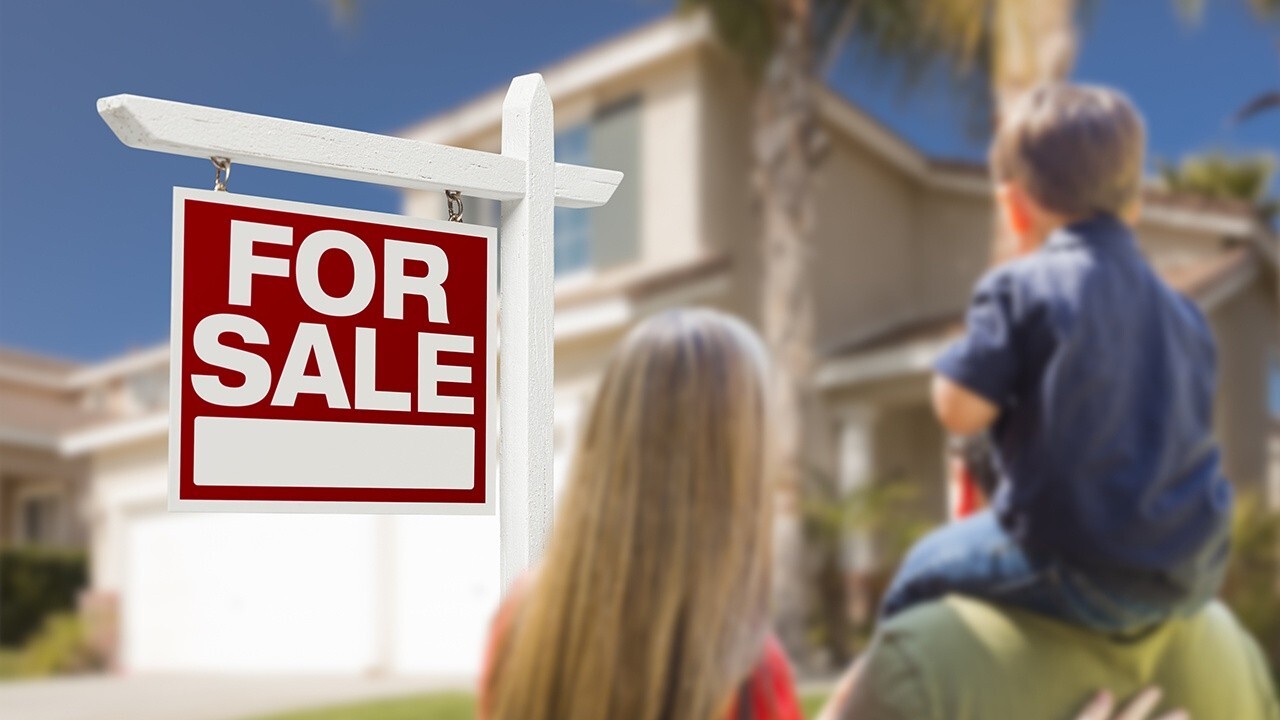 "It’s almost like we’ve gotten into a holding pattern because of how difficult it is," Mr. Ferreris said.

The Ferrerises are doing everything they can think of to save money, and Mr. Ferreris started a side business last year buying and selling sports cards. He now counts on it for about $500 each month.

During the early months of the pandemic, homes became more affordable, according to the Atlanta Fed. Interest rates fell. And home prices, while still rising, weren’t accelerating at such a fast pace.

But then many families, after sitting on the sidelines for a few months, raced to buy homes, eager for more space or to move out of crowded cities. The fierce competition sent home prices soaring. Affordability began to decline.

At the start of 2021, Americans needed about 29% of their income to cover a mortgage, the Atlanta Fed estimated. That rose to about 32% by July. The Atlanta Fed includes principal, interest, taxes, insurance and related costs in mortgage payments.

"Any affordability that mortgage rates lended has pretty much been erased at this point," said Daryl Fairweather, chief economist at real-estate brokerage Redfin.

Home buyers have noticed. About 63% of consumers surveyed in August believed it was a bad time to buy a house, according to Fannie Mae. That was up from 35% at the same time last year.