The labor union at the center of an organizing effort for Amazon workers in Alabama has received inquiries from more than 1,000 of the e-commerce giant’s employees from around the country about launching similar campaigns in their workplaces.

“More than 1,000 Amazon workers from around the country have reached out to the RWDSU seeking information about unionizing their workplaces,” Chelsea Connor, a spokesperson for the Retail, Wholesale and Department Store Union (RWDSU) and BAmazonUnion campaign told FOX Business.

Michael Foster of the Retail, Wholesale and Department Store Union holds a sign outside an Amazon facility where labor is trying to organize workers on Feb. 9. (AP)

Connor made the comments as about 5,800 Amazon warehouse employees in Bessemer, Alabama, are voting by mail to decide whether they want the union to vouch for them.

One Amazon worker in the Washington, D.C., area who says he was amongst those to contact the union told The Washington Post that “it would help very much if Alabama votes "yes."

“The chances that we’ll do something increases,” he added.

The Washington Post – which was the first to report the number of union inquiries – noted the worker spoke on condition of anonymity out of fear of retribution from Amazon. The e-commerce company, which employs around 1.3 million people worldwide, has a history of crushing unionizing efforts at its warehouses and its Whole Foods grocery stores.

But Amazon could find itself facing more challenges soon pending the result of the Alabama organizing effort.

The International Brotherhood of Teamsters also told the Des Moines Register in late February that it has approached 400 to 500 current and former Amazon workers regarding unionization efforts in the company’s Iowa warehouses.

“We stand with the workers at the Bessemer, Alabama Amazon facility in their fight to improve working conditions,” Randy Korgan, International Brotherhood of Teamsters Amazon Project Director said in a statement to FOX Business.

Korgan added that “Amazon workers all over the country have been reaching out to the Teamsters with concerns about their health, safety and employer treatment throughout the pandemic. The Teamsters have been supporting workers in both the warehouse and package delivery industries for more than 100 years, regardless of whether they’re in a union or not. So whether it's Iowa or any other state, when an Amazon worker reaches out to us to learn how to best fight for improved working conditions, we answer the call.”

Attempts by Amazon to delay the vote in Bessemer have failed. So too have the company's efforts to require in-person voting, which organizers had argued would be unsafe during the pandemic. 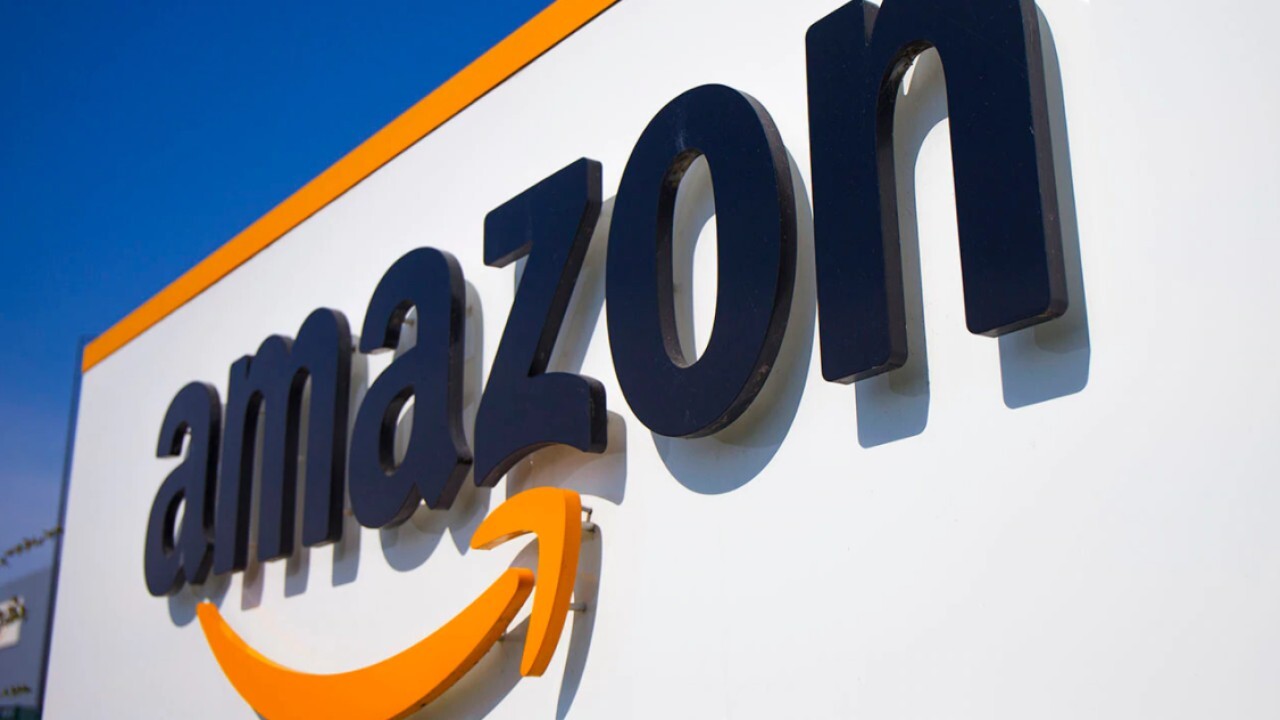 Mail-in voting will go on until the end of March and a majority of the employees have to vote “yes” in order to unionize.

Amazon, whose profits and revenues have skyrocketed during the coronavirus pandemic, has campaigned hard to convince workers that a union will only suck money from their paycheck with little benefit.

Spokeswoman Rachael Lighty told the Associated Press that the company already offers them what unions want: benefits, career growth and pay that starts at $15 an hour. She adds that the organizers don't represent the majority of Amazon employees' views.

Jennifer Bates and a group of workers at the Bessemer facility reached out to the RWDSU last summer. She hopes the union, which also represents poultry plant workers in Alabama, will mandate more breaks, prevent Amazon from firing workers for mundane reasons and push for higher pay.

“They will be a voice when we don’t have one,” Bates says.

The last time Amazon workers voted on whether they wanted to unionize was in 2014, and it was a much smaller group: 30 employees at an Amazon warehouse in Delaware who ultimately turned it down.